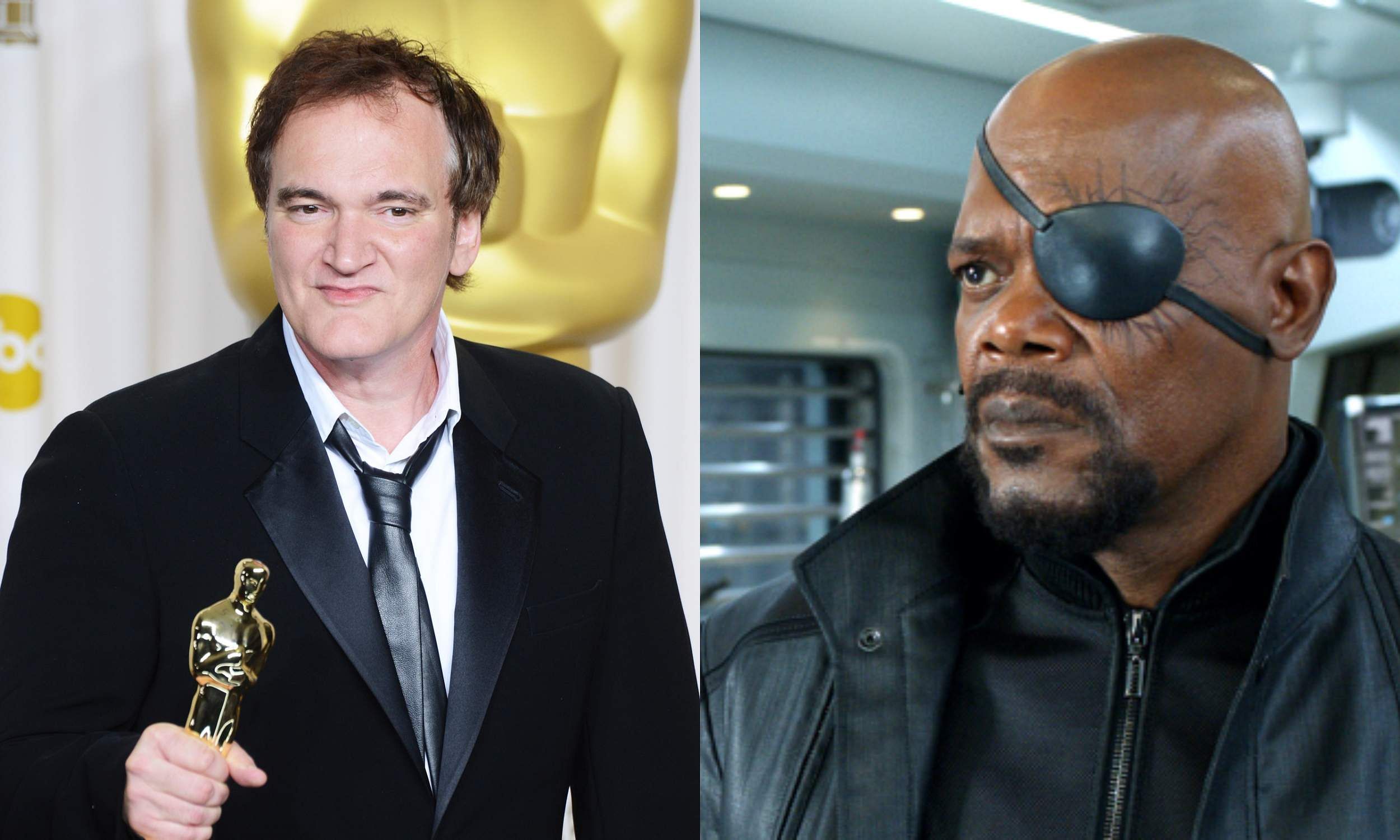 American actor-producer Samuel L Jackson, who had a breakout role through Quentin Tarantino’s Pulp Fiction, has expressed his contrasting views on the filmmaker’s comments on superhero films and how the film industry is losing movie stars as the characters they portray are more famous than them.

Recently, Tarantino had used the term “Marvel-isation of moviemaking” when referring to how actors become famous for portraying superhero characters and the culture of movie stars has shifted from actors to the characters they are portraying.  “Part of the Marvel-ization of Hollywood is…you have all these actors who have become famous playing these characters. But they’re not movie stars. Right? Captain America is the star. Or Thor is the star. I mean, I’m not the first person to say that. I think that’s been said a zillion times…but it’s like, you know, it’s these franchise characters that become a star,” Tarantino had said.

Challenging this, Samuel who was talking to The View, said, “It takes an actor to be those particular characters, and the sign of movie stardom has always been, what, a**es in seats? What are we talking about. That’s not a big controversy for me to know that apparently these actors are movie stars. Chadwick Boseman is Black Panther. You can’t refute that, and he’s a movie star.”

Jackson plays the character of Nick Fury in Marvel Cinematic Universe, and has appeared in films such as The Marvels, Captain America: The Winter Soldier, Avengers: Age of Ultron. The actor, while speaking to Los Angeles Times in June, had said that he would rather play Nick Fury than any other Oscar-enticing roles.

“I was never going to let the Oscars be a measure of my success or failure as an actor. My yardstick of success is my happiness: Am I satisfied with what I’m doing? I’m not doing statue-chasing movies. You know [whispers]: ‘If you do this movie, you’ll win an Oscar.’ No, thanks. I’d rather be Nick Fury. Or having fun being Mace Windu with a lightsaber in my hand,” Jackson had mentioned.

Jackson is not the only actor to defend the Marvel films. Canadian actor Simu Liu of Chinese descent, who starred in the titular role of Marvel’s successful film Shang-Chi and the Legend of the Ten Rings, had reminded how these films and studios have given a chance for the underrepresented communities to be seen on big screens.