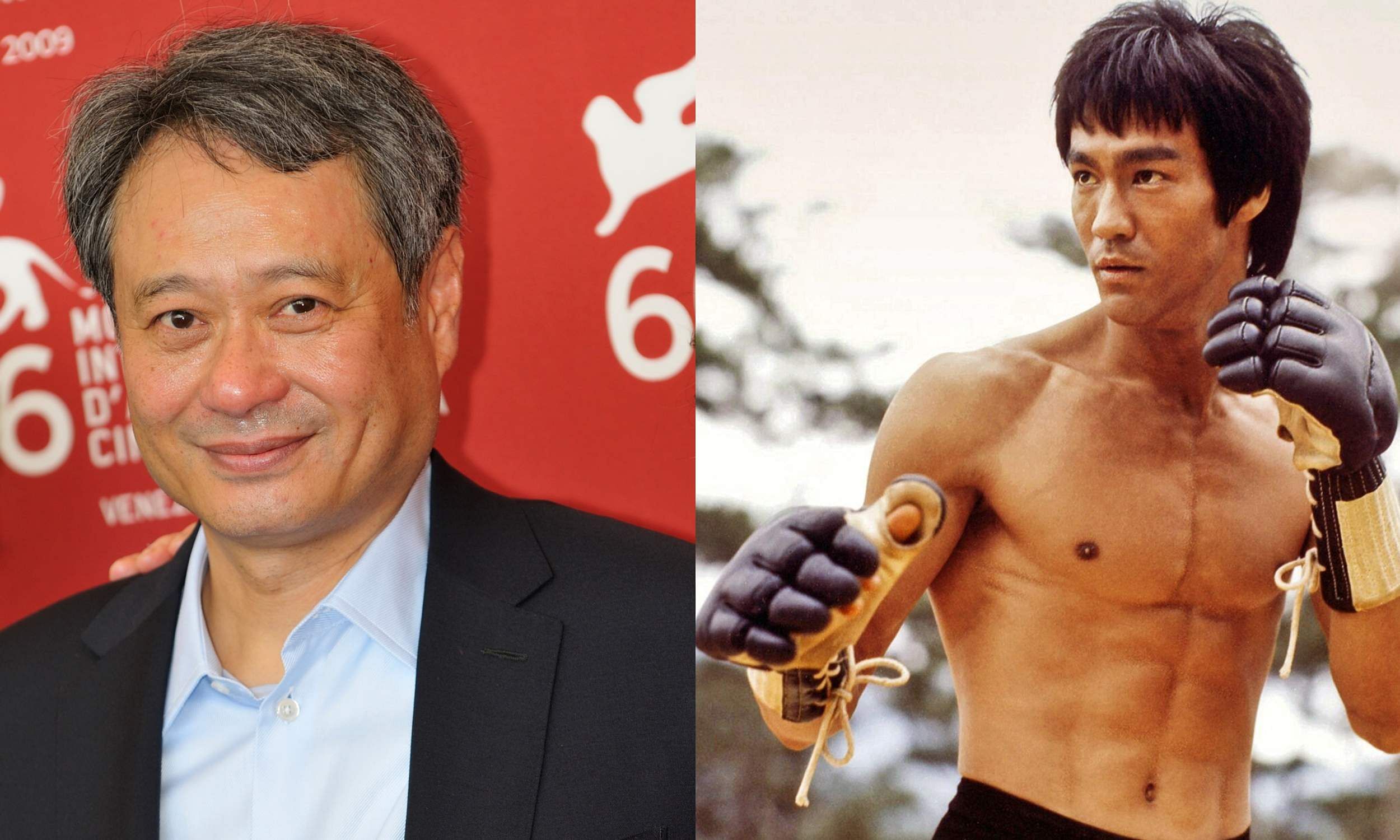 The Oscar-winning director Ang Lee, known for directing Life of Pi and Brokeback Mountain, is set to direct a film based on the life of Chinese-American martial arts legend Bruce Lee.

Ang Lee’s son Mason Lee will star in the film, which is in development at Sony’s 3000 Pictures.

Dan Futterman, who wrote Capote and Foxcatcher, is adapting the script. Bruce Lee, who died in 1973 at the age of 32, had a brief but lasting presence in Hollywood as an actor, director and martial arts expert.

His films, including Fist of Fury, Enter the Dragon, and The Way of the Dragon, as well as the TV series The Green Hornet, popularised martial arts across the globe in the late 1960s and early ’70s.

In a statement,  Ang Lee noted that Bruce Lee, who neither accepted to be fully American nor Chinese, was a bridge between East and West by introducing Chinese Gung Fu to the world. He also said that Bruce Lee was a scientist of combat and an iconic performing artist who revolutionised both martial arts and action cinema.

“I feel compelled to tell the story of this brilliant, unique human, being who yearned for belonging, possessed tremendous power in a 135-pound-frame, and who, through tireless hard work, made impossible dreams into reality.”

Elizabeth Gabler is overseeing the project for the studio. She said, “‘Bruce Lee’ is a longtime passion project for Ang and a deeply emotional story depicting the triumphs and conflicts of one of the foremost real-life action heroes of our time.”

A decorated filmmaker, Ang Lee’s movies have scored at the box office in addition to collecting several Academy Awards– four for Life of Pi, three for Brokeback Mountain and two for Crouching Tiger, Hidden Dragon. His other credits include Sense and Sensibility, Hulk, Lust and Billy Lynn’s Long Halftime Walk.

Mason Lee has appeared in Billy Lynn’s Long Halftime Walk and The Hangover Part II. He most recently starred in the Taiwanese romantic comedy Stand By Me, Hong Kong drama Limbo and Who Killed Cock Robin.