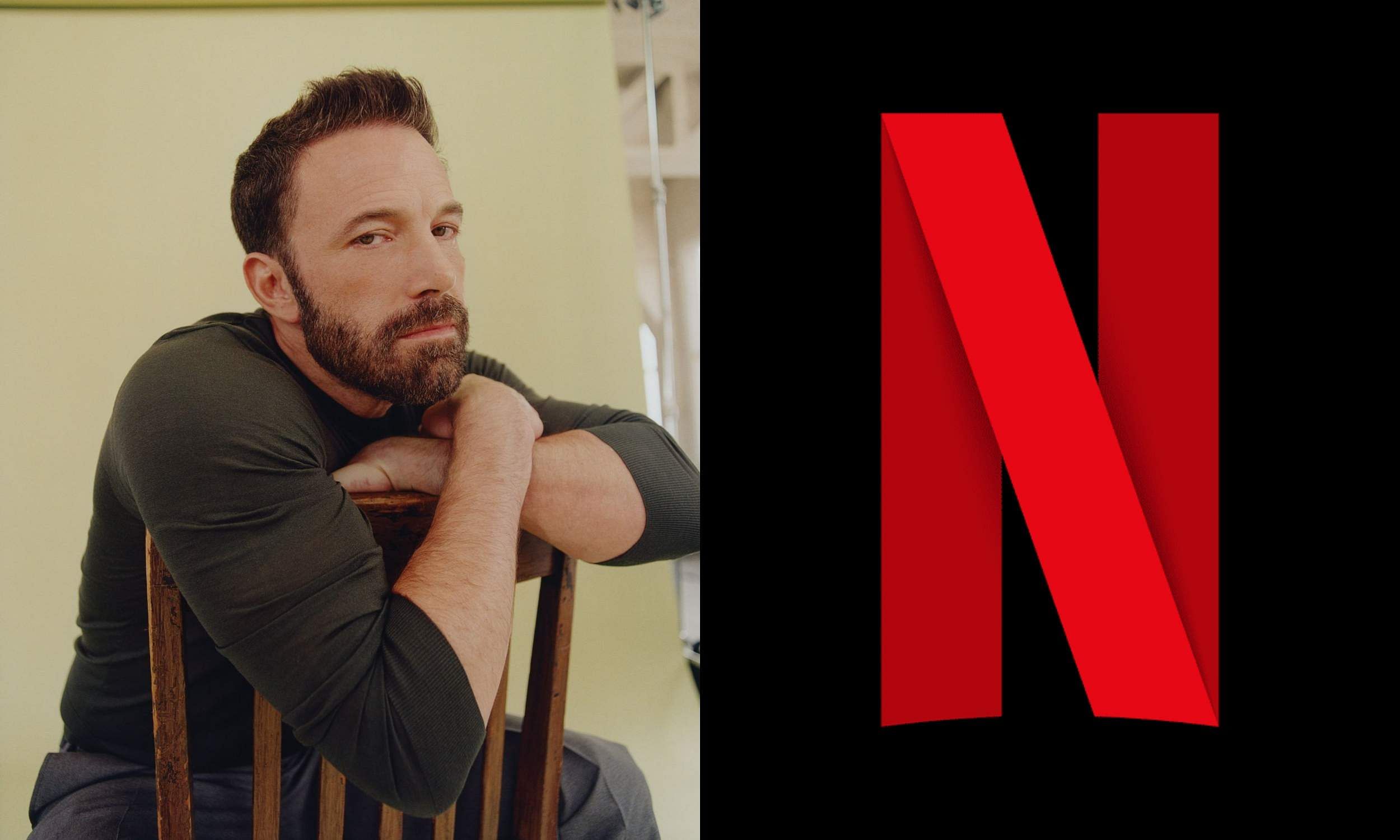 Actor/director Ben Affleck has come out criticising the streaming giant Netflix for being an assembly line. The actor has recently started a production studio called Artists Equity with his long-time creative collaborator Matt Damon and Gerry Cardinale, the investing partner who represents Redbird Capital. According to Affleck and Damon, their studio will put artists at the front of its model and will give the power back to the creators.

In a recent interview with The New York Times, Ben Affleck said, “‘How are we going to make 50 great movies?! How is that possible? There’s no committee big enough. There aren’t enough — you just can’t do it. It’s a thing that requires attention and dedication and work and resists the assembly line process,” he then referred to Netflix’s founder and co-CEO by saying, “Scott Stuber is a really talented, smart guy who I really like but it’s an impossible job.”

The move to start the production company comes after Affleck and Damon recently obtained $100 million in funding from the investment firm Red Bird Capital Partners, the funding will be supplemented by Affleck and Damon’s own capital.