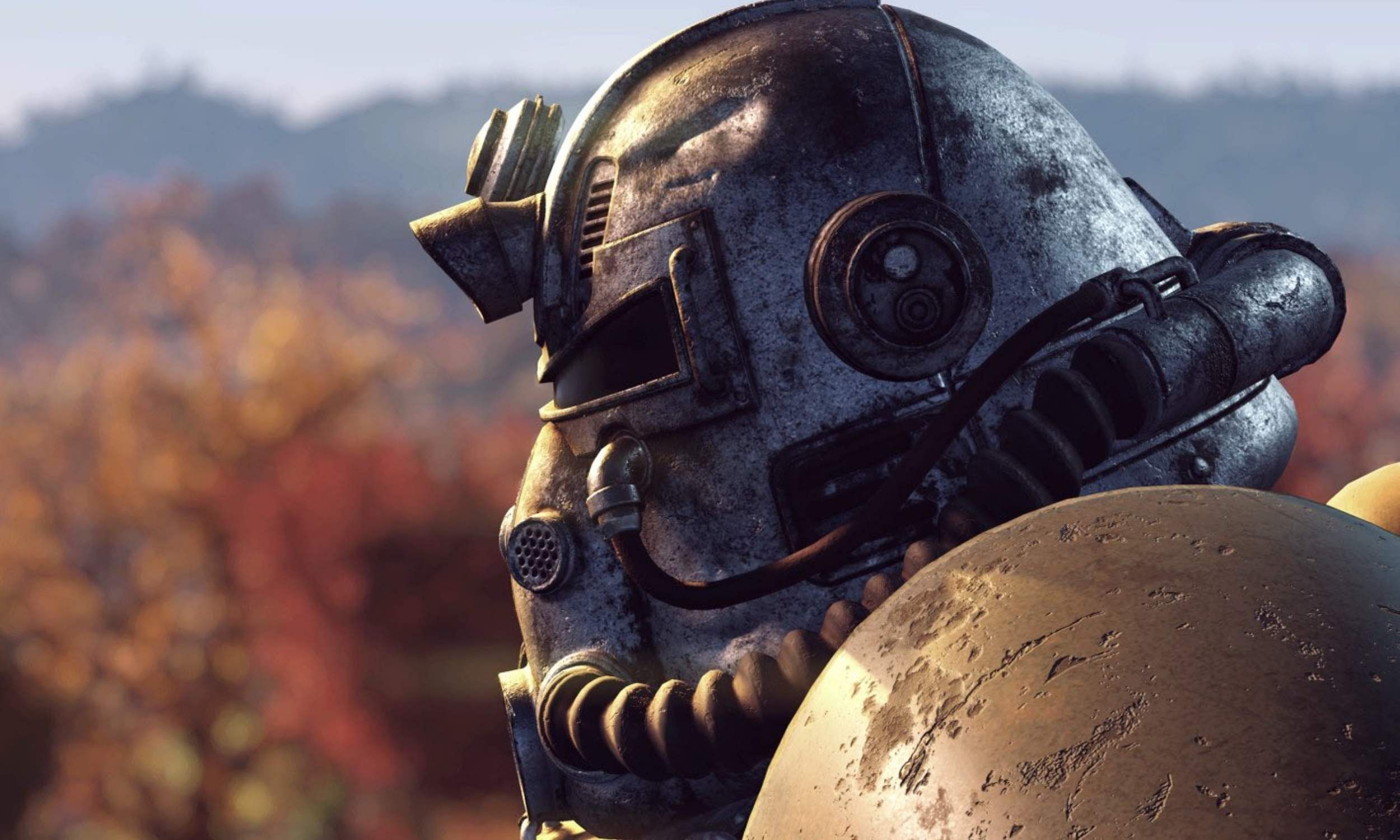 Amazon’s upcoming series live-action adaptation of the video game Fallout will reportedly feature a fresh storyline and will not use the plot from the games. Video game designer and the director at Bethesda Game Studios Todd Howard revealed in a recent podcast appearance that the series will not use any plot points from the games.

Howard assured that the series, while following the rules established by the games, is still set in the Fallout universe and will follow the aesthetics established by the games. He said, “When people wanted to make it a movie, they wanted to tell the story of Fallout 3 or tell the story of Fallout 4. For this, it was ‘Let’s do something that exists in the world of Fallout.’ It’s not retelling a game’s story. It’s basically an area of the map and like, Let’s tell a story here that fits in the world we built and doesn’t break any of the rules. It can reference things in the games but isn’t a retelling of the games. It exists in the same world, but it’s its own unique thing, so it adds to it.”

The series is created by Jonathan Nolan and Lisa Joy, the pair previously developed the sci-fi series Westworld for HBO. Nolan and Joy recently released another sci-fi series titled The Peripheral starring Chloë Grace Moretz in the lead. Although the series does not have a definitive release date yet, it is expected to release sometime around the middle of 2023. The post-apocalyptic series has an ensemble cast that includes Walton Goggins, Ella Purnell, Aaron Moten, Xelia Mendes-Jones, Kyle MacLachlan, Matty Cardarople, and Mason Cufari.