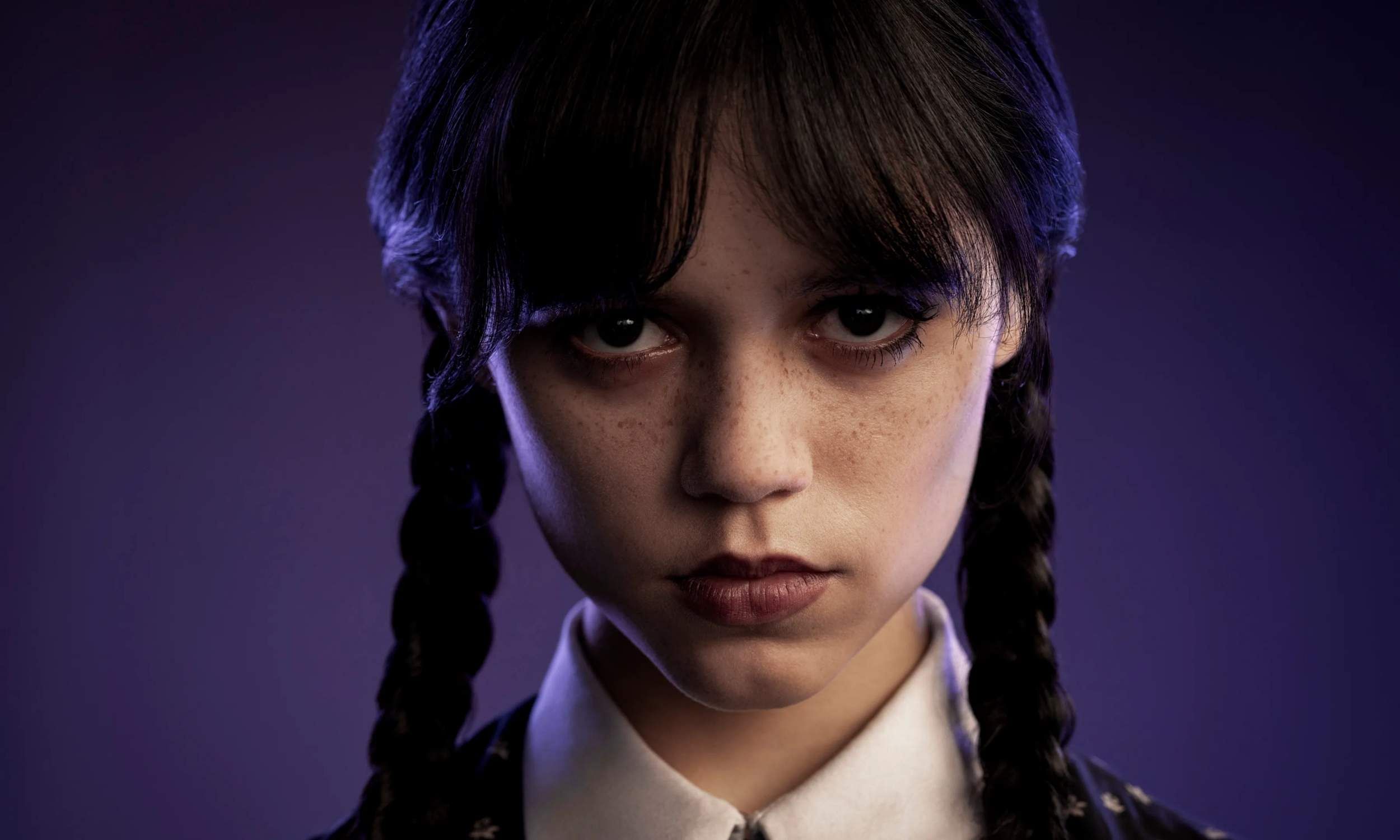 Wednesday, the recently released supernatural comedy horror series which is streaming on Netflix, has surpassed Stranger Things season 4 and has become the most watched show for an English series in a week.

The series released on November 23.

Based on the character Wednesday Addams from The Addams Family, Wednesday was watched for over 341.2 million hours. The series is about the titular character who is to solve a murder mystery in her school. Previous to this, Stranger Things season 4 was the most watched series with 335.01 million hours in its first week, when it released in May.

Out of its eight episodes, Tim Burton has directed four of them, and has also served as executive producer. Jenna Ortega plays the titular role, and other cast members include Gwendoline Christie, Riki Lindhome, Jamie McShane, among others.