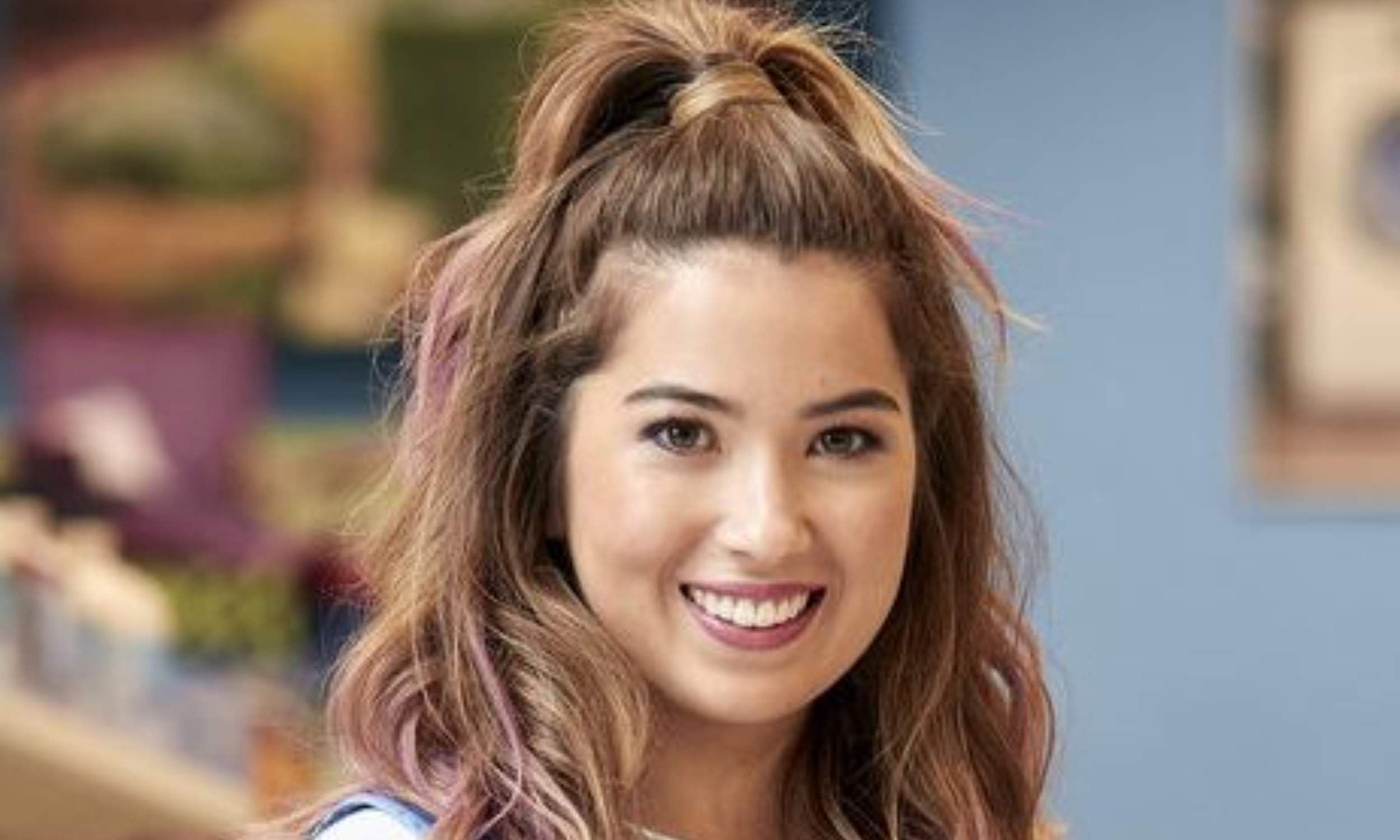 Nichole Sakura has reportedly joined the second season of the sitcom Ghosts. The actor is best known for appearing in the NBC sitcom Superstore, the thriller drama film Teenage Cocktail, and the sitcom Maggie.

Nichole Sakura will join the second season in a recurring role as Jessica, a ghost who died in a car crash and is now bound to the vehicle for all eternity. The series is all set to release a two-part Christmas special on 15 December, it will then take a hiatus until returning with Nichole Sakura’s debut episode on 5 January 2023.