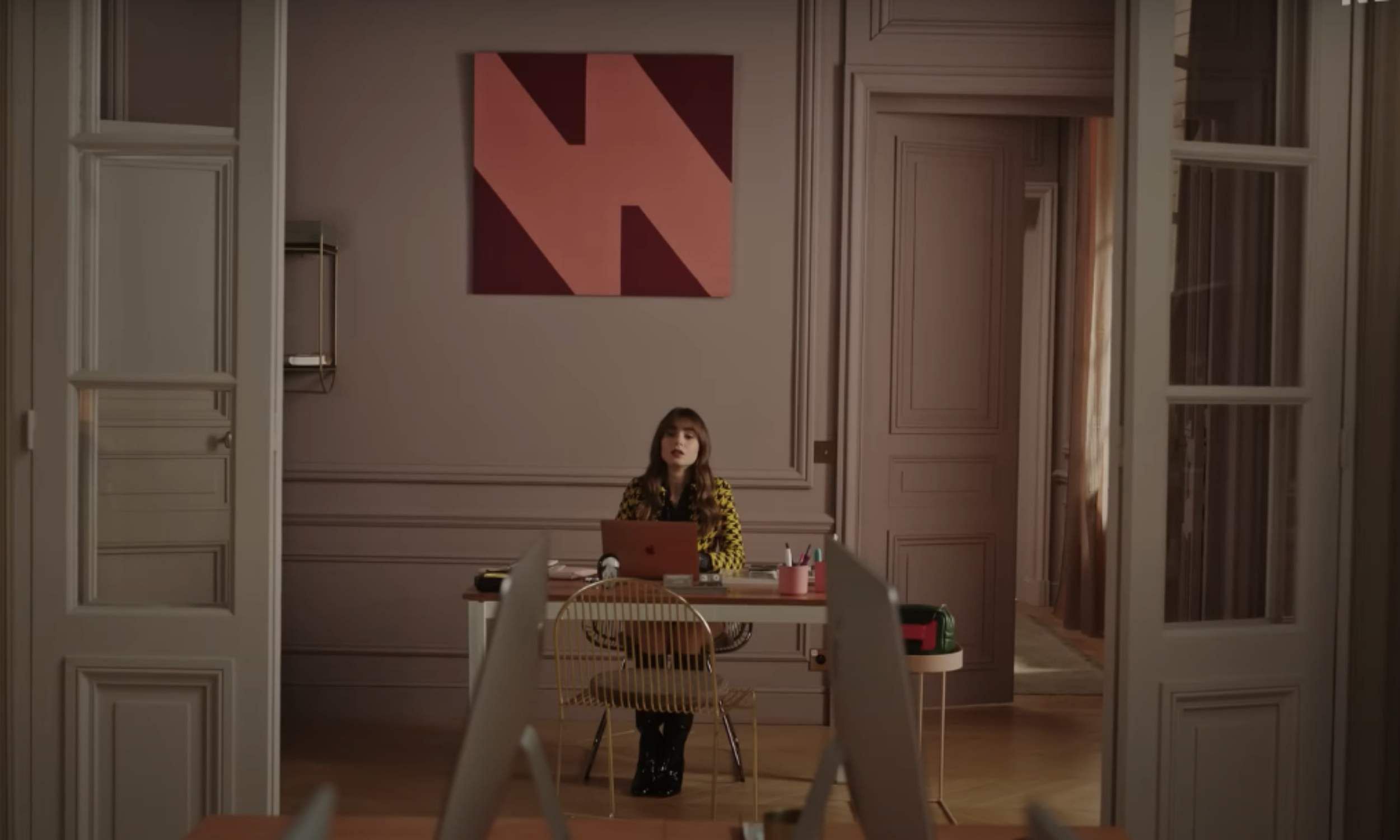 The trailer of third season of Emily in Paris was released by Netflix on Wednesday. It is set to premiere on the streaming platform on December 21.

The romantic comedy, which is already two seasons old, and has been renewed for two more, follows a young American girl named Emily, who moves to Paris to join a fashion marketing firm Savoir. As she struggles to adapt to her new workmates and French culture, she goes through hurdles, makes friendships and encounters several obstacles both professionally and personally. The second season ended on a cliffhanger where Emily is left to make a decision as to whether stay with her old boss Madeline or join her French boss Sylvie in her new company.

Tourist season is over

The trailer of the third season shows Emily balancing double duty, as she is also stuck in a love triangle between Alfie and Gabriel.