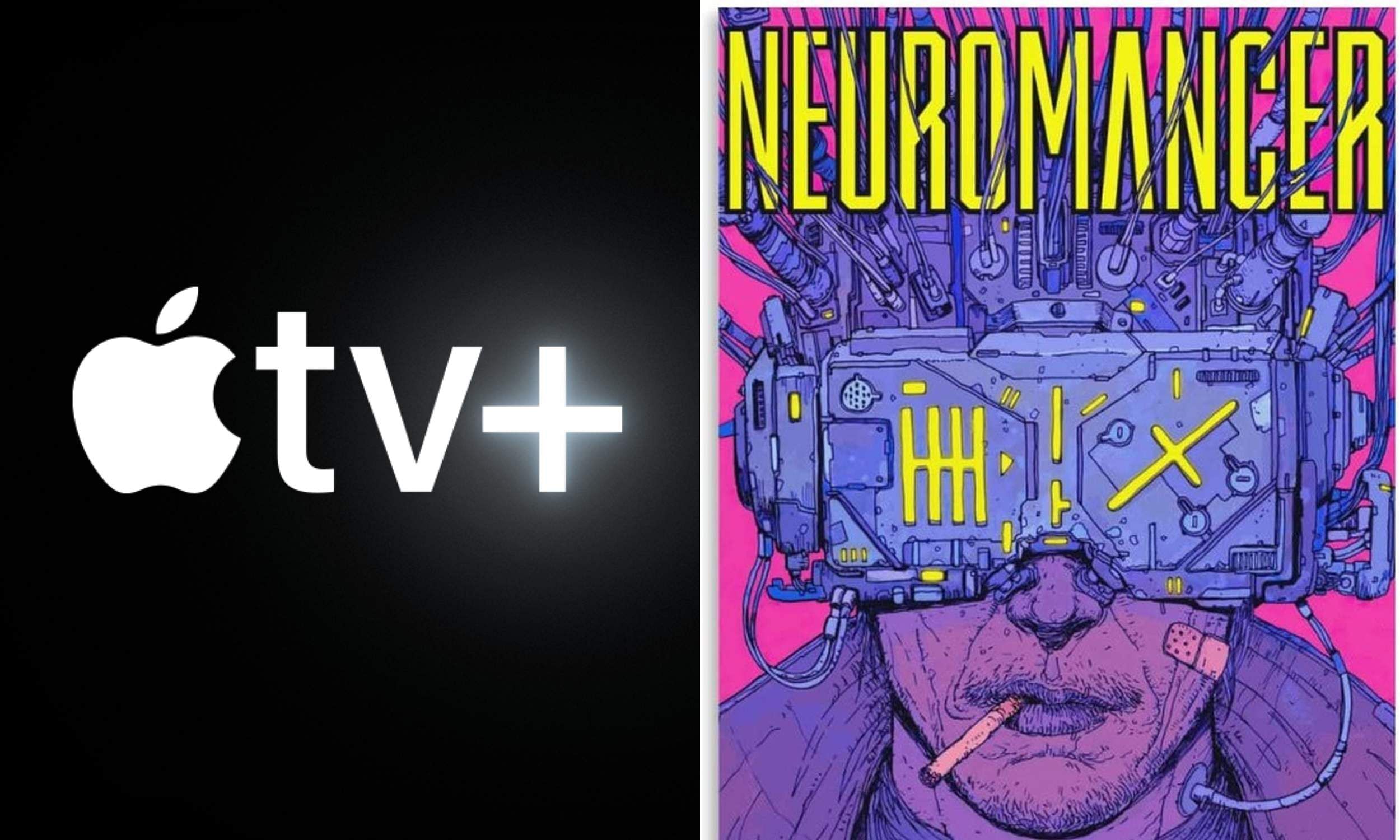 Apple TV+ is reportedly developing a series adaptation of William Gibson’s popular cyberpunk novel Neuromancer. The novel follows a hacker in a futuristic dystopian city who is on the run from debt collectors and ends up being hired by a mysterious individual to work on a secret mission.

The 1984 novel is often referred to as one of the most influential pieces of literature in the cyberpunk genre. Filmmakers have often credited the novel as an inspiration including The Wachowski’s, who cited the Neuromancer as one of the primary inspirations for their Matrix films.

Miles Teller, best known for films like Whiplash and Top Gun: Maverick, is reportedly being eyed to play the lead in the series. Graham Roland, who wrote episodes for hit shows like Lost, Fringe, and Prison Break, is credited as the creator and writer of the show. He is also serving as the executive producer of the show along with author William Gibson.

The makers of the series are yet to announce a release date for the series although it has been confirmed that the production is all set to begin in the summer of 2023.