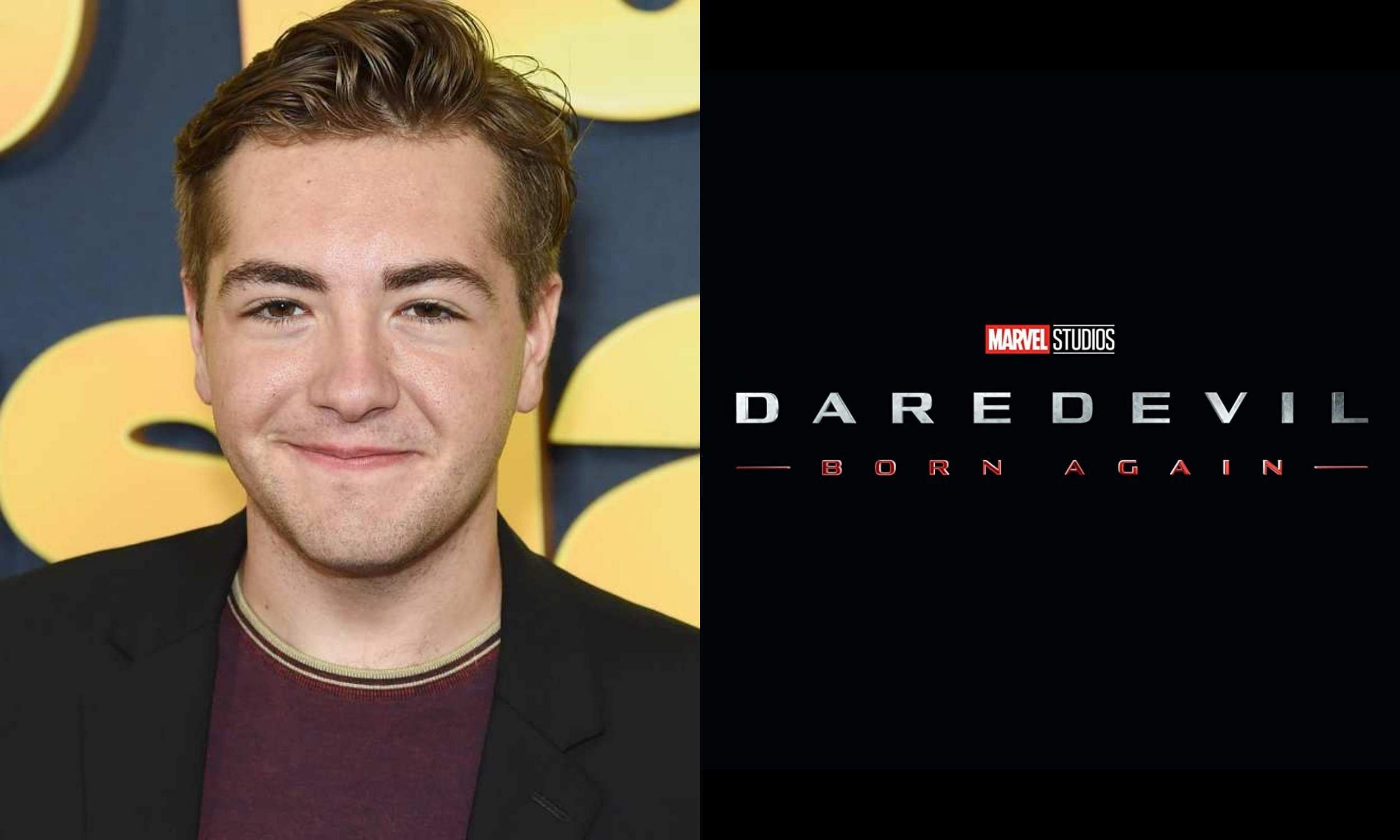 Michael Gandolfini, the son of Sopranos star James Gandolfini, has joined the cast of Disney+’s upcoming series Daredevil: Born Again. The series brings back Charlie Cox and Vincent D’Onofrio from Netflix’s Daredevil. The actors will reprise their roles on what is essentially a soft reboot of the Netflix series.

Michael Gandolfini recently appeared in the Sopranos prequel film The Many Saints of Newark as the younger version of the character played by his father. Daredevil: Born Again is written by Matt Corman and Chris Ord who also serves as the executive producer in the series. Covert and Ord previously worked on Covert Affairs.

Michael Gandolfini’s role in the series is being kept under wraps, although rumours state that he might play a character named Liam from Staten Island. Daredevil Born Again is confirmed to have 18 episodes in the series and is currently scheduled to release in 2024. The Netflix series ended its run after three seasons. Charlie Cox’s Daredevil recently appeared in one episode of the Disney+ series She-Hulk