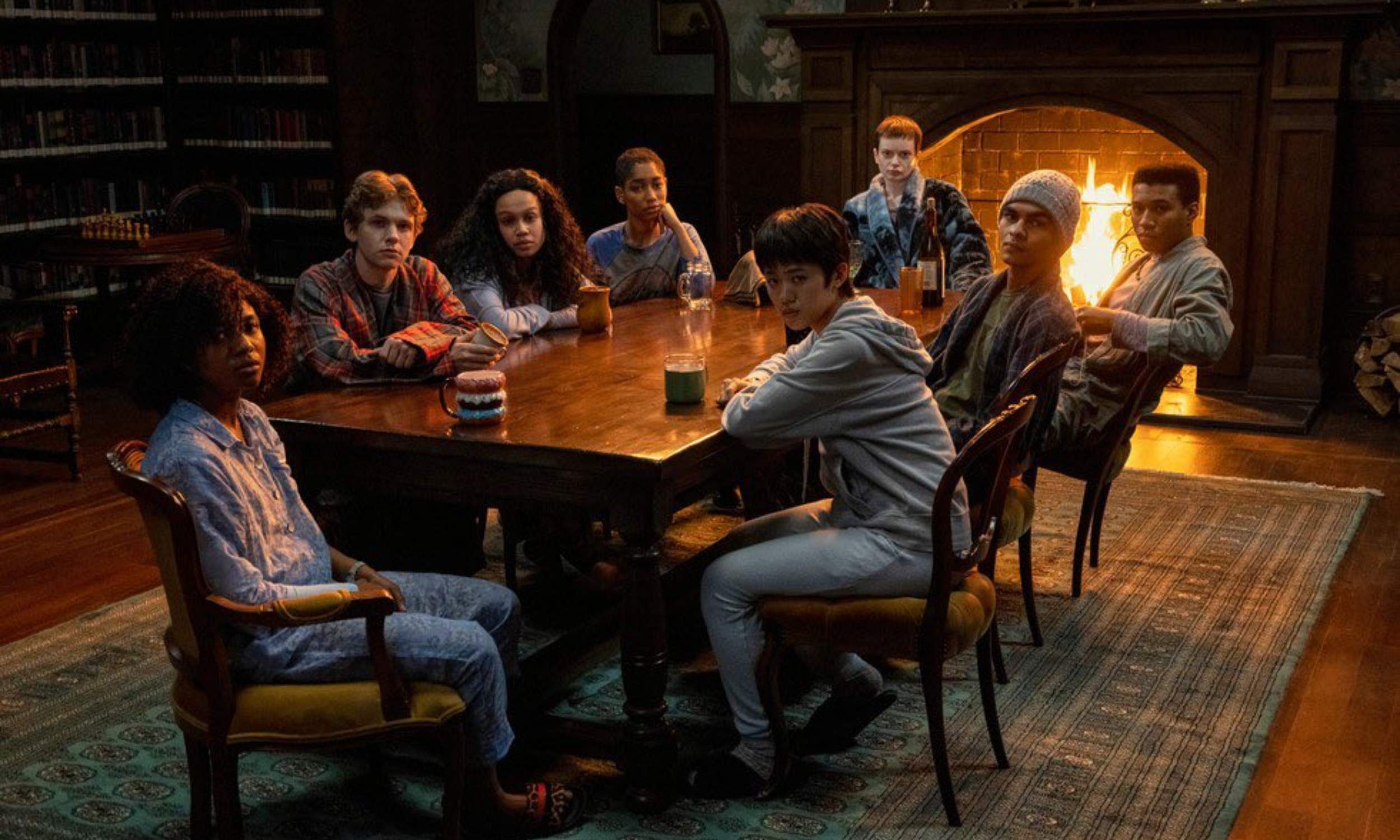 Netflix has cancelled its thriller series The Midnight Club after just one season. The ten-part series premiered on 7 October and received generally favourable reviews. The series follows a group of terminally ill youngsters who meet up every night to share scary stories. With each episode following the narrative of each person’s story, the series also features an overarching plotline.

The Midnight Club is created by Mike Flanagan and Leah Fong, Flanagan is best known for creating horror/thriller series like The Haunting of Hill House, The Haunting of Bly Manor, and Midnight Mass. He has also directed films like Gerald’s Game and Doctor Sleep.

The move to cancel the series comes as creator Flanagan ends his overall deal with Netflix and is entering a new agreement with Amazon Studios. This gives rise to the speculation that the series might move to Amazon’s Prime Video.