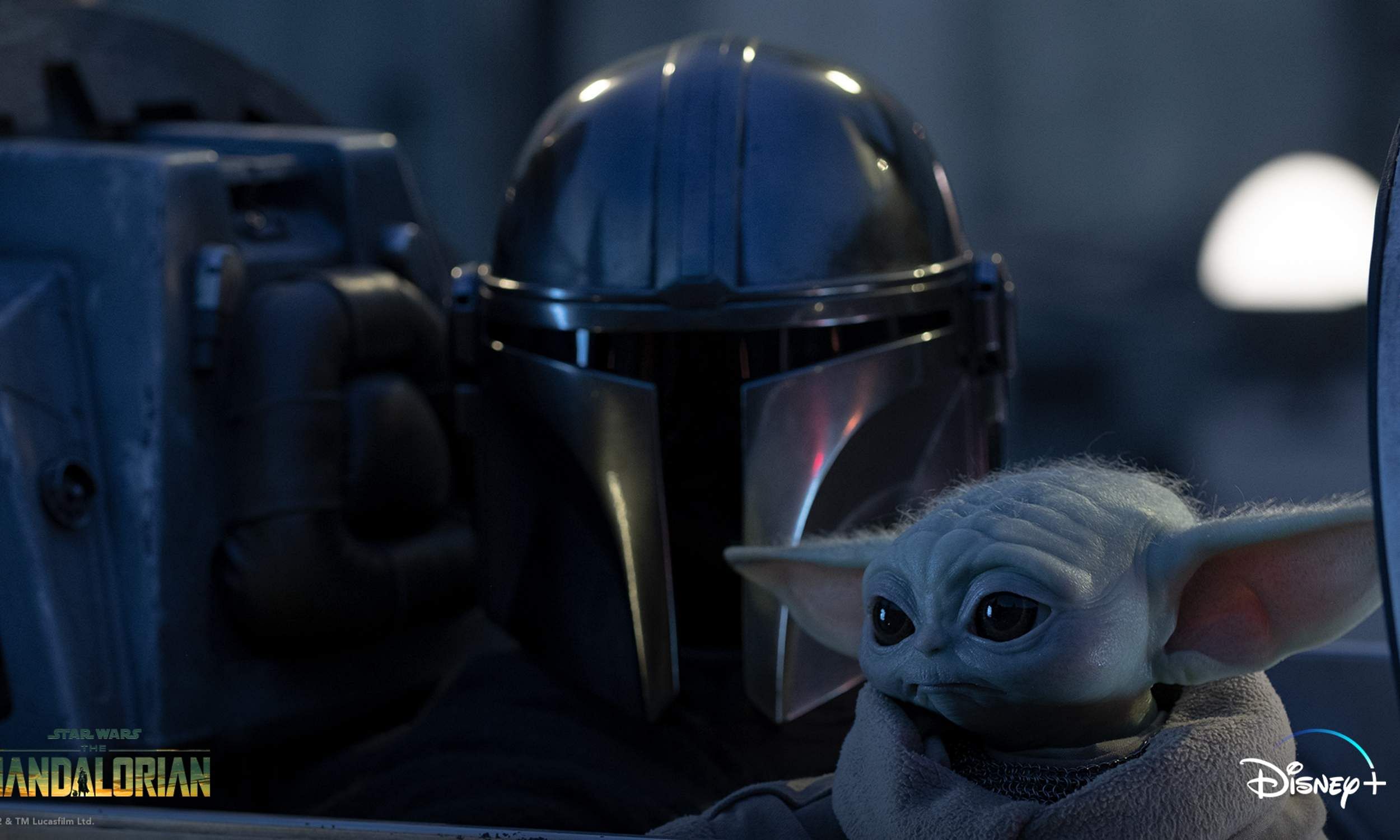 The third season of The Mandalorian is set to stream on Disney+ from March 1, 2023, the makers announced on social media.

The events of third season of the Star Wars series will take place after the events of The Book of Boba Fett where the Din Djarin played by Pedro Pascal was seen reuniting with Grogu in the miniseries. As both of leave to planet Mandalore, a new teaser was released in September which showed the face-off between Mando and several warriors.

The Mandalorian and Grogu return March 1 only on @DisneyPlus. pic.twitter.com/h0NrVMIT4V