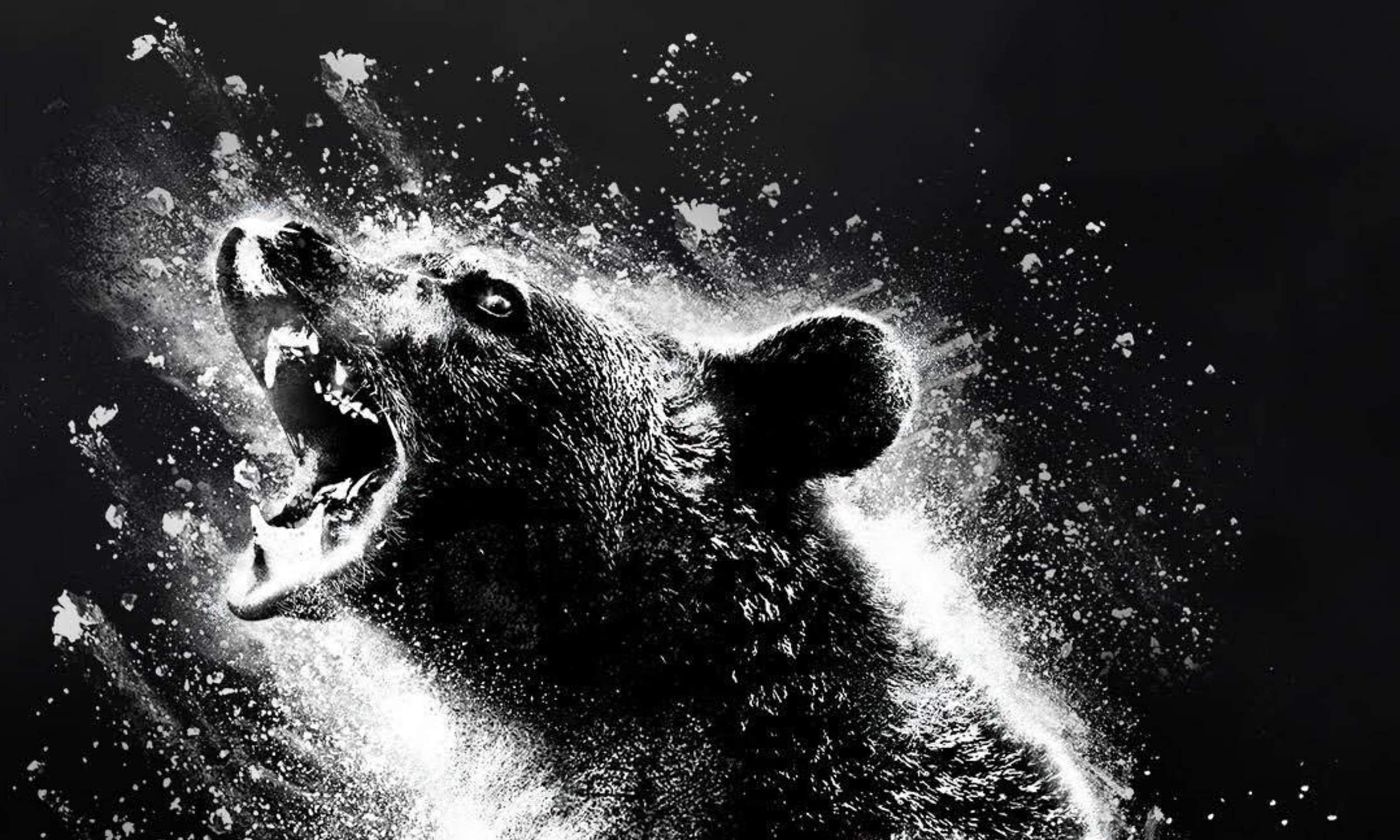 The trailer of Cocaine Bear, the upcoming film directed by Elizabeth Banks, was released on Wednesday. The film is inspired by true events.

Cocaine Bear is about a black bear, which consumes amounts of cocaine and goes on a murder rampage. The film stars Keri Russell, Margo Martindale, Ray Liotta, Alden Ehrenreich, Kahyun Kim, Christian Convery, among others. It is to be noted Cocaine Bear is Ray’s last acting role and will be the first one to be released after his demise in May this year.

I’m the bear who ate cocaine. This is my story. pic.twitter.com/txBSiUl5hL

The film is based on events that happened in northern Georgia where a drug smuggler left a duffel bag of cocaine, in September 1985. Subsequently, a 175-pound black bear consumed the contents and was found three months later. The smuggler was identified as Andrew Thornton, who had also passed away during an attempt to abandon the overloaded plane. The bear is now on display at Kentucky Fun Mall.

With screenplay by Jimmy Warden, Cocaine Bear is backed by Phil Lord, Chris Miller and Aditya Sood along with Brian Duffield and Max Handelman under the banner Brownstone Productions. Shot in Ireland, the film will release on February 24, 2023.