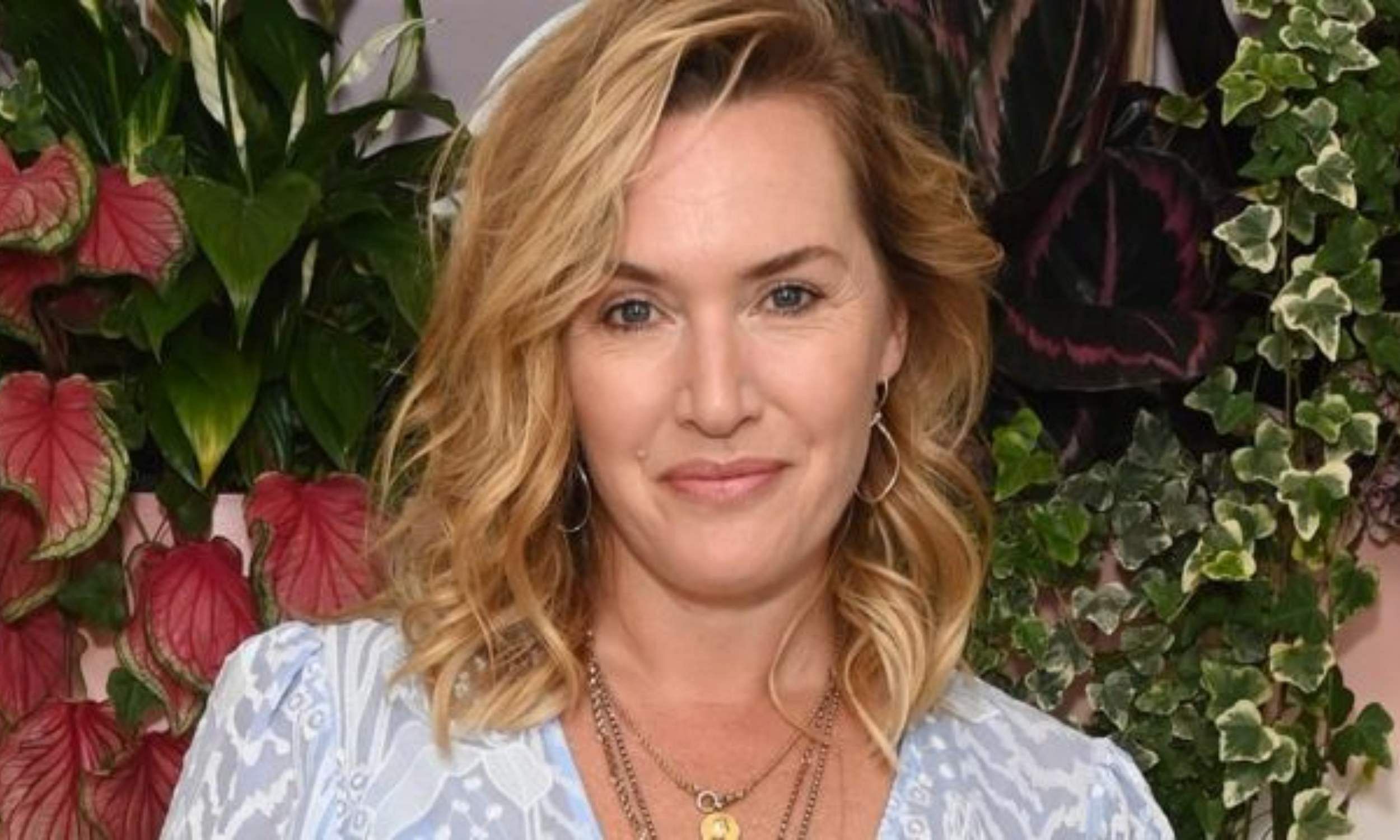 James Cameron’s upcoming sequel Avatar: Way of Water will see the director once again collaborating with actor Kate Winslet. The actor will essay the character of Ronal, a free diver of the Metkayina and Tonowari’s wife, who is one of the pivotal characters of the story.

Speaking about how she took had shot a 7-minute and 14 seconds stretch underwater without breathing, Kate was quoted as saying to Empire, “I absolutely loved the first Avatar movie. The deeper themes it conveys about our declining planet were extremely poignant, and that mattered to me. So, I had no reservations at all. Plus, I was jumping into a well-oiled machine, so I was excited to think that everything they had learned as filmmakers from the first movie, would have only been ironed out and amplified in its second go around. And that’s fun!”

Avatar: The Way of Water is due to hit the theatres on December 16. The film also stars Sam Worthington, Zoe Saldaña, Sigourney Weaver, Stephen Lang, and Cliff Curtis. Avatar: The Way of Water has a runtime of 3 hours and 10 minutes, which is 30 minutes longer than the original film. James Cameron, who has a number of films that stayed at the top of the global box office, took a decade-long hiatus from filmmaking to work on the Avatar sequels. It was previously announced that James Cameron was simultaneously working on Avatar 3, 4, and 5.