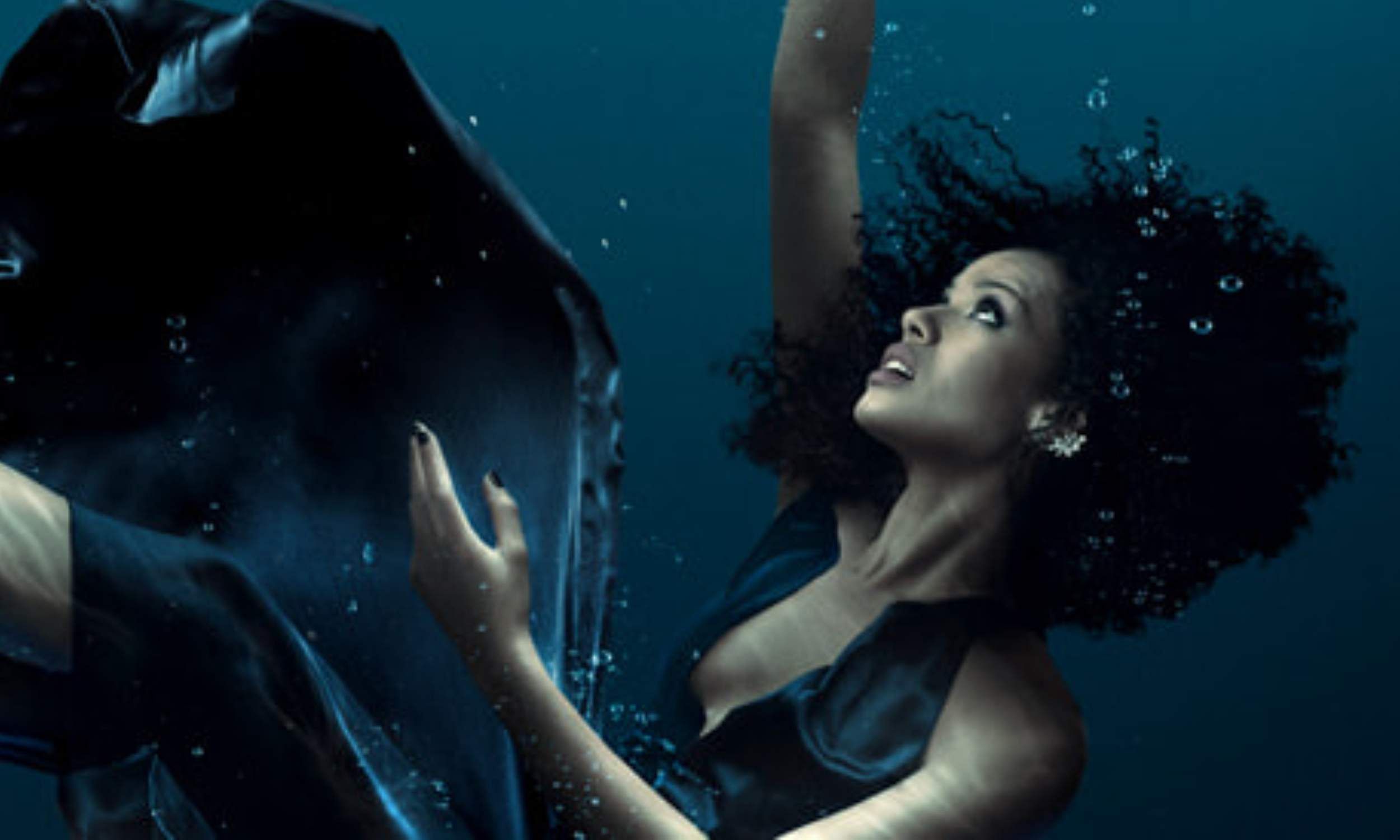 Surface, a psychological thriller starring and executive produced by Gugu Mbatha-Raw, has been renewed for the second season by Apple TV+.

It is created by Veronica West. In a statement, Mbatha-Raw said, “I love playing Sophie and I can’t wait for fans and new audiences to join us as she enters the dangerous new world of her past in season two. As an actor and executive producer, it’s incredibly meaningful to be bringing this story home to London.”

“This is really a brand new chapter set in a whole new world. I can’t wait for people to see how the show evolves as we explore an emboldened, fearless Sophie in season two,” said creator Veronica West.

The series is produced by Apple Studios and Hello Sunshine. In the first season, we see Mbatha-Raw as Sophie, a woman who has suffered a traumatic head injury that has left her with extreme memory loss, believed to be a result of a suicide attempt. According to the streaming platform, returning to her hometown of London, season two will find Sophie rediscovering the unfinished relationships that have haunted her memories — as she finds out where she came from and what made her the flawed person she was. But the mess she left behind in San Francisco will catch up with her, as Sophie discovers once and for all, you can never outrun your past.