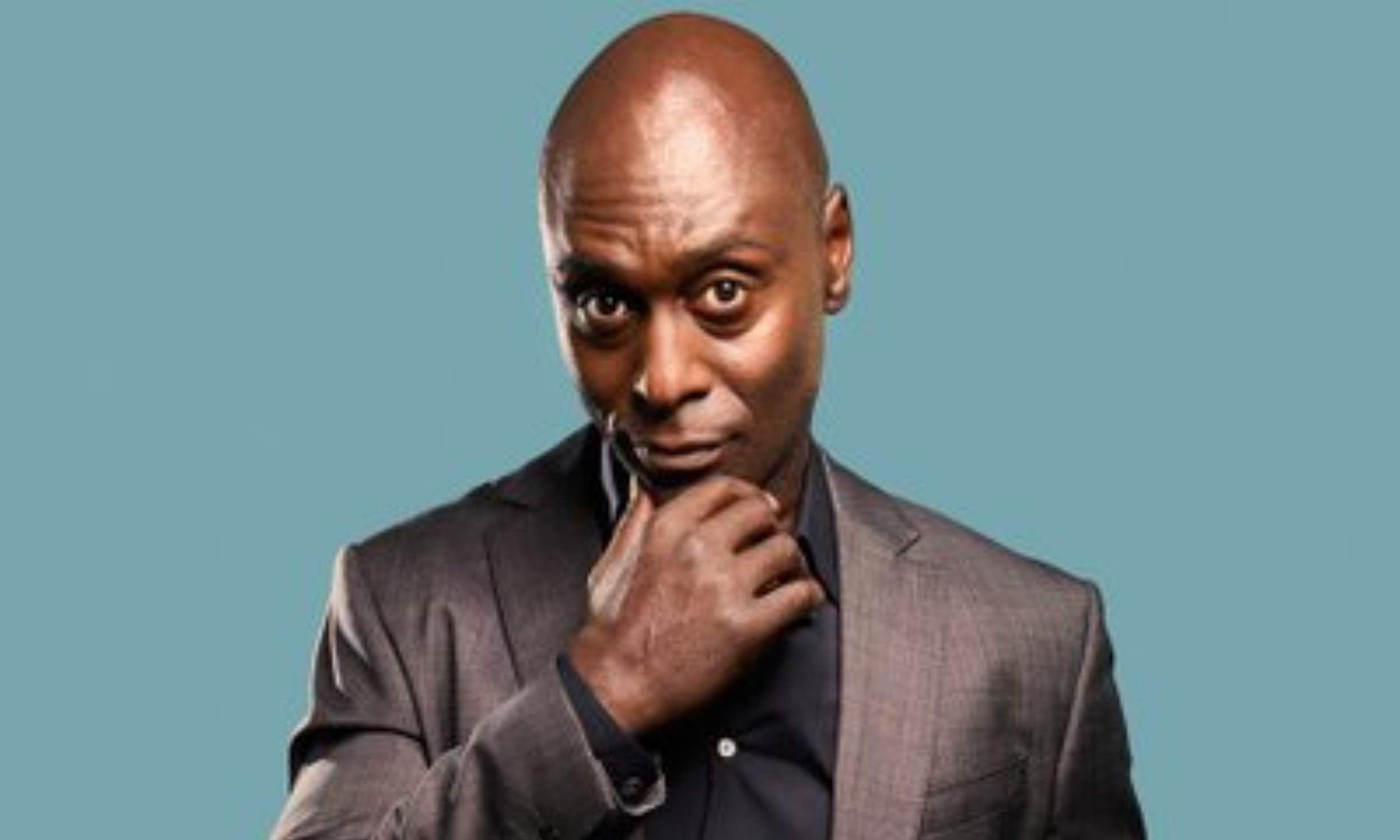 Ballerina stars Ana De Armas in the lead role as a young female assassin who seeks revenge against those who killed her family. Written by Shay Hatten, the film is directed by Len Wiseman. It’s currently in production.

Charon is a concierge at the pivotal Continental Hotel. The film is produced by Erica Lee, Basil Iwanyk and Chad Stahelski. According to Variety, in a statement, producer Erica Lee said, “Charon is an indispensable part of the world of Wick. It’s great to know that Lance will continue to make his mark on this franchise.”

Ballerina will feature some more familiar faces from the John Wick films — Ian McShane as Winston, the manager of the Continental Hotel, Anjelica Huston as the Director and John Wick himself, Keanu Reeves, is expected to make an appearance in the spin-off.

Meanwhile, Reddick recently starred in Netflix’s Resident Evil series and the seventh and final season of the police procedural Bosch.