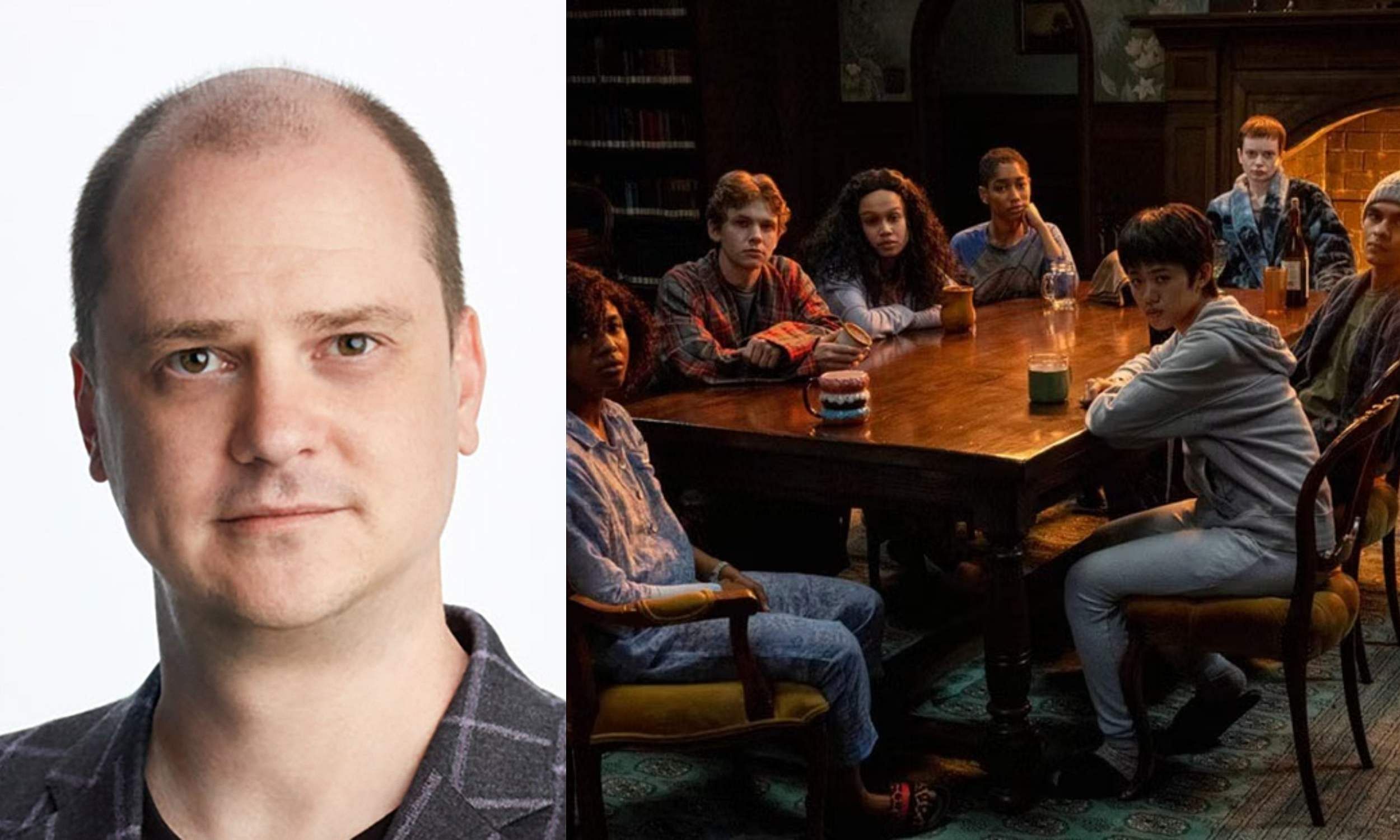 We had previously reported that Netflix has cancelled horror series The Midnight Club after the first season premiered in October. Addressing the move, the series creator, Mike Flanagan took to Twitter to express his disappointment. The creator, further, shared his blog, which gave away what would happen in the second season.

The ten-part series premiered on October 7 and received generally favourable reviews. The Midnight Club follows a group of terminally ill youngsters who meet up every night to share scary stories. With each episode following the narrative of each person’s story, the series also features an overarching plotline. The first season ended on a cliffhanger, with several plot lines hanging loose.

I’m very disappointed that Netflix has decided not to pursue a second season of THE MIDNIGHT CLUB, but as promised, here are the answers to the unresolved mysteries of season 1 (along with our plans for season 2) https://t.co/GtNNVkgTX5

Addressing the cancellation, Mike tweeted, “I’m very disappointed that Netflix has decided not to pursue a second season of THE MIDNIGHT CLUB, but as promised, here are the answers to the unresolved mysteries of season 1 (along with our plans for season 2).”

Further in his blog, Mike expressed how his “biggest disappointment” is that how the creators left many story threads open for the “hypothetical second season”. Mike also wrote the events that would unfold in the second season, including the character arcs, the plot twists and conclusion, and hence tying a knot for all the loose story threads.

“Well, that’s it… that was what we had in mind. It’s a shame we won’t get to make it, but it would be a bigger shame if you guys simply had to live with the unanswered questions and the cliffhanger ending. I loved making this show, and I am so proud of the cast and crew. Particularly our cast, who attacked this story with incredible spirit and bravery each and every day.  But for now, we’ll put the fire out, and leave the library dark and quiet,” Mike wrote on his blog.