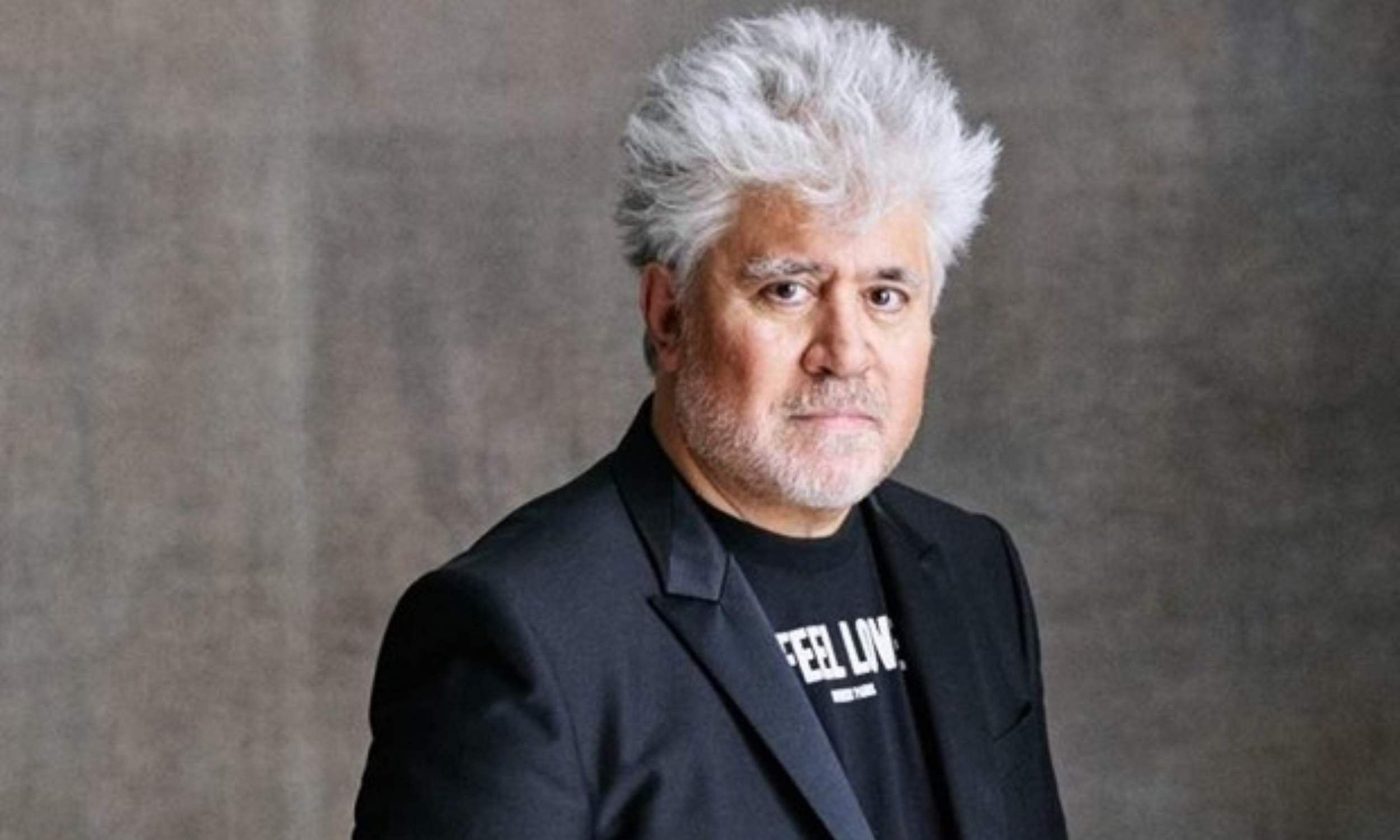 Pedro Almodóvar’s upcoming short film Strange Way of Life will premiere at the Cannes Film Festival. The filmmaker revealed his plans to release the film at Cannes during his appearance at Dua Lipa’s At Your Service podcast.

Pedro Almodovar is best known for films like Parallel Mothers, Volver, and Pain and Glory. The director describes his upcoming half-hour-long short film as a “queer Western, in the sense that there are two men and they love each other.” The film stars The Mandalorian fame Pedro Pascal and Ethan Hawke.

Almodovar further added, “It’s about masculinity in a deep sense because the Western is a male genre,” Almodóvar said. “What I can tell you about the film is that it has a lot of the elements of the Western — it has the gunslinger, it has the ranch, it has the sheriff — but what it has that most Westerns don’t have is the kind of dialogue that I don’t think a Western film has ever captured between two men. And now I think I’m telling you a little bit too much.

The Spanish filmmaker has reportedly made the film in English and produced it under his own Madrid-based production company.