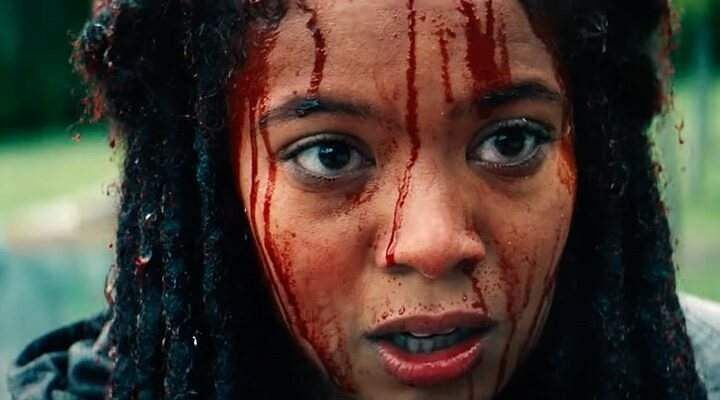 We had previously reported that Prime Video’s original series The Boys is getting a spin-off titled Gen V. The trailer of the new series, developed by Michele Fazekas and Tara Butters, is now out.

The series is based on The Boys comic book story arc ‘We Gotta Go Now’ by Garth Ennis and Darick Robertson. Gen V stars Jaz Sinclair, Lizze Broadway, Maddie Phillips and Chance Perdomo. Actors Jessie T Usher and Colby Minifie will be reprising their roles from The Boys series.

According to the makers, Gen V will be about, “Young adult Supes are tested in The Hunger Games-style challenges at the Godolkin University School of Crimefighting, run by Vought International.”

Filming began at the University of Toronto Mississauga campus in May 2022 and was wrapped up in September. The series, set concurrently with the fourth season of The Boys, is expected to premiere on Prime Video in 2023.