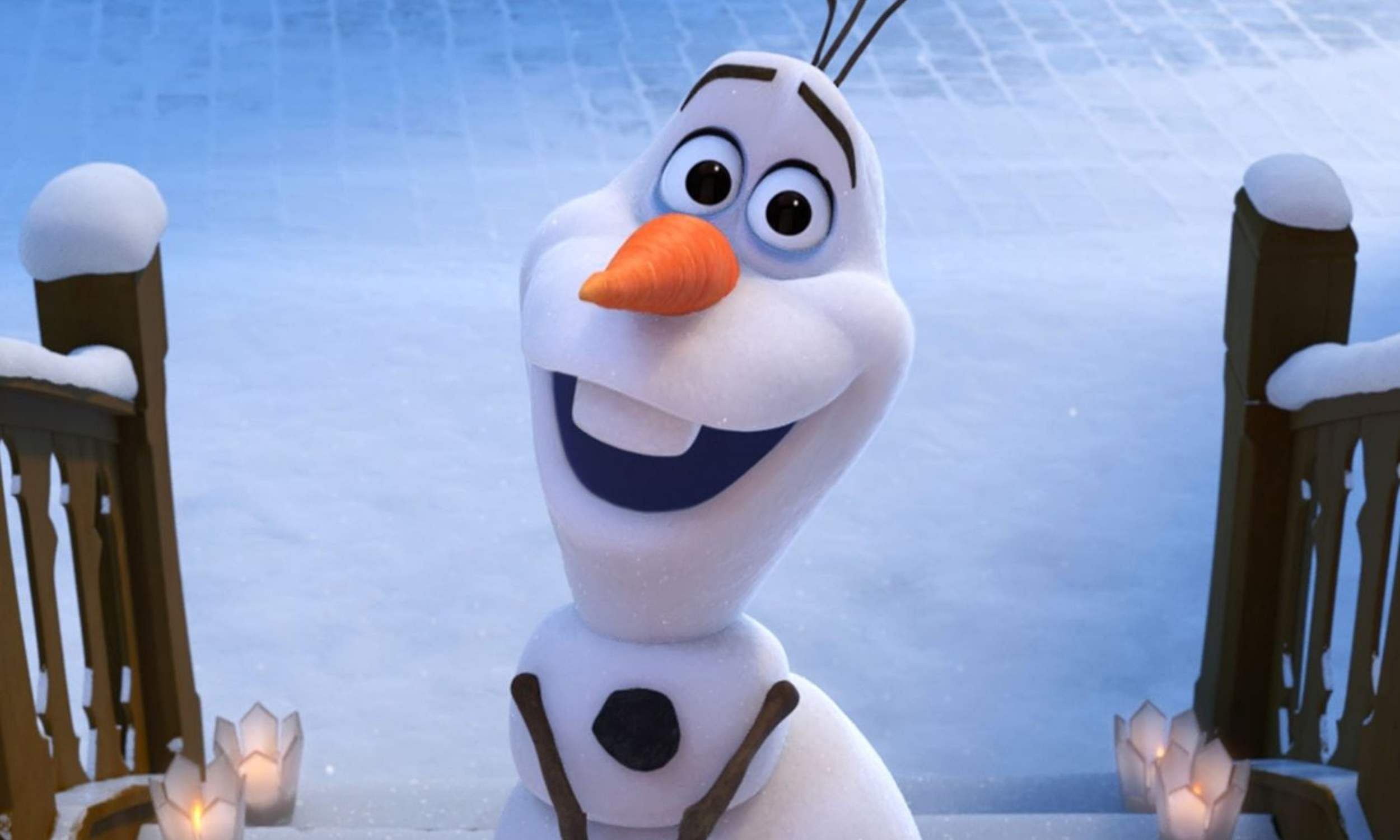 Frozen co-director Jennifer Lee has confessed that she wanted to remove the fan favourite Olaf the Snowman from the film. She is also the Chief Creative Officer of Walt Disney Animation. Olaf is a sentient snowman who goes on an adventure with the main characters in the film.

The filmmaker confessed to this while giving her award acceptance speech for receiving the Distinguished Storyteller Award from the Los Angeles Press Club. Josh Gad, who voiced Olaf in the original film and its sequel, presented the award to Jennifer Lee.

In the acceptance speech, she said she wanted to, “Kill the snowman” after seeing the first cut of the film. An animator had then worked on a three-page script for Olaf with Josh Gad in mind. Lee had then approved Olaf’s appearance after Josh Gad came into the picture.

The film was released on 27 November 2013 and went on to become a massive hit, winning two Academy Awards. The director ended her speech by declaring that she would love to work with Josh Gad again while still cautiously maintaining that does not mean she is announcing another Frozen sequel.