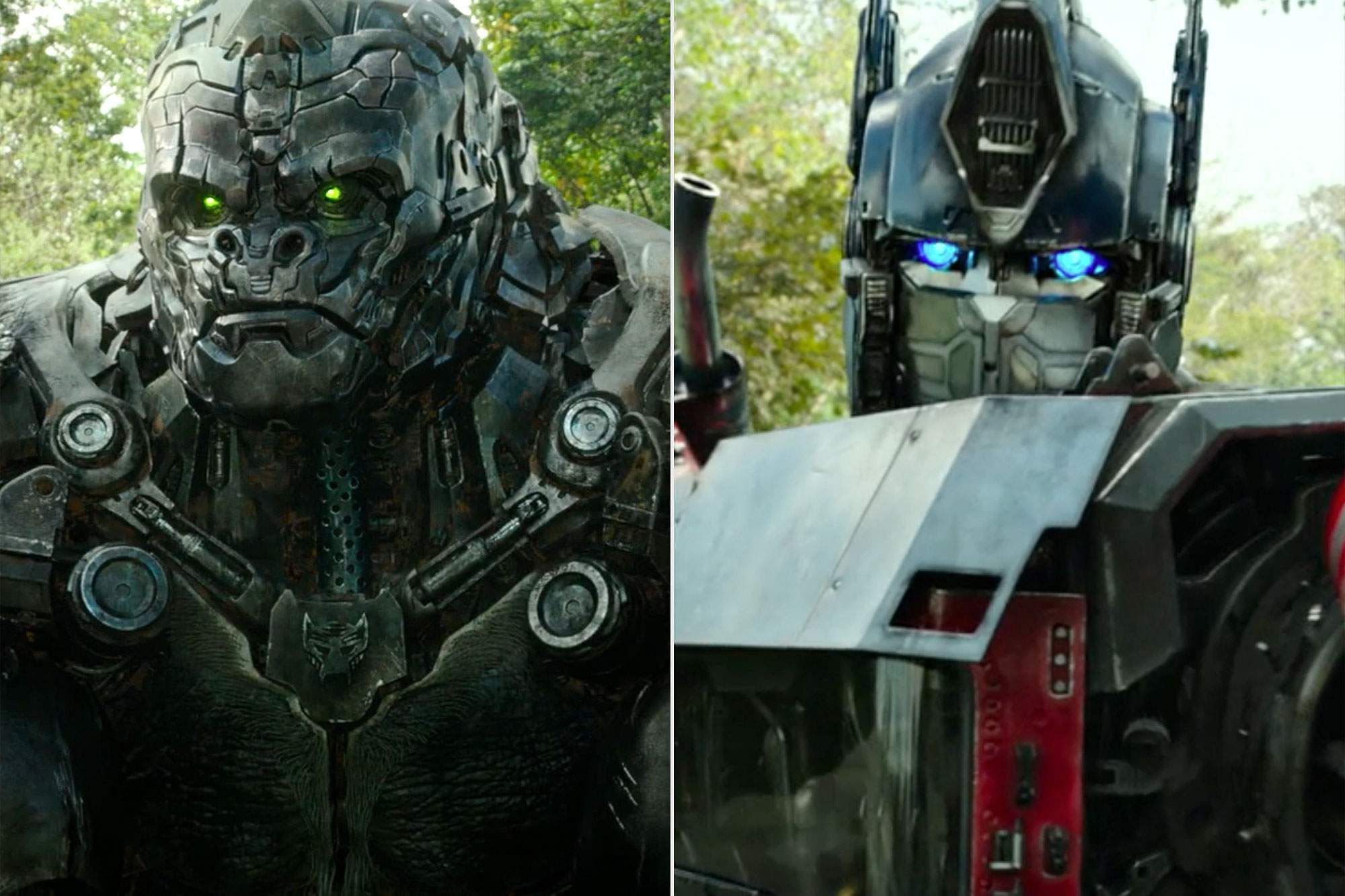 When asked what audiences can expect from the tone and themes of the film, Caple Jr. revealed that his Transformers film will be a reboot of the franchise. Rise of the Beasts will mark the franchise’s first live-action film since 2018’s Bumblebee, which predominantly stood on its own from the earlier Michael Bay films. Bay is remaining on board Rise of the Beasts as a producer. With the new film taking place in 1994, it is expected to softly follow Bumblebee, which took place in the 1980s.

Ramos leads Rise of the Beasts alongside Dominique Fishback (Judas and the Black Messiah). Several actors will lend their voices to the film, namely Ron Perlman as the leader of the Maximals, Optimus Primal. Michelle Yeoh, Pete Davidson, and Peter Dinklage have also been cast in voice roles for the film. Cullen, who voiced Optimus Prime in all of Bay’s films (and Bumblebee), also reprises his role.

Transformers: Rise of the Beasts lands in theatres on June 9 of next year.