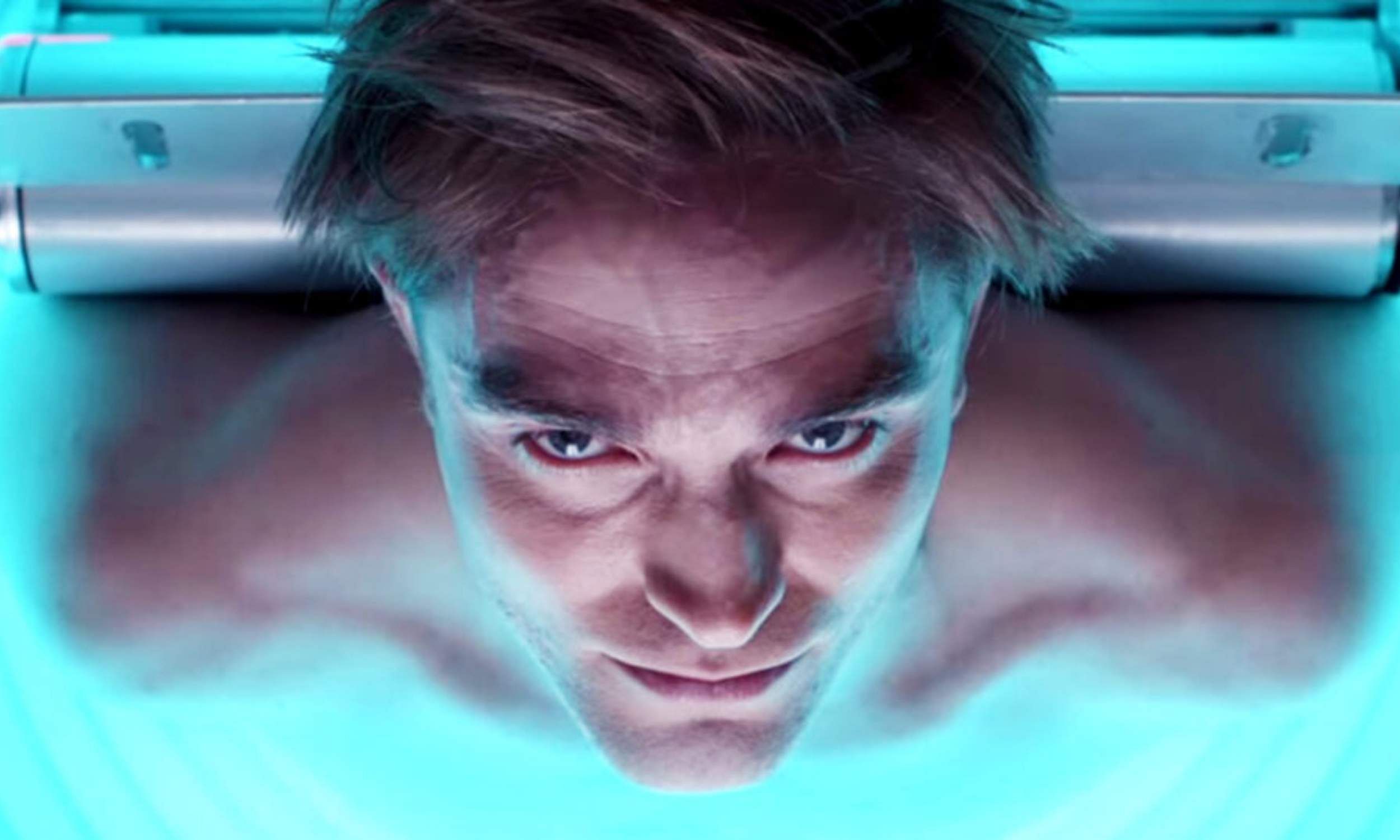 Warner Bros, on Tuesday, has announced the release date of its upcoming film Mickey 17, starring actor Robert Pattinson. The film is directed by Bong Joon Ho and will mark the director’s first release after his award-winning film Parasite. Mickey 17 is set to release in theatres on March 29, 2024.

The film is currently in production and is directed, produced and scripted by the filmmaker. Mickey 17 is based on the science fiction novel Mickey 7 by Edward Ashton. Starring Robert in the titular role, Mickey 17 also stars Steven Yeun, Naomi Ackie, Toni Collette, and Mark Ruffalo.

The film is produced by Plan B Entertainment, Dooho Choi of Kate Street Picture Company, and Bong Joon Ho under his Offscreen, Inc banner.  Mickey 17 is shot by cinematographer Darius Khondji, with production design by Fiona Crombie. Jinmo Yang who has worked in Parasite, will be the editor of this film as well. The music is by composer Jae-il Jung, who has also worked in Parasite.

Mickey 17 will be released worldwide by Warner Bros Pictures.