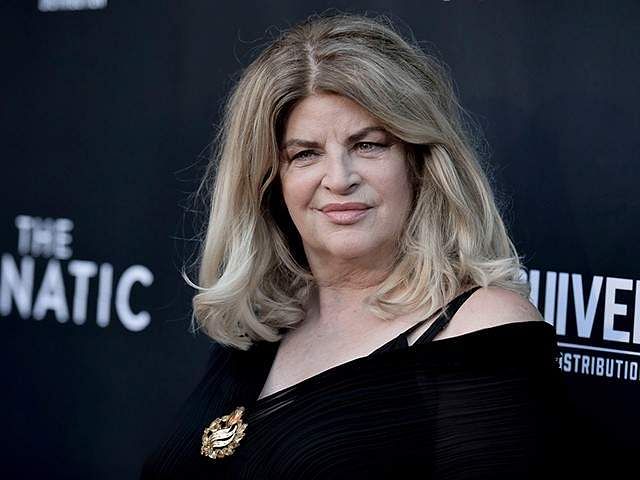 Veteran actor Kirstie Alley, known for her Emmy award-winning role in Cheers, passed away on Monday. She was 71.

In a statement shared by Alley’s children True and Lillie Parker, they said, “As iconic as she was on screen, she was an even more amazing mother and grandmother.” They shared that Alley was recently diagnosed with cancer.

Alley’s claim to fame was her role as Rebecca Howe in the much-loved NBC sitcom, Cheers, which ran from 1987 to 1993. She won the Emmy for Best Lead Actress in a comedy series for the role in 1991.

John Travolta, who starred alongside Alley in the trilogy, took to Instagram to share a heartfelt post where he wrote, “Kirstie was one of the most special relationships I’ve ever had. I love you Kirstie. I know we will see each other again.”

Another highlight of Alley’s career was the 2005 Showtime series, Fat Actress, in which she played a fictionalised version of herself. The show was about the public and media treatment over her weight gain and loss. She dealt with the same subject matter in the 2010 A&E reality series Kirstie Alley’s Big Life.

Apart from these series, which Alley did to allay misinformation about her that become a tabloid staple, she also came second in the 2011 edition of Dancing With The Stars, and earlier this year, appeared on the competition series, The Masked Singer.

Jamie Lee Curtis, one of Alley’s co-stars in the Ryan Murphy comedy series, Scream Queens, said, “Alley was a great comic foil on the show and a beautiful mama bear in her very real life.”

Other celebrities who expressed their condolences include Alley’s Cheers co-star Kelsey Grammar, who said, “I always believed grief for a public figure is a private matter, but I will say I loved her.”