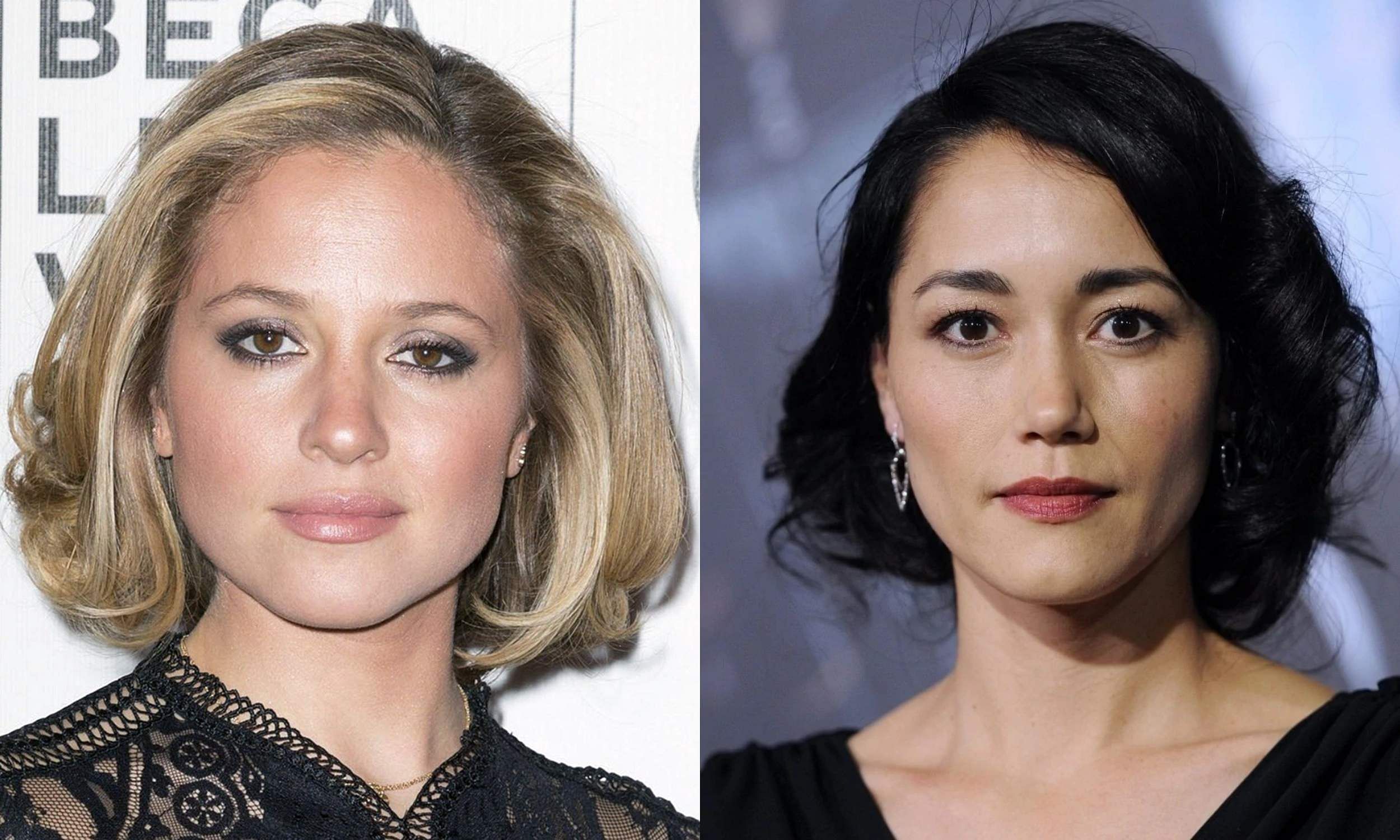 Actors Margarita Levieva and Sandrine Holt have become the new additions to the cast of Daredevil: Born Again. Levieva is a Russian-American actor who is best known for films like Adventureland, The Lincoln Lawyer, Sleeping with Other People, and The Diary of a Teenage Girl while Holt is known for Resident Evil: Apocalypse, Underworld: Awakening, and Terminator Genisys.

It is currently unknown what roles the actors will be playing in the series but speculations state that they might be playing the love interests of the lead character.

Daredevil: Born Again is a soft reboot of Netflix’s Marvel series Daredevil which ended after three seasons. The new series, set to premiere on Disney+Hotstar, brings back Charlie Cox as the titular vigilante along with Vincent D’Onofrio as the mobster Kingpin. The series will also feature the comic book superhero Echo portrayed by Alaqua Cox, the character that was first introduced in the Hawkeye series.

The upcoming series is written by Matt Corman and Chris Ord who also serve as executive producers. While the makers are yet to confirm a release date, the 18-part series is expected to start streaming in 2024.