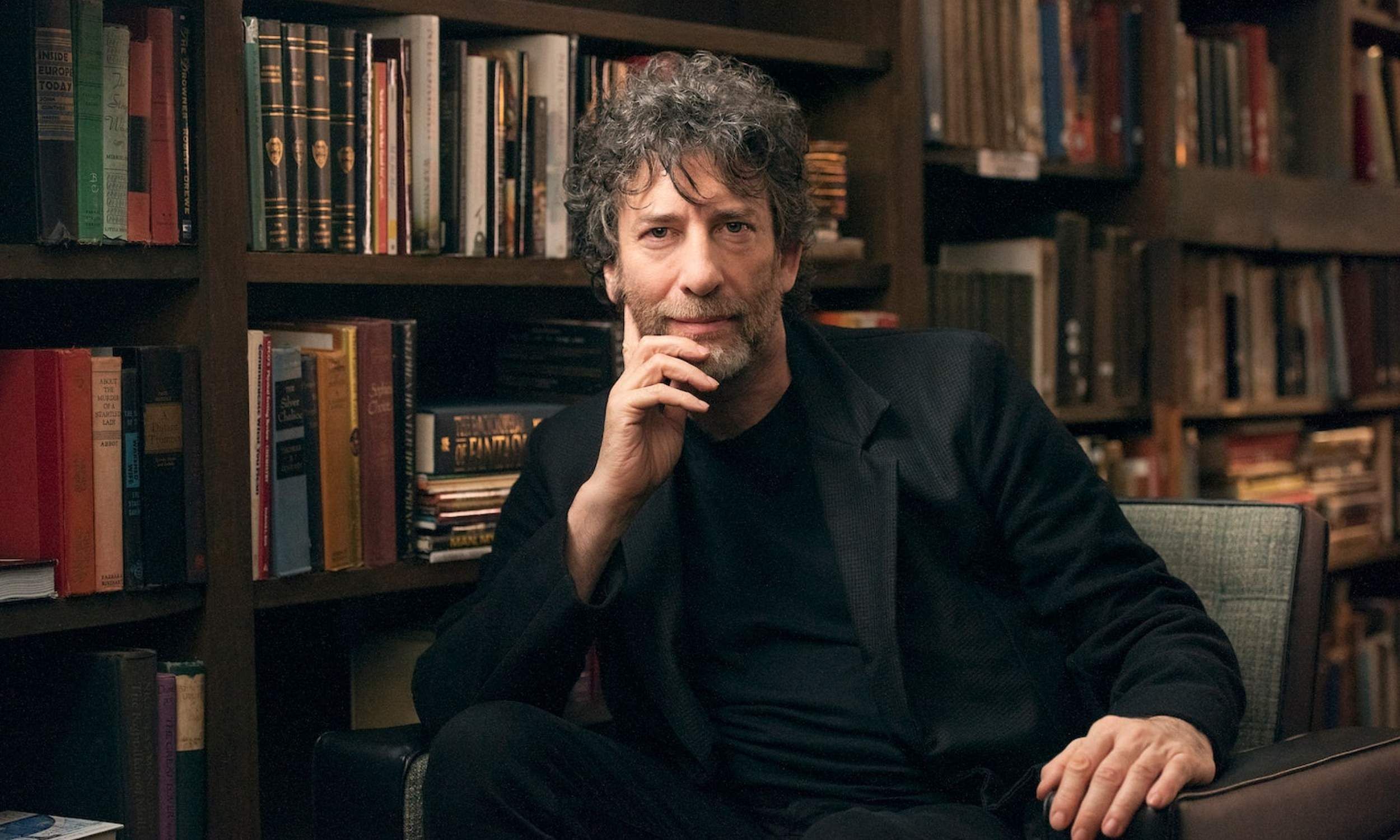 Author Neil Gaiman has confirmed that The Sandman character Delirium from the graphic novel will debut in the upcoming second season. Gaiman confirmed the news at the recently wrapped-up Brazil comic con. Delirium is one of the siblings of the Endless and is the youngest of the seven.

After months of speculation that Netflix had axed the show, the streaming giant recently confirmed that the series is renewed for a second season. The release date for the upcoming season has not been released yet.

The series, based on the critically acclaimed graphic novel series, follows the anthropomorphization of Dream and his seven siblings Death, Desire, Destiny, Despair, Destruction, and Delirium. The story begins as Dream/Morpheus comes out of captivity after being locked up by human sorcerers for over a century and starts regaining his powers and rebuilding his empire.

The makers are yet to confirm an actor to play the role of Delirium.