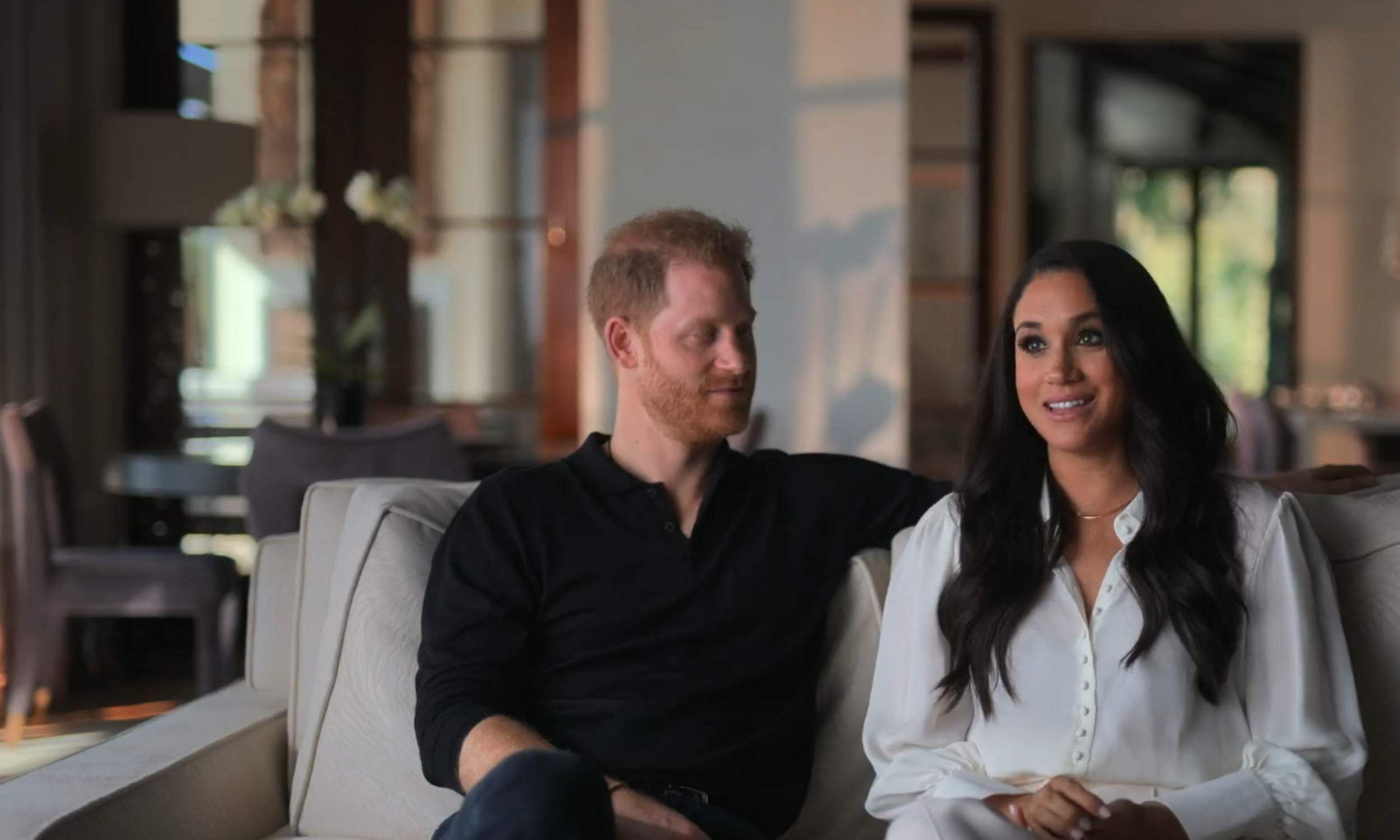 Netflix dropped a new trailer of its upcoming documentary series Harry & Meghan, on social media on Monday. The series will be made available in two parts. While the first part will release on December 8, the second part will be out on December 15.

The trailer shows glimpses of the royal couple, who now reside in the US. It throws light on the other side of the lives of Duke and Duchess of Sussex, as they try to navigate the public eye and Meghan’s trials and tribulations of being married to the royal household. The trailer shows how the couple face the spotlight thrown by the papparazzi.

The upcoming documentary series will be of six parts and will explore the history of their relationship, right from their early days to getting married and deciding to step back from the royal family. Harry & Meghan will include exclusive interviews with the friends and family of couple, along with that of the journalists and historians who throw light on how media played a role in the couple’s life.

Former actor Meghan and Diana’s youngest son and Duke of Sussex Harry got married in 2018. The couple has two children, Archie and Lilibet Mountbatten-Windsor. In January 2020, the couple stepped down as working royals and subsequently moved to the US.