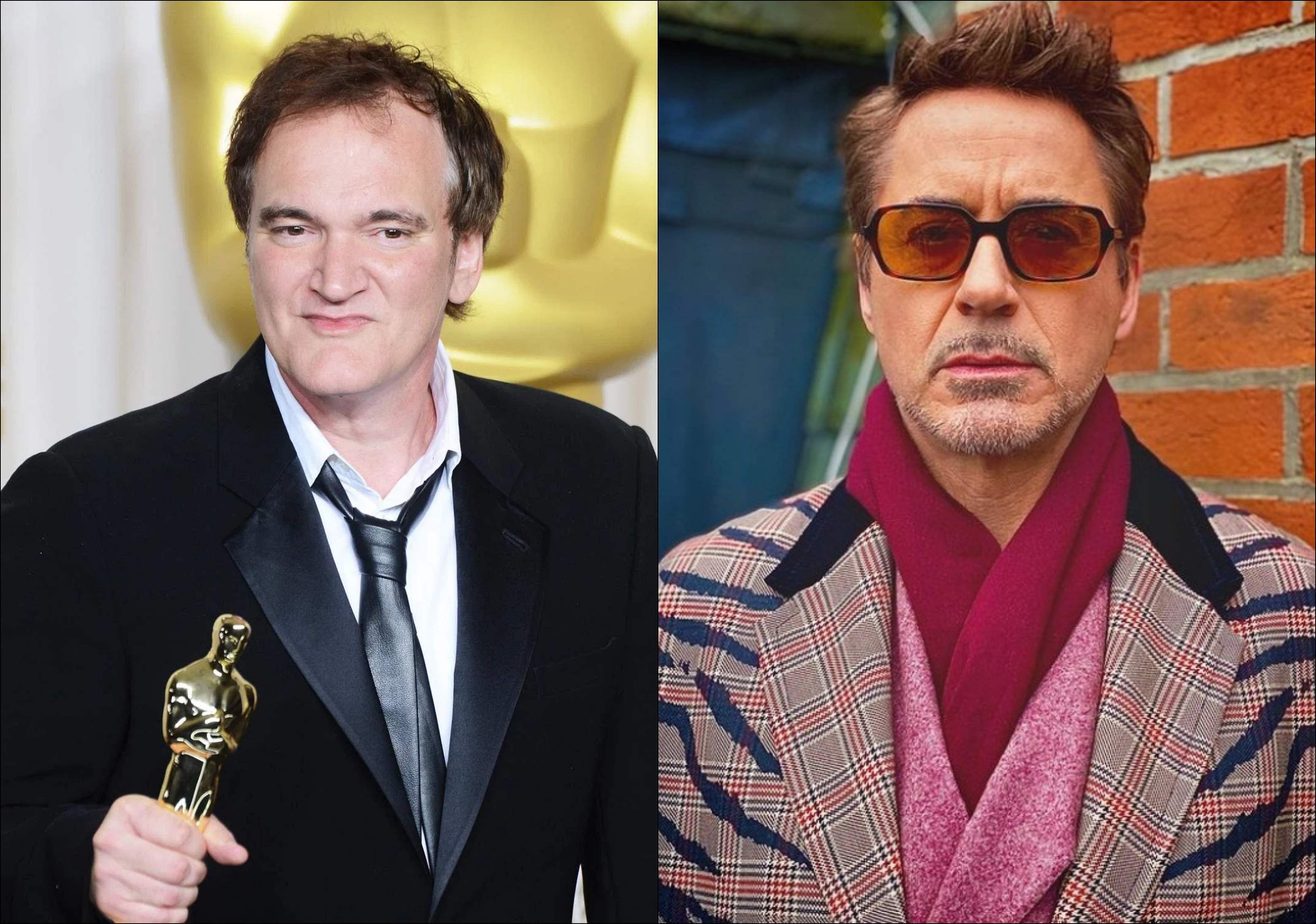 We had recently reported on Hollywood filmmaker Quentin Tarantino’s remarks on the Marvel Cinematic Universe, which rubbed a lot of celebrities in the wrong way.

In the 2 Bears, 1 Cave podcast, Tarantino criticised the ‘Marvelisation’ of Hollywood, and said, ““Part of the Marvel-ization of Hollywood is…you have all these actors who have become famous playing these characters. But they’re not movie stars. Right? Captain America is the star. Or Thor is the star. I mean, I’m not the first person to say that. I think that’s been said a zillion times…but it’s like, you know, it’s these franchise characters that become a star.”

Meanwhile, actor Robert Downey Jr, who is famous across the world for his role as Iron Man in MCU, spoke up about Tarantino’s remarks. He said, “I think our opinions on these matters say a lot about us. I think that we are in a time and place that I unwittingly contributed to, where IP has taken precedence over principle and personality. But it’s a double-edged sword. You can have some great IP even if it’s coming from an auteur or a national treasure of a writer-director, and if you don’t have the right kind of artist playing that role, you’ll never know how good it could have been.”

Calling for a sense of unity among the filmmaking community, Downey Jr said, “I think that creatively it is a waste of time to be at war with ourselves. I think this is a time when everything is so much more fragmented now that I think you have this kind of bifurcation. Throwing stones one way or another … and I’ve had my reactions in the past when people said things that I felt were discrediting my integrity … I go, ‘You know what? Let’s just get over it. We’re all a community. There’s enough room for everything,’ and thank God for ‘Top Gun: Maverick’ and ‘Avatar: The Way of Water’. That’s all I have to say. We need the big stuff to make room for films like ‘Armageddon Time’.”

Apart from Iron Man, Nick Fury and Shang Chi too expressed their disappointment about Tarantino’s remarks. Samuel Jackson, in an interview with The View, said, “It takes an actor to be those particular characters. That’s not a big controversy for me to know that apparently, these actors are movie stars. Chadwick Boseman is Black Panther. You can’t refute that, and he’s a movie star.” In fact, the veteran actor had once said in a Los Angeles Times interview that he’d rather play Nick Fury than act in Oscar-enticing roles.

On the other hand, Canadian actor Simu Liu of Chinese descent, who starred in the titular role of Marvel’s successful film Shang-Chi and the Legend of the Ten Rings, had reminded how these films and studios have given a chance for underrepresented communities to be seen on big screens.