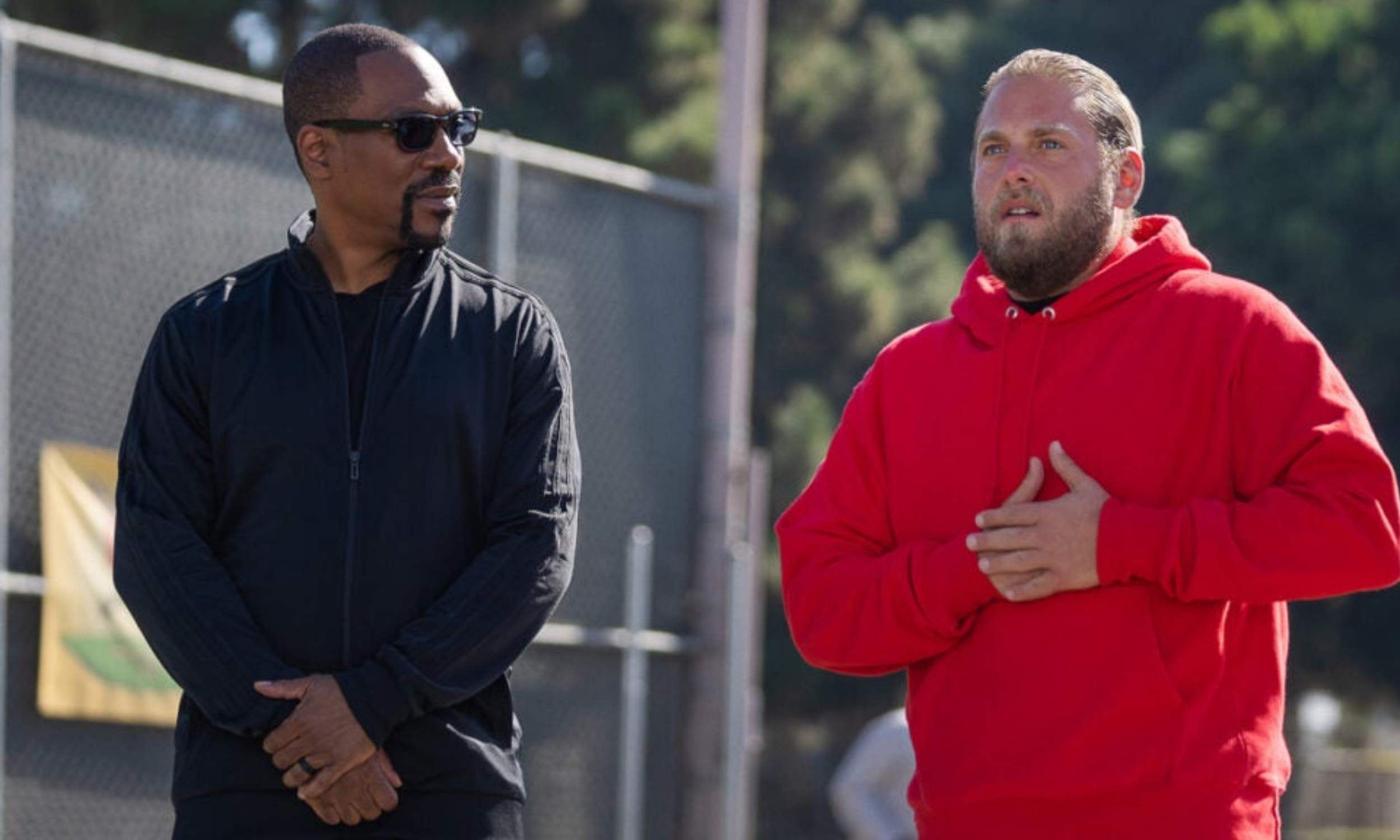 The first look teaser visual for the upcoming comedy film You People starring Jonah Hill and Eddie Murphy has been released online. The teaser features a scene where Jonah Hill’s character confronts his girlfriend’s father, played by Eddie Murphy, who is not amused by his daughter’s choice. The film is directed by Kenya Barris who is known for writing films like Shaft(2019), The Witches, and Coming 2 America.

The Netflix film is currently scheduled to stream on the site from 27 January 2023. Jonah Hill was last seen in the Oscar-nominated satire Don’t Look Up, he also released a documentary featuring himself and his therapist titled Stutz which spoke about how his therapist Dr.Phil Stutz helped him deal with his depression.