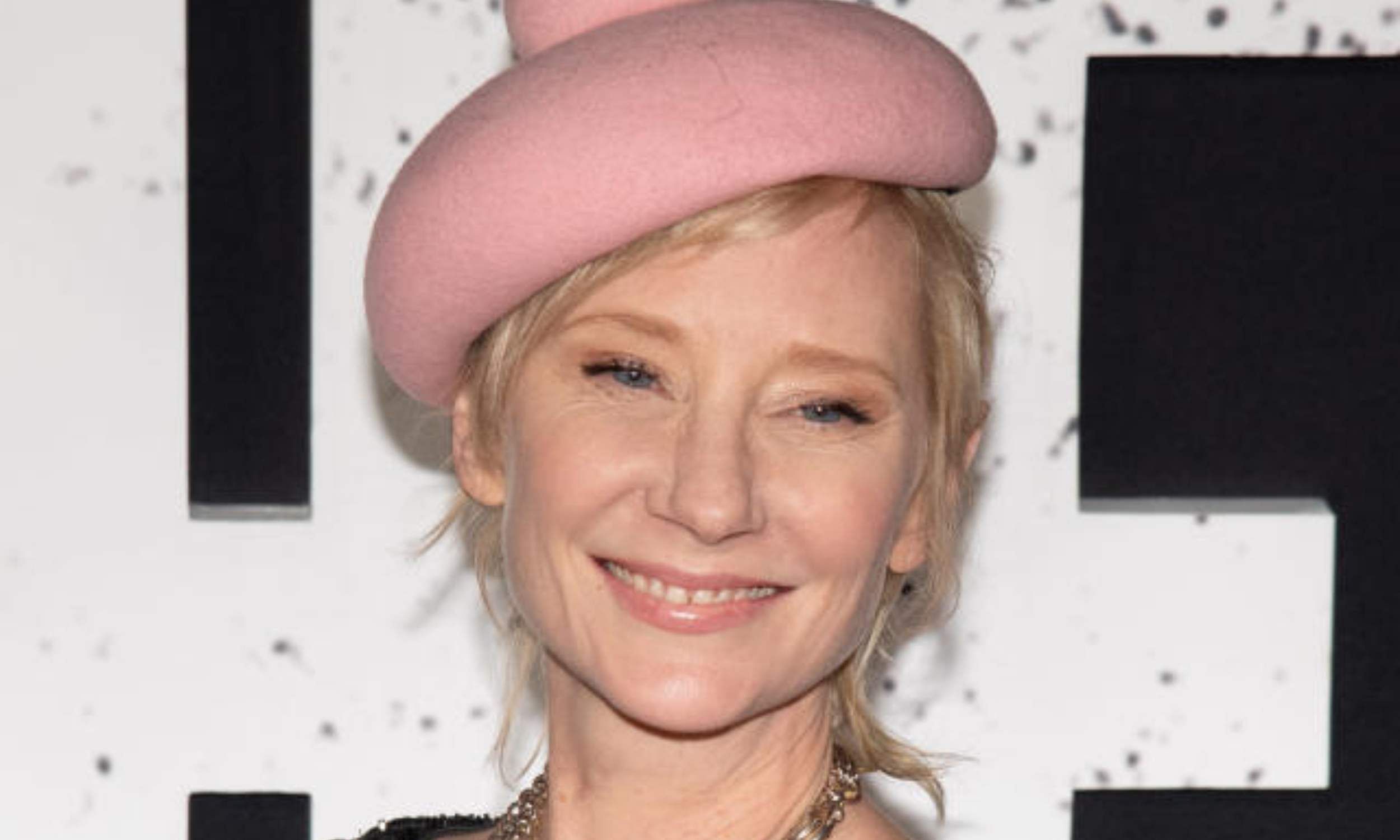 Actor Anne Heche died in August following a car crash. Her car crashed into a house in Los Angeles’ Mar Vista neighbourhood on August 5 and following that she got admitted to a hospital. On August 12, he died after suffering a severe brain injury.

Recently, a report from the Los Angeles County Medical Examiner-Coroner noted that Heche was not impaired by drugs at the time of her devastating car crash. Tests did show, however, that Heche, 53, had used both cocaine and cannabis previously, reports People magazine.

“The hospital admission blood showed the presence of benzoylecgonine, the inactive metabolite of cocaine, which means she used in the past but not at the time of the crash,” a spokesperson for the Coroner confirmed to People.

Cannabinoids were found in her urine but were “not detected in the admission blood and is consistent with prior use, but not at the time of the injury.” Toxicology also showed she had fentanyl in her system, though the coroner’s report indicated that it was “obtained after she received treatment at the hospital and therefore is consistent with therapeutic use.”

“This is supported by the lack of fentanyl in the blood specimen drawn at admission to the hospital,” the report states. Additionally, the report indicates that Heche’s burns were so bad that they prevented her body from effectively absorbing oxygen, which led to her “anoxic brain injury.” This is ultimately what killed her. According to the coroner’s narrative, the actor was involved in two minor crashes before ploughing into the home at around 80 MPH. There were no skid marks at the scene, according to the report.