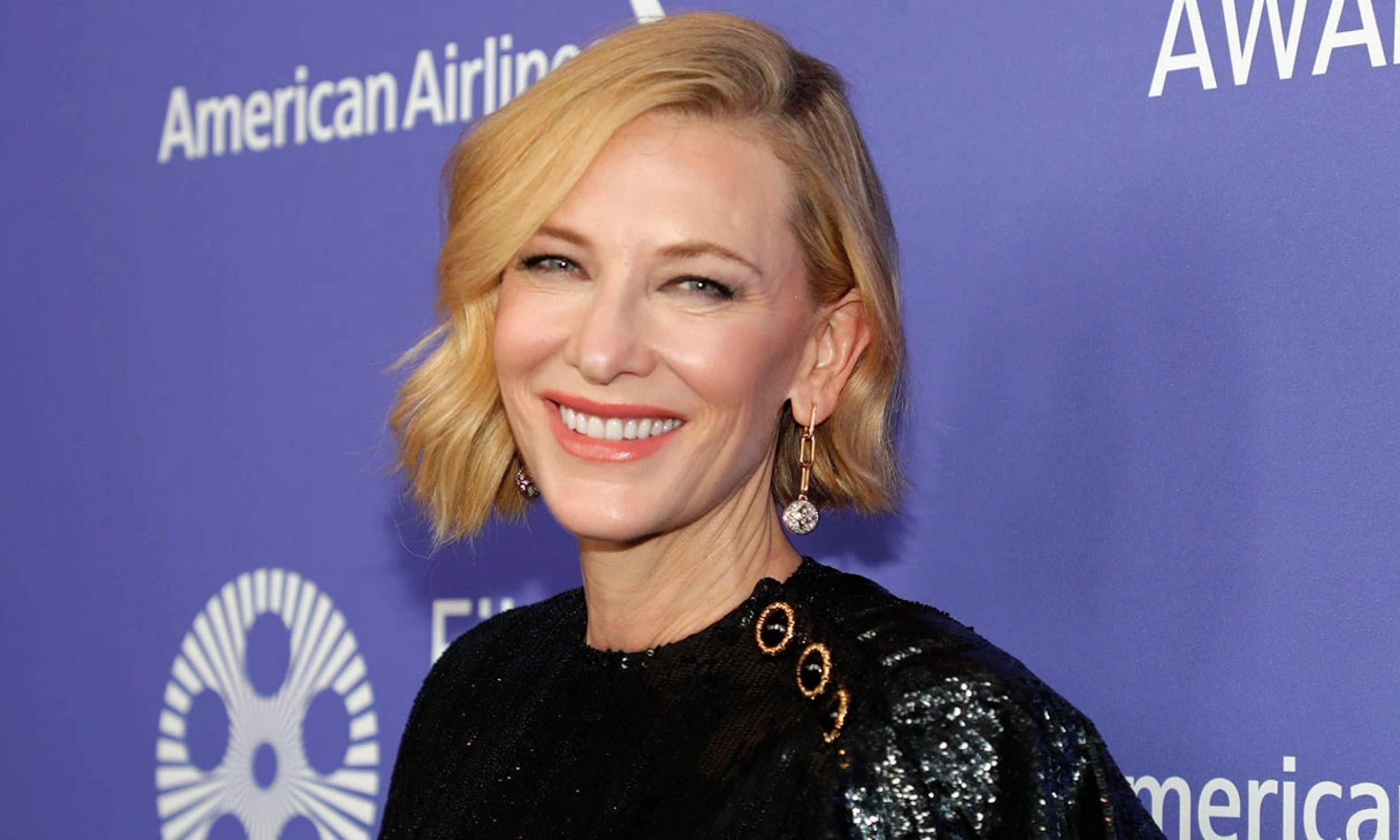 According to Variety, besides acting, Blanchett is also producing the fi lm. Set in 1940s Australia, The New Boy follows a nine-year-old aboriginal orphan boy(portrayed by newcomer Aswan Reid) who arrives in the dead of night at a remote monastery run by a renegade nun (Blanchett).  And his presence disturbs the delicately balanced world in a story of spiritual struggle and the cost of survival.

The film also stars Deborah Mailman, Wayne Blair and a  bunch of new faces. Thornton is one of Australia’s most celebrated filmmakers. His film Samson And Delilah won the Camera d’Or for best first film at the 2009 Cannes Film Festival. Sweet Country won the Special Jury Prize at the Venice Film Festival and the Platform Prize at the Toronto International Film Festival in 2017.