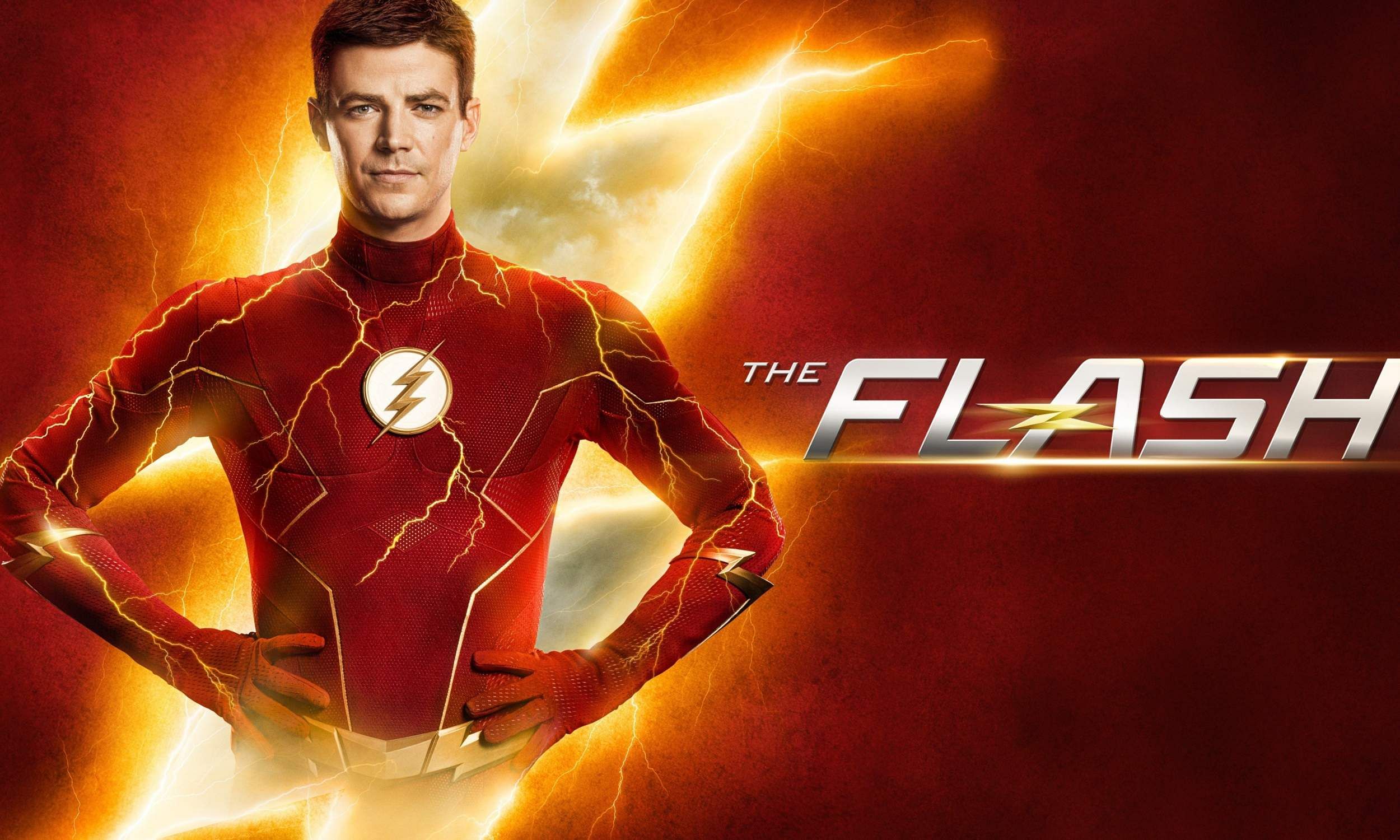 The ninth and final season of the American superhero series The Flash will premiere on February 8, 2023, on The CW, the network made the announcement.

The final season will begin one week after the events of the last season’s finale. It showed Flash’s battle with Reverse Flash. After the battle, Barry Allen and Iris West Allen grow closer to each other. However, in a twist, a group from Rogues arrive Central City, creating havoc.

The ninth season of The Flash will be 13 episodes long and will be out on a weekly basis.  It stars Candice Patton, Danielle Panabaker, Gustin, Kayla Compton, and Brandon McKnight, Jon Cor, Danielle Nicolet. Executive produced by Greg Berlanti, Eric Wallace, Sarah Schechter, Sam Chalsen, and Jonathan Butler, the series is based on DC Comics’ character The Flash. It centres on Barry Allen, a superhero who fights the crime and possess the power to move in a speed beyond humankind.

According to Collider, CW President Brad Schwartz was quoted as saying, “The Flash will be remembered as one of the greatest shows in the history of The CW, and everyone involved in its excellent nine-season run should be very proud. The team has delivered an epic final season, filled with plenty of twists, guest stars and surprises that will delight every fan. Now is the time to catch-up and enjoy this fantastic final ride alongside the fastest man alive.”