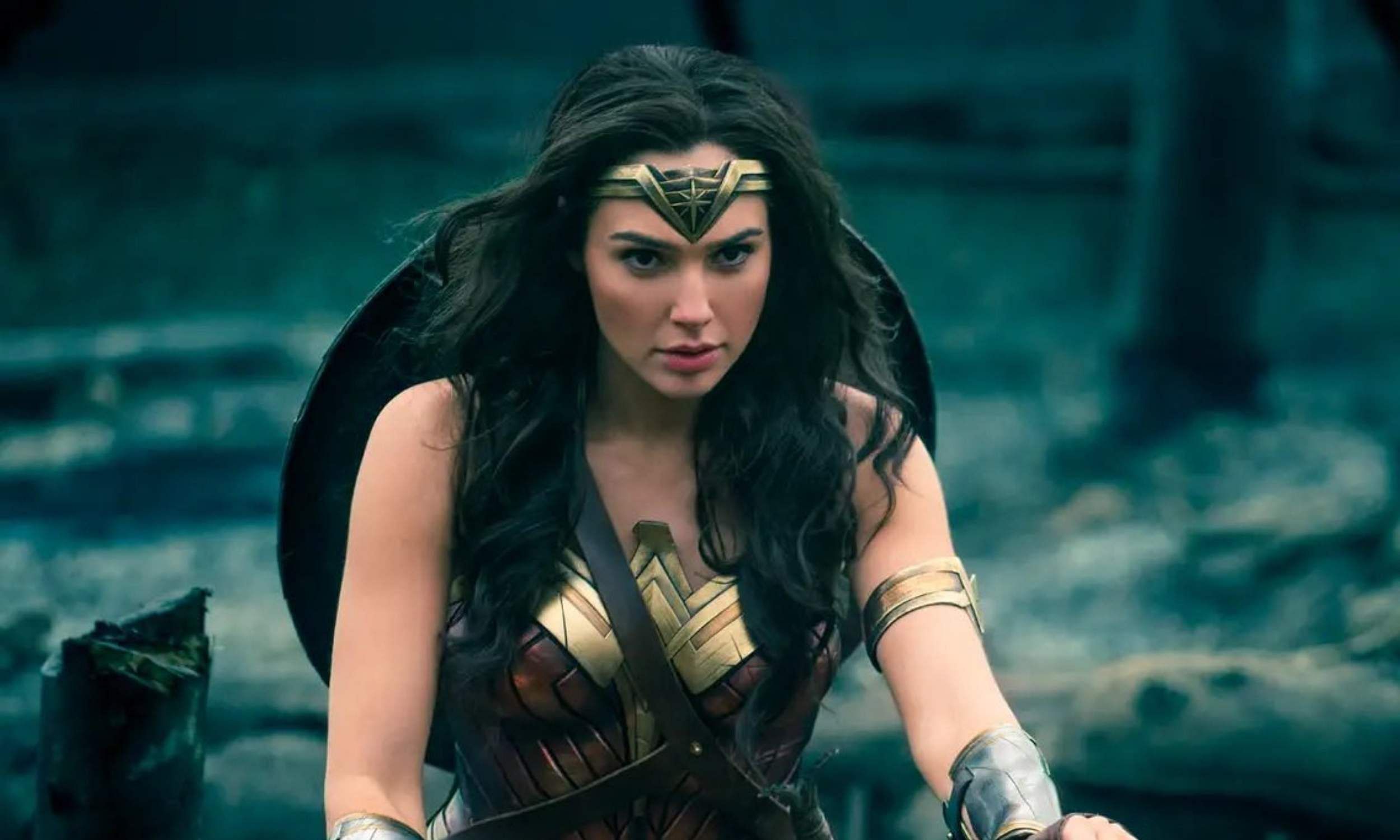 In a recent Instagram post, Gal Gadot fondly looked back at her role as Wonder Woman and on playing the role for nine years. Towards the end of the post, she hinted at a possible third addition to the instalment by revealing that she is excited to share the next chapter with the fans.

Along with the image of Wonder Woman, the post had a caption that reads, “A few years ago it was announced that I was going to play Wonder Woman. I’ve been so grateful for the opportunity to play such an incredible, iconic character, and more than anything I’m grateful for YOU. The fans.Can’t wait to share her next chapter with you.”

Gal Gadot first appeared as the iconic DC superhero in the 2016 film Batman v Superman which was directed by Zac Snyder who also cast her in the role. She appeared alongside Henry Cavill’s Superman and Ben Affleck’s Batman in the film.

She got her first solo outing as Wonder Woman in the 2017 film directed by Patty Jenkins. Following Zack Snyder’s exit and change at the top management level at Warner Bros, the upcoming plans for the DC universe are currently unknown. James Gunn who made The Suicide Squad(2021) was recently brought on board to sketch out plans for the future of the DC universe.