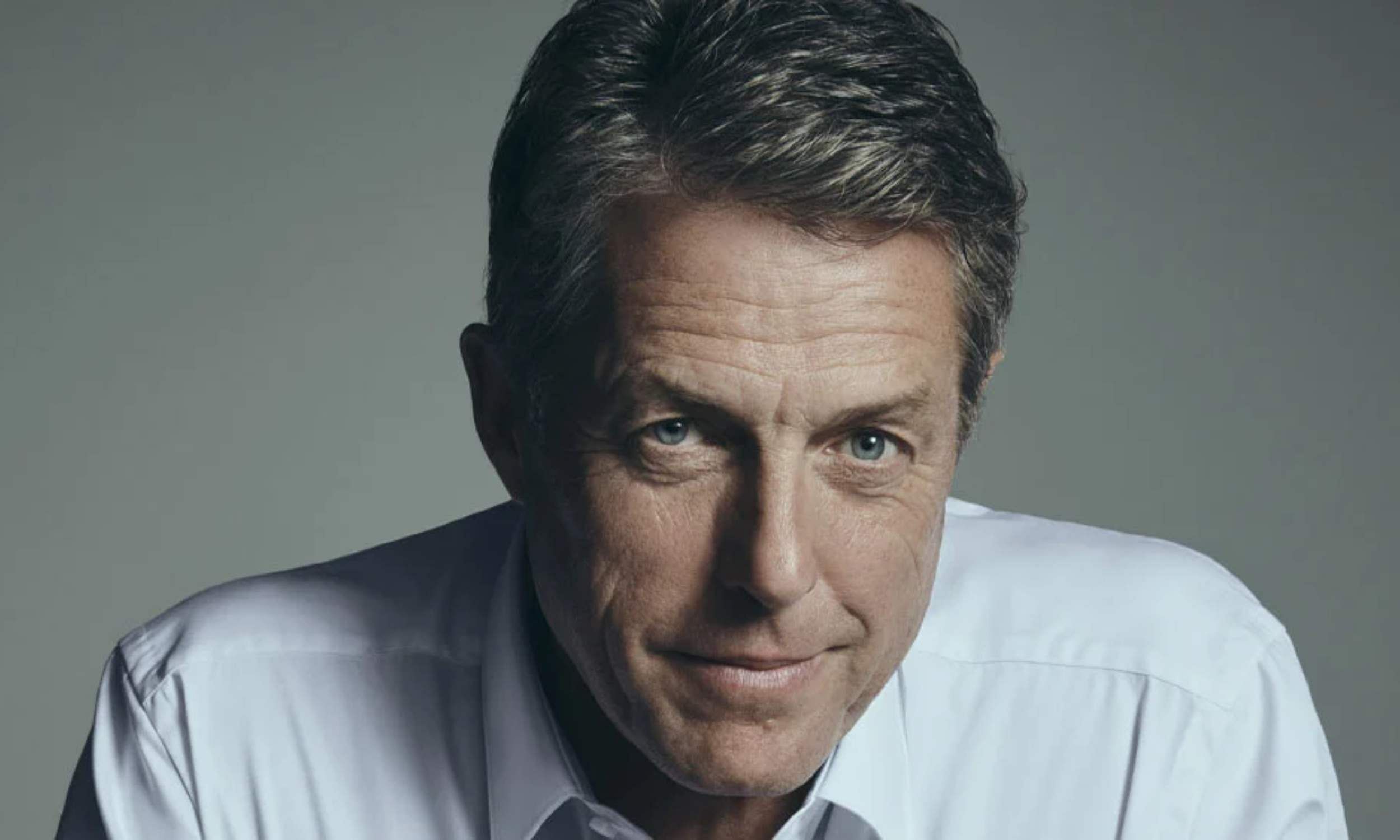 Actor Hugh Grant will be featuring in HBO’s upcoming limited series The Palace, in a guest role. However details about his role are kept under wraps.

Also starring Kate Winslet, Matthias Schoenaerts, and Andrea Riseborough, The Palace tells the story that happens one year within the walls of a place of an authoritarian regime. The series is written and executive produced by Will Tracy, who will also serve as the showrunner. The Palace is directed by Stephen Frears and will executive produce the show along with Kate.

The Palace marks yet another collaboration between Hugh and Kate after the duo had worked in the 1996 adaptation of Sense and Sensibility. Meanwhile, Hugh has already starred in The Undoing limited series for HBO. The actor had received an Emmy and Golden Globe nomination for his work.