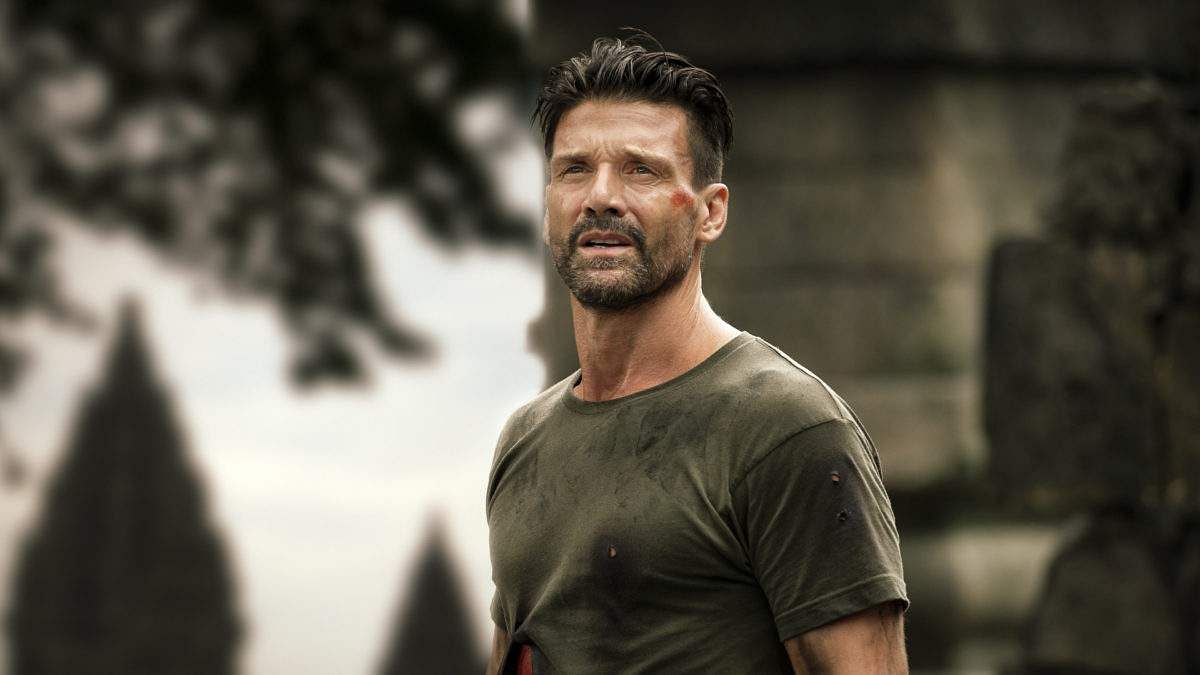 The release date of MCU and The Purge franchise star, Frank Grillo’s upcoming XYZ Films’ horror thriller The Resurrection of Charles Manson is out. The feature, which was previously titled Man’s Son, will land on demand and digital on February 16, 2023 – just in time for Valentine’s Day! The project will see Grillo team up with his son, Remy Grillo, who directs from a script penned by Brev Moss and Josh Plasse.

The Resurrection of Charles Manson follows the story of a couple who travels to a cozy Airbnb in the desert for a weekend away from the hustle and bustle of city life. With the beautiful backdrop, they decide it’s also the perfect place to film an audition tape for an upcoming film. But, things quickly get out of hand when a cult with ties to Charles Manson and his famed “family” hope to bring their leader back from the dead by any means necessary – including human sacrifice. Along with Grillo, the feature will star Plasse, Will Peltz, Katherine Hughes, Sarah Dumont, Vince Hill-Bedford, Tobias Jelinek, and Sydelle Noel.

As for Grillo, he will be next seen in the biographical film Lamborghini: The Man Behind the Legend. He’ll also soon appear in features including Todor Chapkanov’s action-packed Black Lotus, John Swab’s crime drama One Day as a Lion, and Asif Akbar’s spy thriller MR-9.