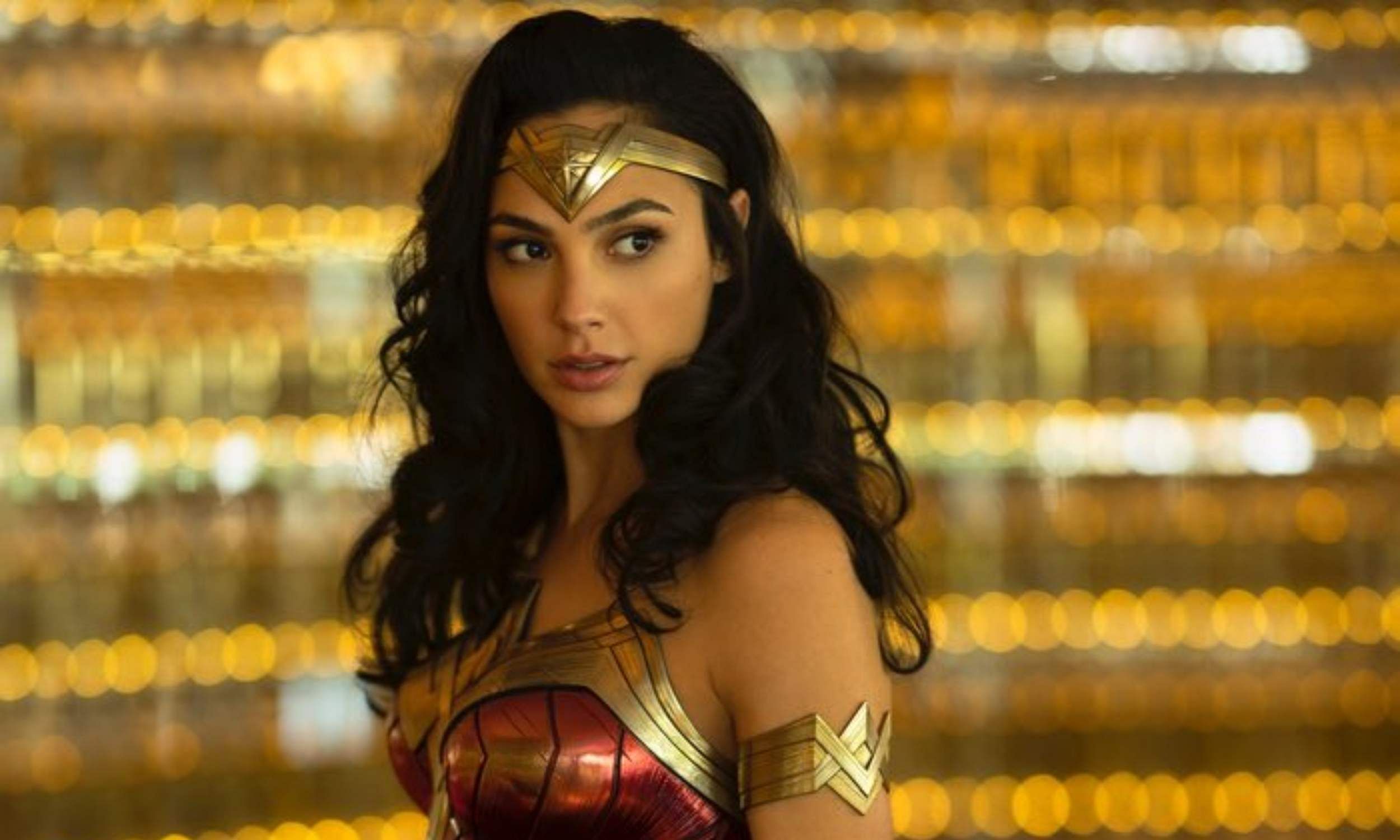 According to reports, under the new leadership of James Gunn and Peter Safran, DC studios is not moving ahead with plans to make a third Wonder Woman film. The move comes close to Gunn and Safran being appointed as the new head of DC content by the parent company Warner Bros, they are currently drafting their multi-year plans for the DC universe.

The move comes as a disappointment for fans as only a couple of days ago, Gal Gadot had put up an Instagram post that showed her excitement towards returning to play the character. James Gunn and Peter Safran will reportedly submit their plans to the CEO of Warner Bros David Zaslav in the coming week.

According to reports, Patty Jenkins, who made the first Wonder Woman and its sequel, had recently submitted her story outline for the third film to Geoff Johns, James Gunn, and Peter Safran, along with studio executives Michael De Luca and Pamela Abdy. The filmmaker was reportedly told that the studio will not be moving forward with her plans as it does not align with their plans for the future of the DC universe.

Amid excitement upon Henry Cavill’s return as Superman in the Rock’s Black Adam, it is now being reported that a Man of Steel sequel is highly unlikely. Sources report that Jason Momoa’s Aquaman franchise might also face a similar situation.