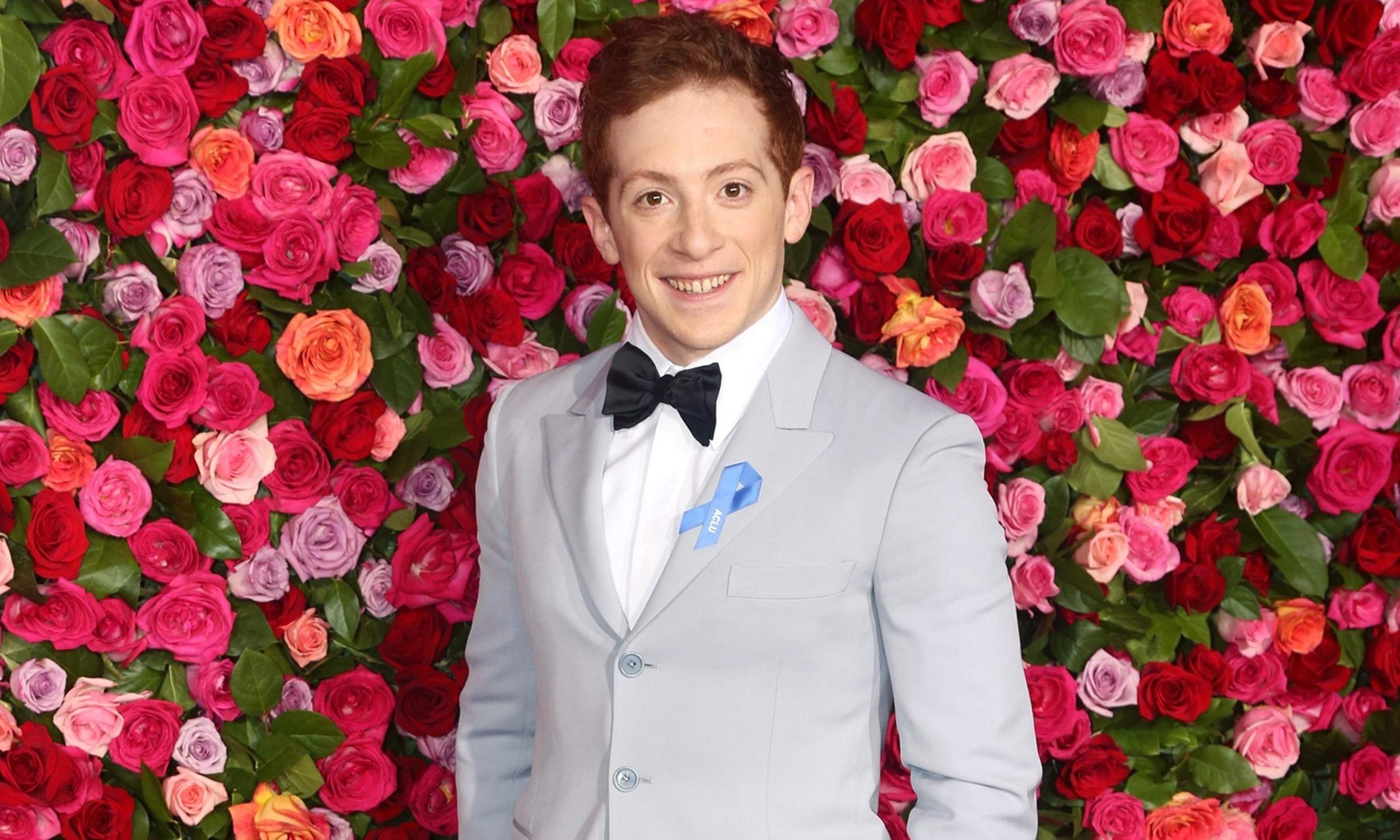 Actor Ethan Slater, who scored a Tony nomination for SpongeBob SquarePants: The Broadway Musical, has been cast as Boq in Universal’s big-screen adaptation of Wicked.

In the film, directed by Jon M. Chu, Slater joins the previously announced cast of Ariana Grande as Glinda, Cynthia Erivo as Elphaba and Jonathan Bailey as Fiyero.

According to Variety, Jeff Goldblum is in talks to play the Wizard. A prequel to The Wizard of Oz, the Tony Award-winning stage musical Wicked tells the story of everything leading up to Dorothy’s arrival in Oz and the secret friendship between Glinda the Good Witch and Elphaba, the eventual Wicked Witch of the West. Boq is the romantic interest of Elphaba’s younger sister Nessarose (who later becomes the Wicked Witch of the East). But he only asks her out to impress Glinda, his true love. Christopher Fitzgerald originated the role of Boq in the stage production opposite Kristen Chenoweth as Glinda and Idina Menzel as Elphaba.

The two-part film adaptation – scheduled for release Christmas 2024 and 2025 – is based on a screenplay by the musical’s book writer Winnie Holzman and Oscar-winning composer and lyricist Stephen Schwartz, who adapted Gregory Maguire’s bestselling novel Wicked for the stage musical.

Marc Platt will produce the movie for his Universal-based Marc Platt Productions, with David Stone also producing. Universal senior EVP of production Erik Baiers and VP of production development Lexi Barta oversee the project on behalf of the studio.

Slater is best known for his Tony-nominated performance as SpongeBob in SpongeBob SquarePants, which marked his Broadway debut. The actor won the Drama Desk, Outer Critics Circle, Theatre World and Broadway Beacon Awards for the role. Slater was most recently seen in Assassins, playing the Balladeer/Lee Harvey Oswald, for which he was nominated for a Lucille Lortel award for the outstanding featured performer in a musical.

The actor, singer, writer and composer made his television debut on Murphy Brown, with additional credits including Instinct and Fosse/Verdon.

He created and is currently in development with Oscar-winner Jean Doumanian on his Buster Keaton series and has a supporting role in the upcoming feature Lost on a Mountain in Maine, produced by Sylvester Stallone’s Balboa Productions.