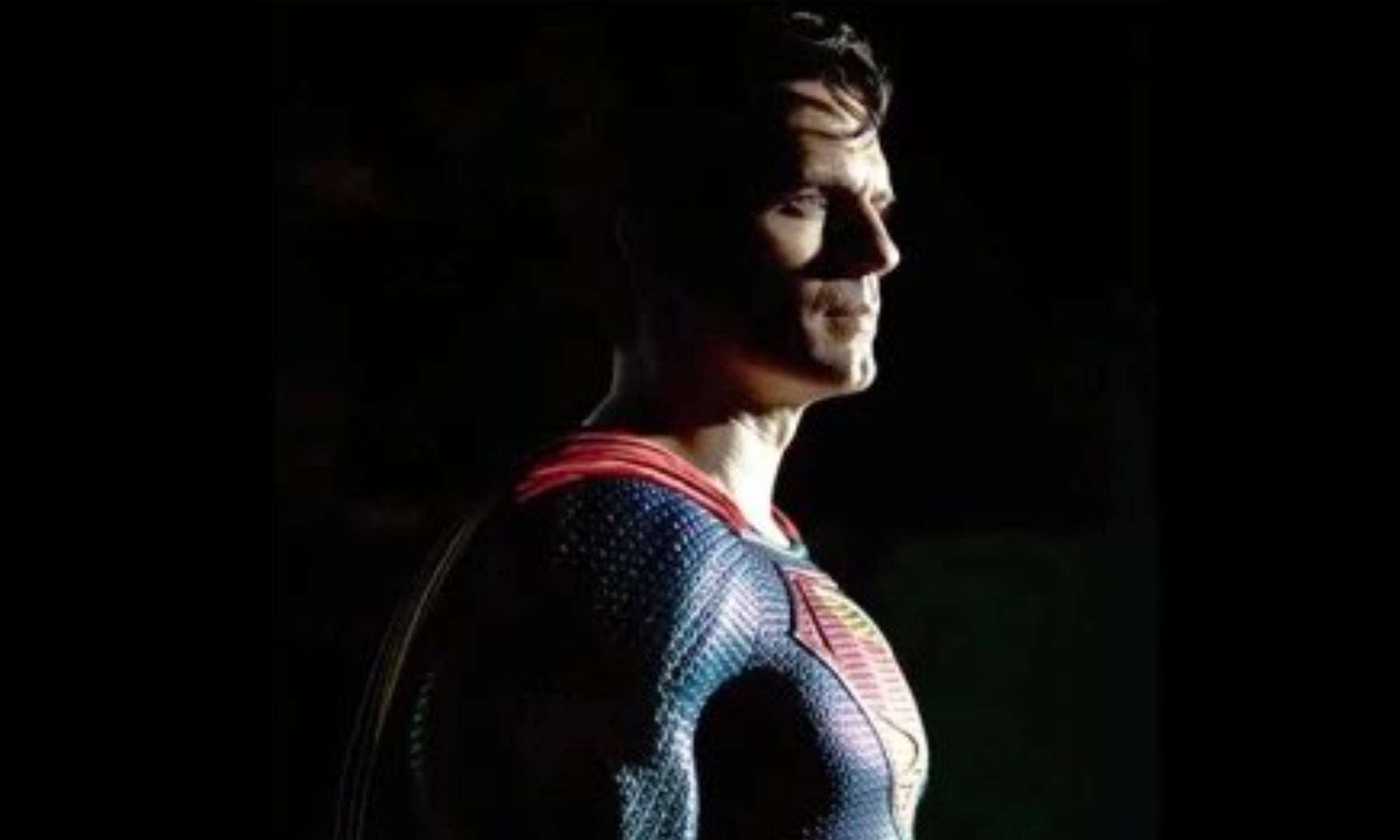 According to recent reports, the long-awaited sequel to the 2013 film Man of Steel, starring Henry Cavill in the lead, might not happen. After Zack Snyder’s exit from Warner Bros, Joss Whedon took over to complete The Justice League film which was released to a lukewarm response from the audience and critics alike. Following this, the plans for future DC films remained largely unclear until recently.

Amid speculations that Henry Cavill might not reprise his role as Superman, he appeared in a cameo role in the 2022 film Black Adam alongside Dwayne The Rock Johnson. The actor exited the Netflix fantasy series The Witcher, it was then speculated that his exit from the series could be due to him working on a Man of Steel.

The actor even publicly confirmed that he was excited to play the Man of Steel in future DC projects. A couple of months after the announcement, a large reshuffle had happened at the head of Warner Bros and DC Studios. The newly appointed CEO of Warner Bros David Zaslav had brought on director James Gunn and producer Peter Safran to spearhead DC projects from now on.

Gunn and Safran are currently drafting a multi-year plan for DC and it seems that a collateral damage of their revised plan could end up being Man of Steel 2. Henry Cavill is yet to comment on this new development.