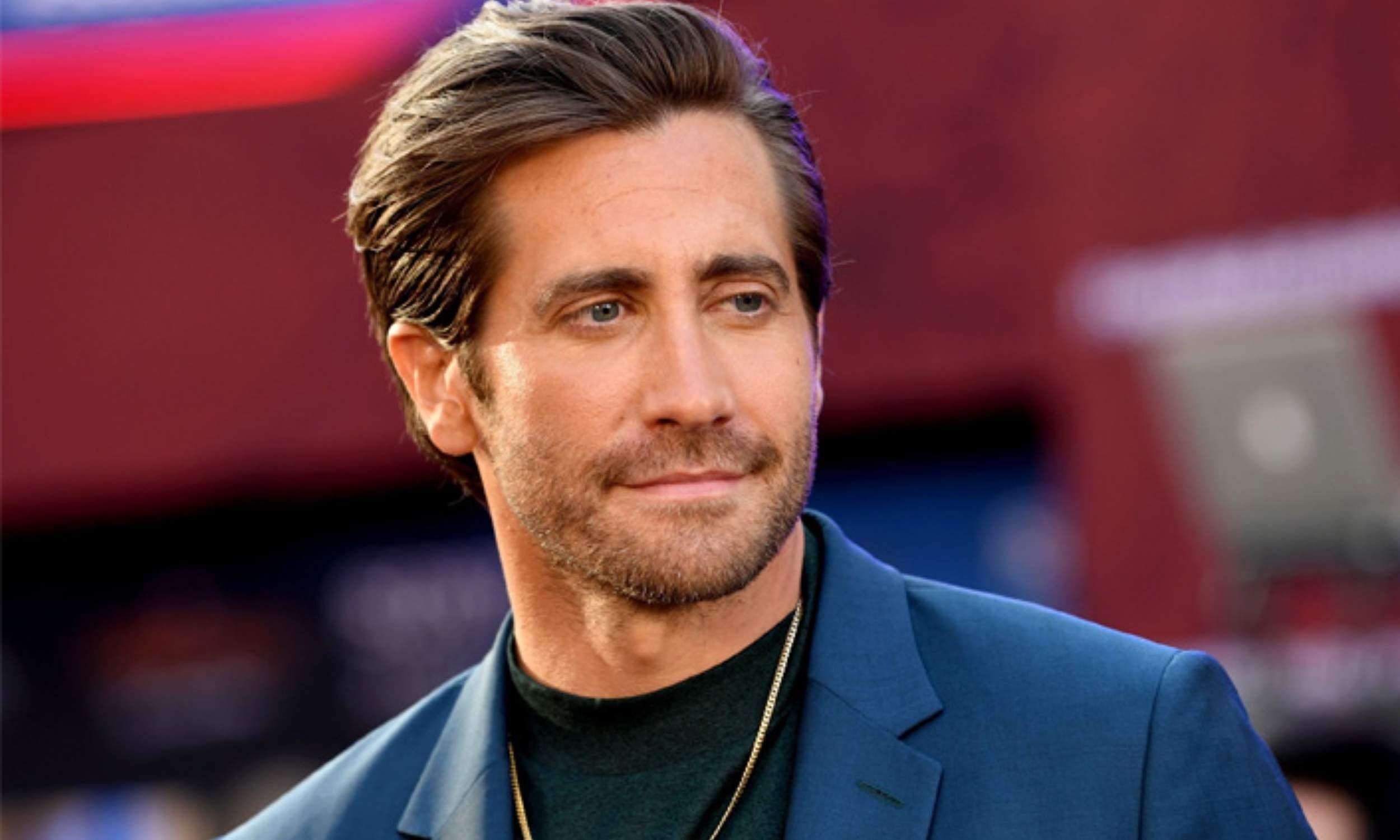 Actor Jake Gyllenhaal, who is known for his performances in October Sky, Donnie Darko, and Brokeback Mountain, is in talks to feature in Apple TV+ limited series Presumed Innocent.

As per Variety, Presumed Innocent is based on Scott Turow’s 1987 novel of the same name. The series will revolve around a murder that takes place in the Chicago Prosecuting Attorneys’ office. Jake will be playing the role of Rusty Sabich, a prosecutor who is suspected and accused of doing the murder after evidences point at him.