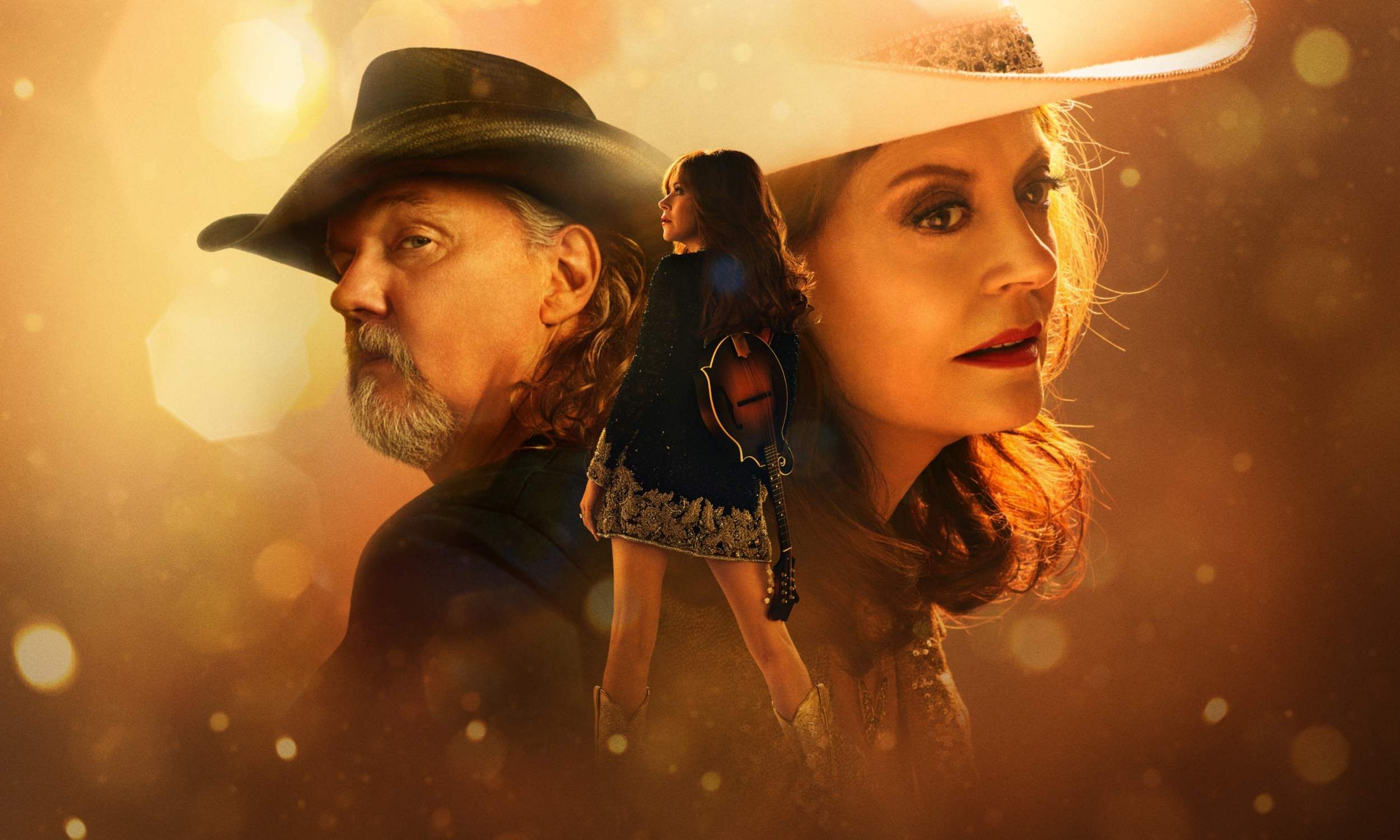 Monarch, the American musical drama series, which premiered its finale on Tuesday, has been cancelled after the first season. The series ran for 11 episodes.

The series starred Anna Friel, Trace Adkins, Susan Sarandon, Joshua Sasse and Beth Ditto. It was created by Melissa London Hilfers and was initially set to premiere in January after it went into production during the Covid-19 pandemic. However, the series garnered 3.8 million viewers and became the most-watched fall scripted premiere in three years.

Monarch revolved around the “first family of country music” with the head being Dottie Roman. After she dies in the first episode, her husband Albie attempts to keep their business alive, with the help of their two daughters and son.