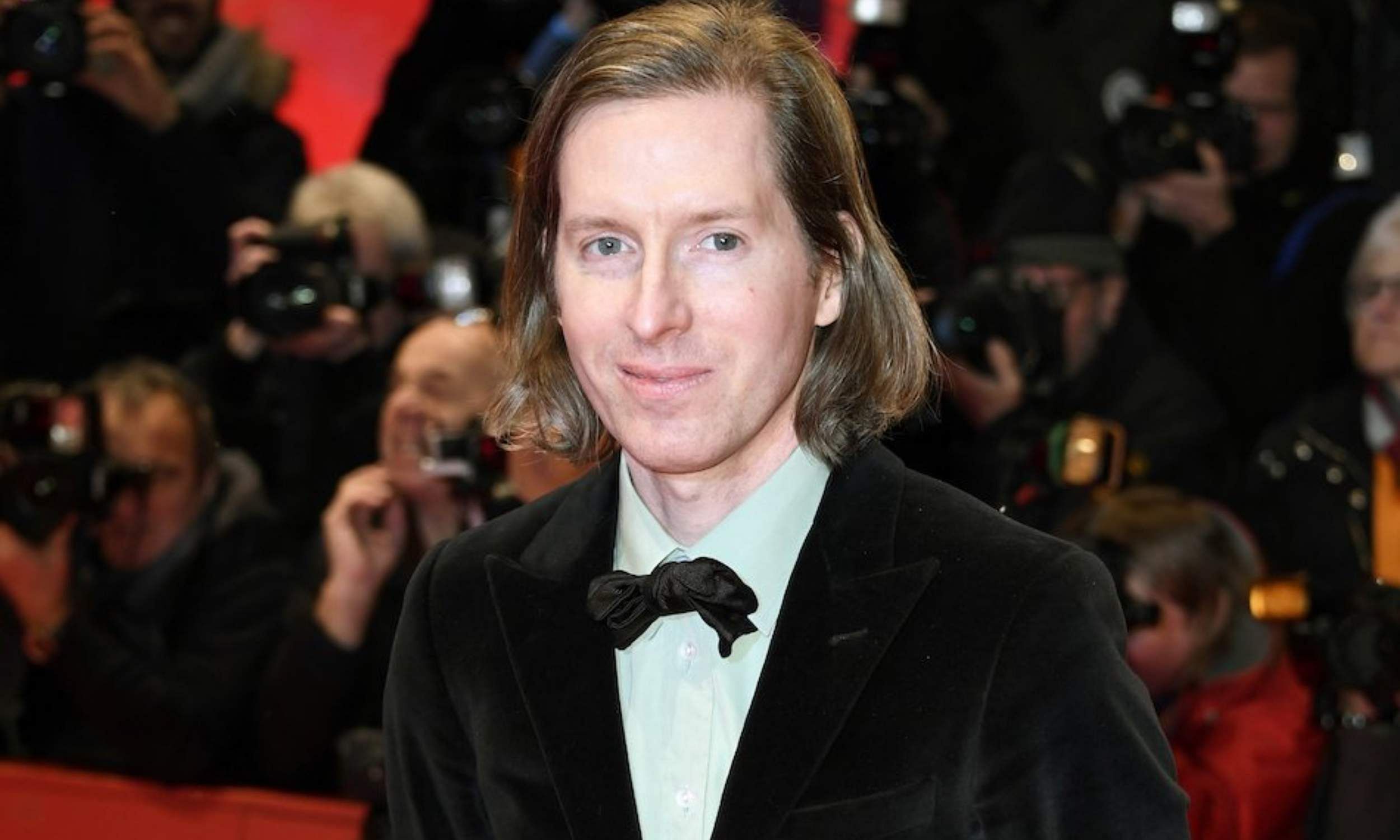 Wes Anderson’s upcoming film Asteroid City gets a release date. The star-studded film is reportedly getting a limited theatrical release in the US on 16 June 2023 and a wider international release date which falls on 23 June 2023.

According to the official synopsis of the film, Asteroid City is, “Set in a fictional American desert town circa 1955 and it’s Junior Stargazer convention, the film brings together students and parents from across the country for scholarly competition, rest and recreation, comedy, drama, romance, and more.”

The film is produced by the director along with his long-time collaborators Steven Rales and Jeremy Dawson under the banner Indian Paintbrush. It is worth noting that the release of the film is set to clash with DC’s The Flash which recently moved up its release date.