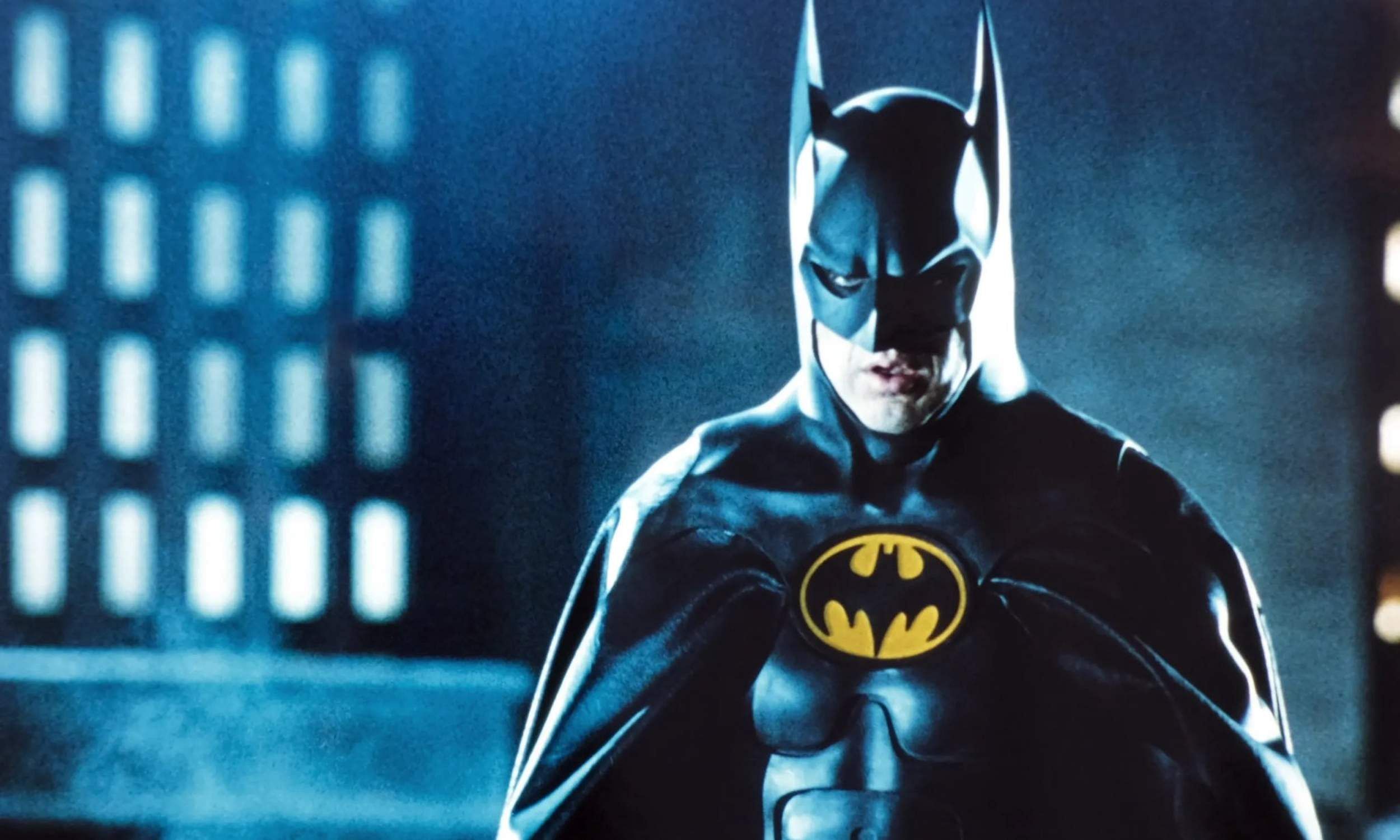 The planned solo Batman film starring Michael Keaton in the lead has been cancelled. According to reports, Michael Keaton would have appeared as an aged Bruce Wayne/Batman mentoring a younger, futuristic Batman in a story that is similar to the animated series Batman Beyond.

Sources report that the cancellation is a part of the massive reshuffling of plans happening at DC Studios. DC Studios is currently planning to reshape its plans for the future under the new leadership of James Gunn and Peter Safran. It was also recently announced that Wonder Woman 3, directed by Patty Jenkins along with Man of Steel 2 and Black Adam 2 have also been cancelled.

Michael Keaton’s Batman will appear in the upcoming Flash film starring Ezra Miller in the lead. Keaton first appeared as the caped crusader in the 1989 film Batman directed by Tim Burton. Gunn and Safran will reportedly submit their multi-year plan for DC to Warner Bros CEO David Zaslav in the coming weeks.