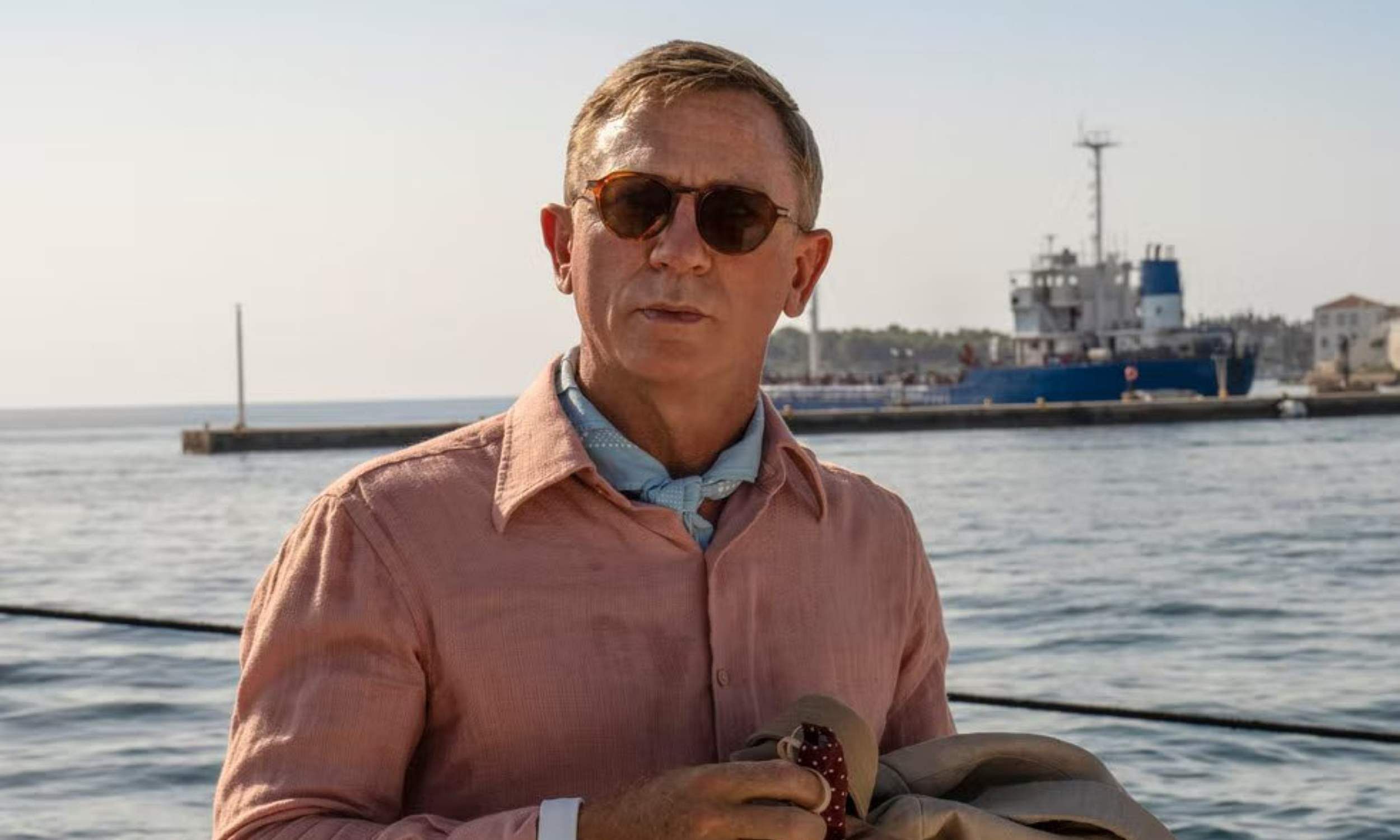 Daniel Craig will reportedly star in the feature film adaptation of William S Burroughs’ 1985 novel Queer. The film will be directed by Luca Guadagnino who is best known for making the Oscar-nominated film Call Me By Your Name.

The short novel revolves around a man named Lee who talks about his life in Mexico City with American expatriate college students and bar owners. Lee goes on to pursue a young man named Allerton who is based on the real-life author Adelbert Lewis Marker. The novel is a sequel to Burroughs’ earlier novel Junkie.

Daniel Craig recently appeared in the sequel to the murder mystery film Knives Out titled Glass Onion. Directed by Rian Johnson, the film is currently enjoying a successful box office run in the US and is all set to stream on Netflix from 23 December.

Luca Guadagnino’s recently released Bones and All starring Timothee Chalamet is considered to be a strong Oscar contender. The makers of Queer are yet to release the rest of the cast for the film.