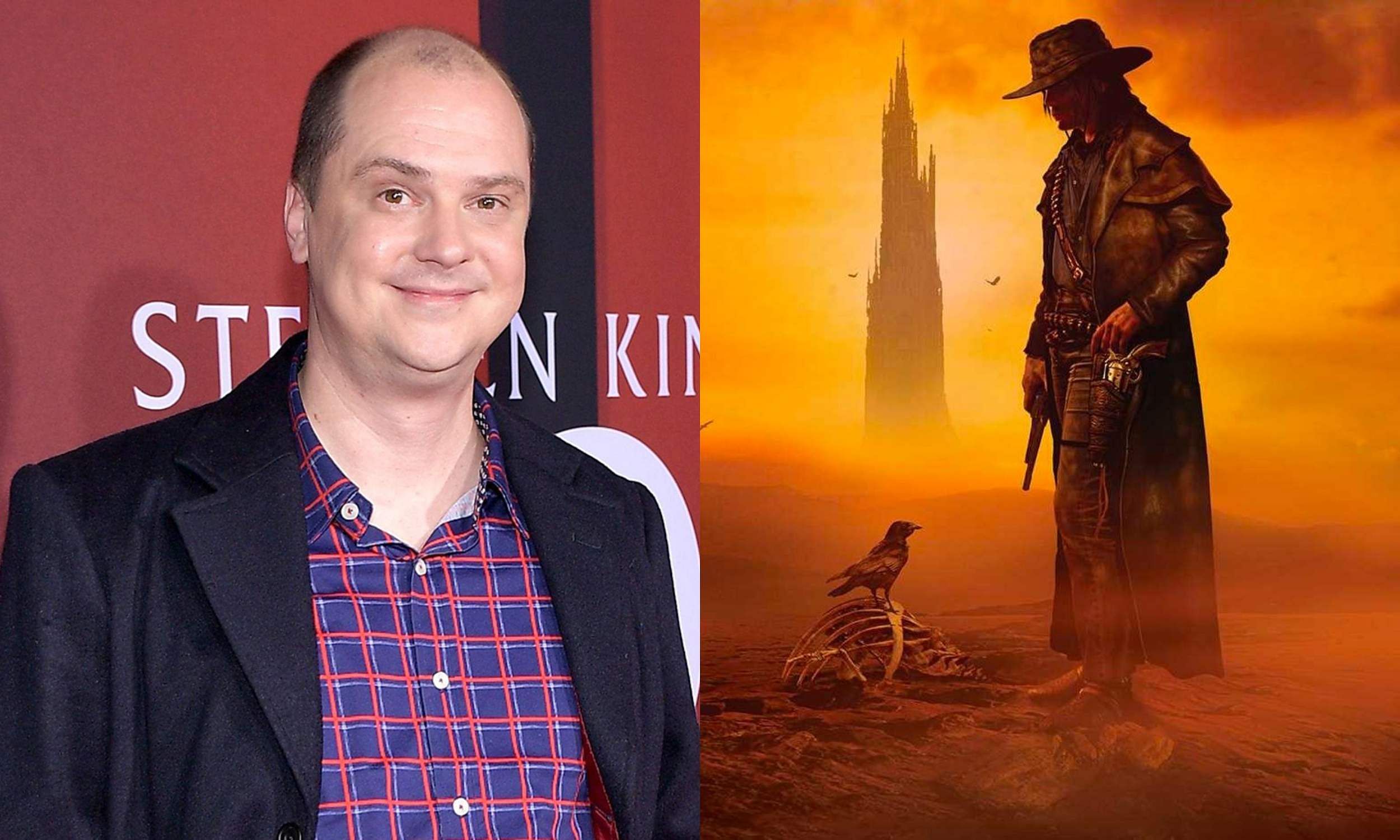 Mike Flanagan will reportedly work on a series adaptation of Stephen King’s best-selling fantasy-western novel series The Dark Tower. The series will be developed by Flanagan along with Trevor Marcy under their banner Intrepid Pictures. The upcoming series is expected to stream on Amazon Prime Video as a part of Flanagan’s multi-year deal with Amazon Studios.

Mike Flanagan is best known for creating horror/thriller series like Haunting of the Hill House, Midnight Club, The Haunting of Bly Manor, and Midnight Mass. He has also written and directed films like Hush, and Gerald’s Game and adapted Stephen King’s prequel novel to The Shining titled Doctor Sleep.

He recently exited his overall deal with Netflix and entered a multi-year deal with Amazon Studios following which his Netflix series Midnight Club was cancelled after one season. Flanagan was vocal about his interest in adapting The Dark Tower, even going on to call it his ‘dream project’. He has reportedly planned for the series to have a five-series run.

Before he was announced to make the series, he had talked about his version of the project’s opening shot, which goes, “The first scene would be a black screen and the words, ‘The man in black fled across the desert and the gunslinger followed’ would come up in silence, and you’d hear the wind, and we’d gradually fade up to this Lawrence of Arabia-Esque landscape with a silhouette in the distance just making his way across the hardpan. And we would build it out from there—in order—to the end.”