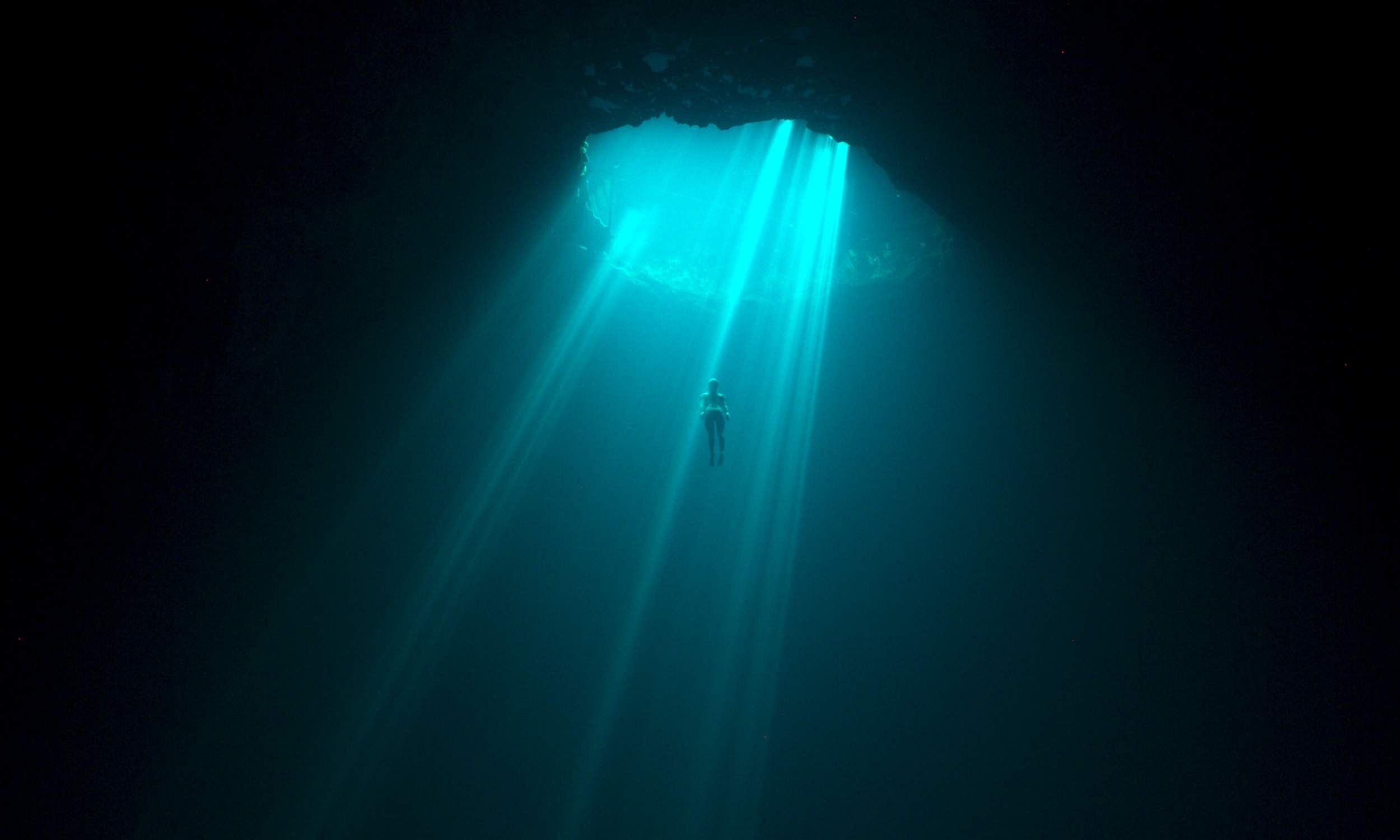 Netflix has acquired the streaming rights for The Deepest Breath documentary.

The documentary will have a world premiere in January 2023 at the Sundance Film Festival. Netflix has collaborated with A24, Motive Films, Ventureland and Raw on this gripping look at the undeniable connection forged between two athletes as they navigate the vigorous and competitive world of freediving.

The documentary follows a champion freediver who trains to break a world record with the help of an expert safety diver. And the two form an emotional bond that feels like fate. This heart-stopping film follows the paths they took to meet at the pinnacle of the freediving world, documenting the thrilling rewards – and inescapable risks – of chasing a dream through the silent depths of the ocean.

It is directed by Laura McGann, a documentary filmmaker from Ireland. Speaking about the documentary, McGann said, “The setting and emotional power of this story is what initially drew me into wanting to make this documentary. Filming around the world and with the remarkable subjects at the heart of The Deepest Breath has been the most inspirational and rewarding experience of my career.”