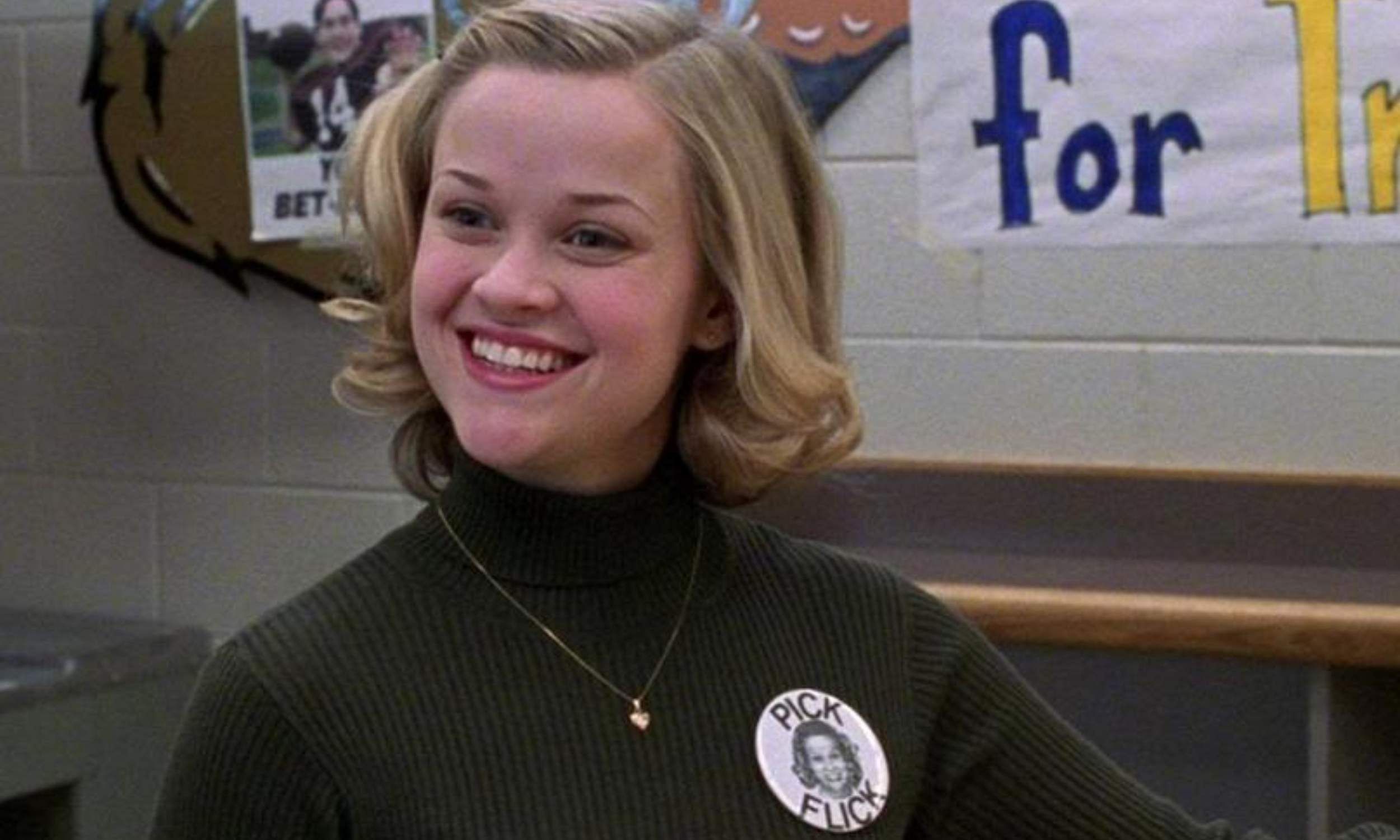 Reese Witherspoon is all set to reprise her role from the 1999 political comedy film Election in the upcoming sequel titled  Tracy Flick Can’t Win. Along with playing the titular role of Tracy Flick, the actor will also produce the film. Alexander Payne who made the original film will return to direct the sequel.

The film will be based on the recently released novel of the same name written by Tom Perrotta who also wrote Election in 1998, the novel on which the original film was based. Payne will co-write the film adaptation of the sequel along with Jim Taylor.

The sequel finds Tracy Flick working as an assistant principal at a public high school in suburban New Jersey. The film is being developed to stream on the Paramount Pictures streaming site Paramount+.

Witherspoon will be producing the film along with Lauren Neustadter under her banner Hello Sunshine, and Albert Berger and Ron Yerxa will be joining as producers under the banner Bona Fide Productions. The author of the novel Tom Perrotta will serve as an executive producer for the film.