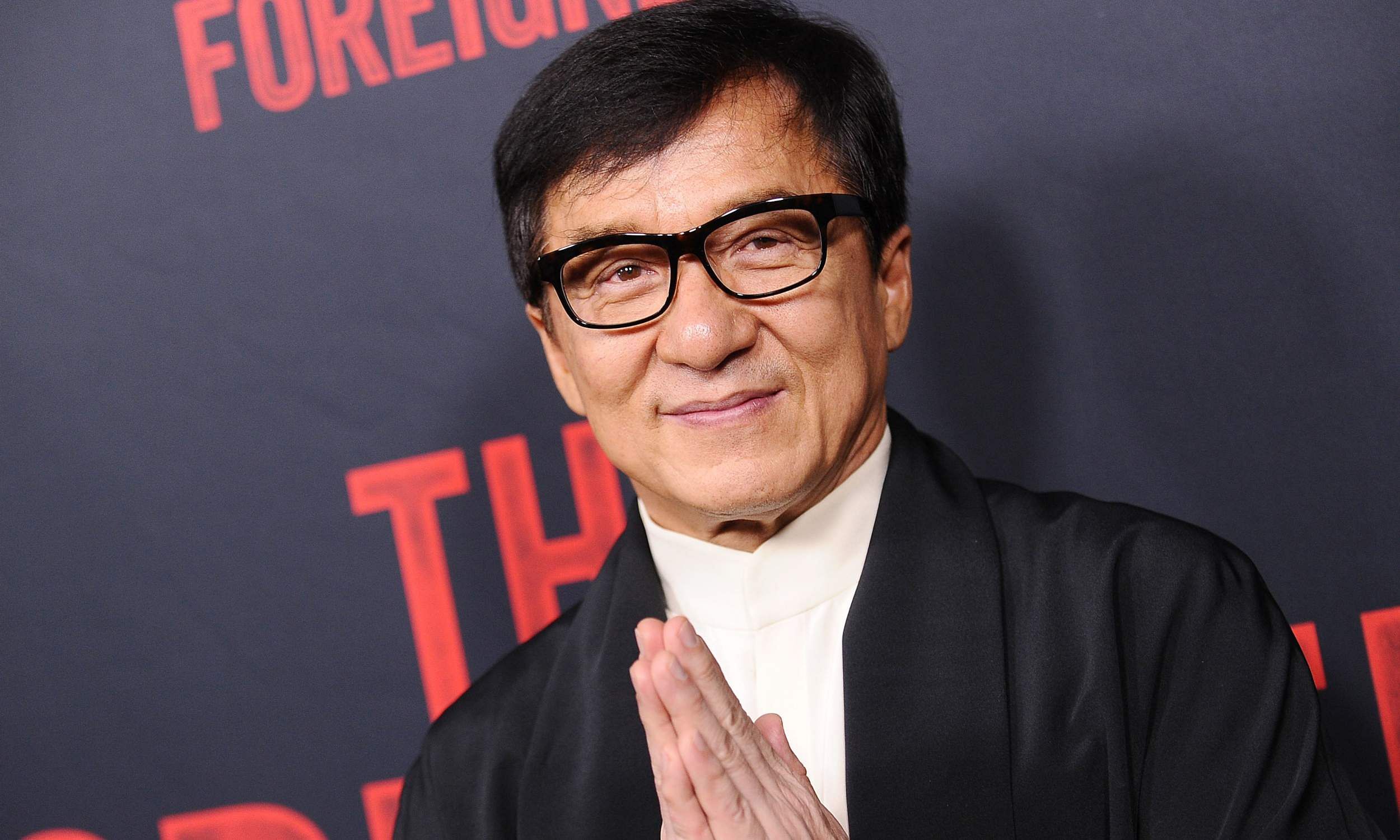 Rush Hour 4, the upcoming film in the buddy action comedy franchise of Rush Hour, is on the cards, Jackie Chan confirmed at the Red Seas Film Festival.

The legendary actor and martial arts veteran played detective Lee, a detective inspector. According to reports, he noted that there will be a meeting with his co-actor Chris Tucker, who played detective James Carter, and the film’s director to discuss the script. However, he did not reveal the director’s name. It is speculated that Brett Ratner, who directed three films in the franchise, will helm the upcoming project.

While the first film in the franchise was released in 1998, the second and third hit the screen in 2001 and 2007, respectively.