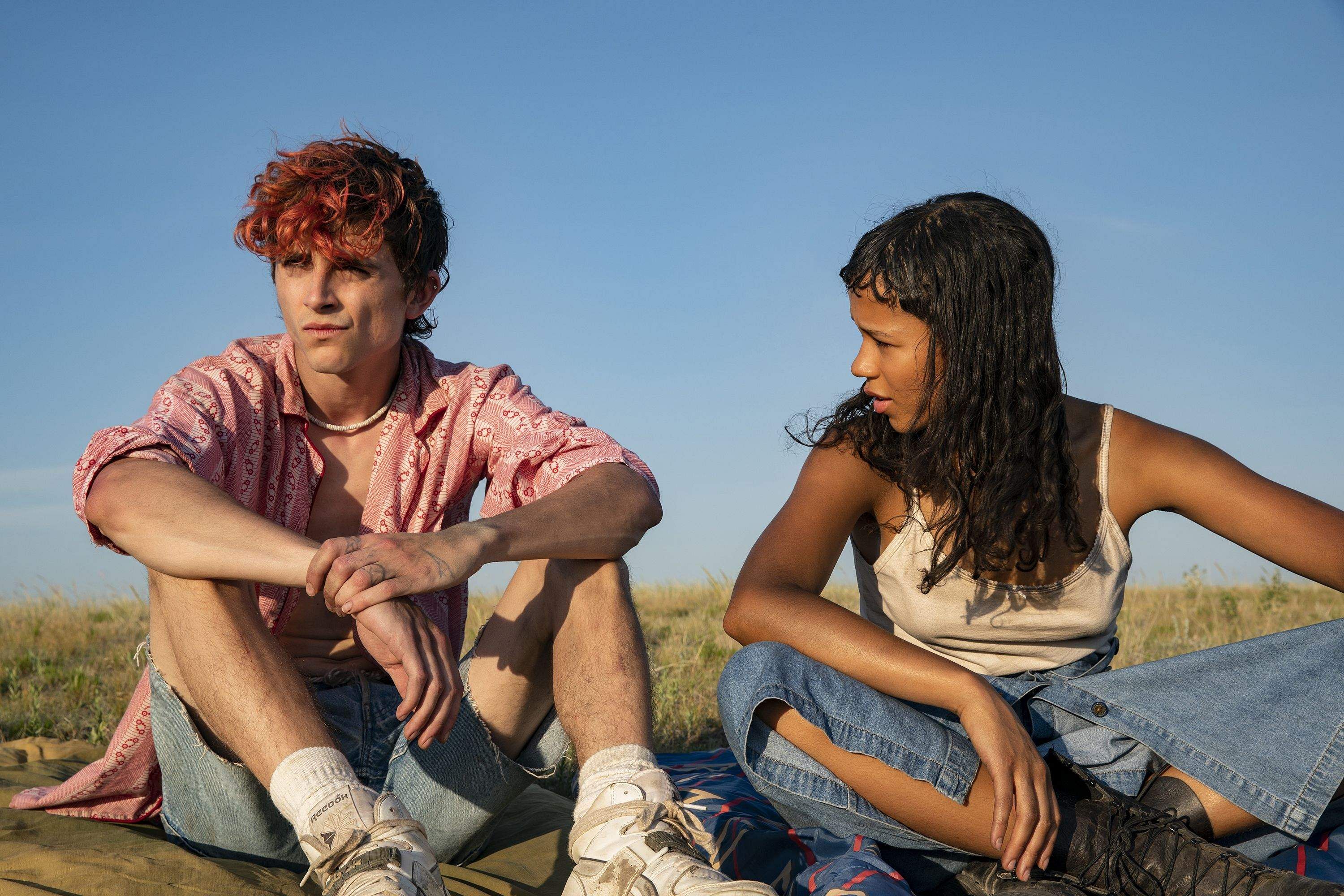 Following the success of Call Me By Your Name, director Luca Guadagnino once again explored the melodramatic approach in his latest feature, Bones and All, but in a differently thrilling fashion. Just a month after its theatrical release, the road drama film will be biting its way into everyone’s homes through On Demand.

Although a cannibal film is not something one would expect to see during the holidays, Bones and All will be coming home on December 13. Based on Camille DeAngelis’ novel of the same name, the genre-bending film stars Taylor Russell (Maren), who plays a teenager with cannibalistic urges, and Timothée Chalamet (Lee), who plays another “eater” who enjoys feasting on human flesh, “bones and all.”

Bones and All had its world premiere at the 79th Venice International Film Festival, then debuted in limited release on November 18, before continuing to expand to movie theatres on November 23.

Alongside Chalamet and Russell, the film’s cast members also include Mark Rylance as Sully, Michael Stuhlbarg as Jake, André Holland as Frank Yearly, Chloë Sevigny as Janelle Yearly, and David Gordon Green as Brad, among others. Chalamet reunited with Guadagnino, whom he worked with for the 2017 coming-of-age queer drama Call Me By Your Name. Russell, on the other hand, is a rising artist who rose to prominence by starring in the 2019 psychological horror film Escape Room.