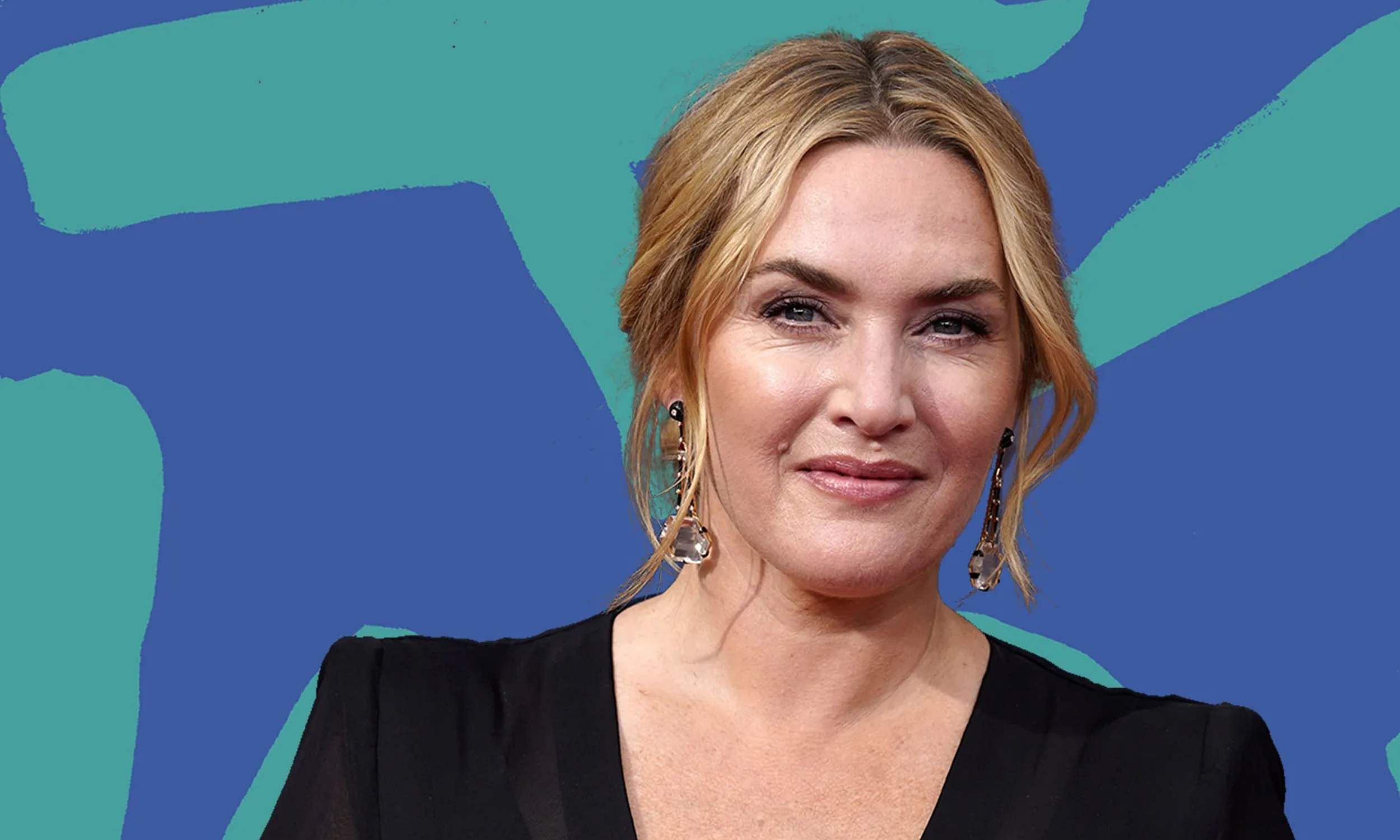 Actor Kate Winslet has set a record for holding her breath for seven minutes and 15 seconds while shooting for her upcoming film Avatar: The Way Of Water, thus beating Tom Cruise’s record of six minutes for Mission: Impossible- Rogue Nation.

An average person can hold their breath for one to two minutes.

Kate broke the record for the role Ronal she is playing in James Cameron’s ambitious Avatar sequel. The actor held her breath underwater for seven minutes and 15 seconds straight. Speaking about the sequence, the actor was quoted as saying at a global press conference, “I actually have a video of when I surface from that breath-hold. And the only reason I have it is because my husband snuck in. I said, ‘Please don’t come because I just don’t want you videoing. I’ll just feel pressure, just please don’t do that’ and he snuck in.”

“I have the video of me surfacing saying, ‘Am I dead? Have I died?’ And then going ‘what was it?’ – straightaway I wanted to know my time. I couldn’t believe that it was 7.15 but having been told it’s 7.15 – you want to know what the next thing I say is? We need to radio set,” she added.

Avatar: The Way Of Water is scheduled to hit the screens on December 16. The film marks Kate’s reunion with James after their blockbuster Titanic (1997). Kate’s Ronal is a free diver of the Metkayina and Tonowari’s wife, who is one of the pivotal characters of the story.