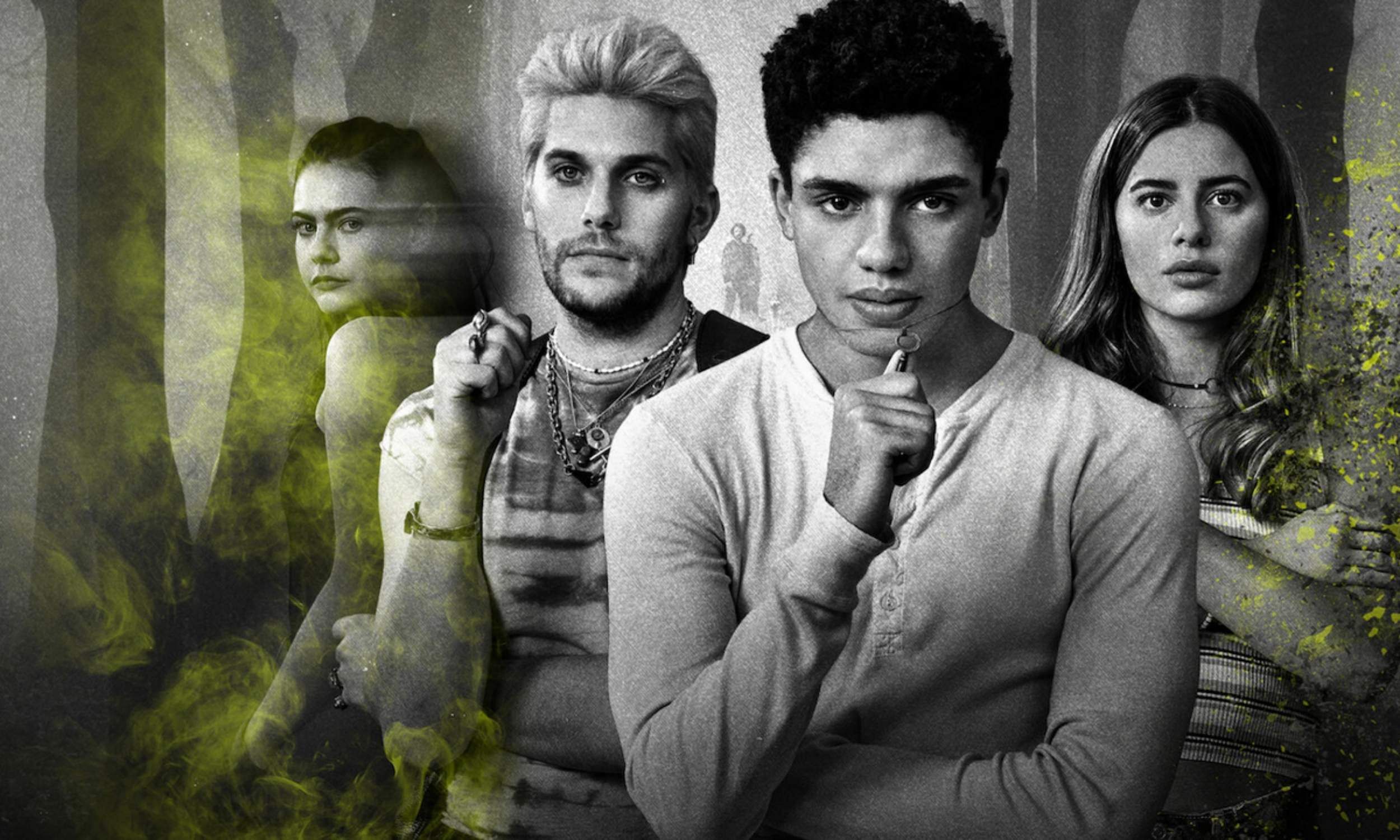 Netflix has cancelled its series Half Bad: ​The Bastard Son and the Devil Himself, after the first season premiered on October 28, the makers of the show confirmed.

Joe Barton, the creator of the show, wrote on Twitter, “Sadly, yes, Netflix have cancelled this. Very proud of it and really liked the people I got to make it with. Sorry not to be able to finish the story…”

Half Bad: ​The Bastard Son & The Devil Himself is a British fantasy drama series which is based on young adult fiction novel Half Bad, written by Sally Green. The series follows the life of Nathan Bryne who is an illegitimate son of a witch, as he struggles to follow the footsteps of his father, while crossing all the odds that come his way.

The producer of the series, Imaginarium, said, “Half Bad is a show we are incredibly proud of, which gained stellar reviews, along with a fiercely loyal global fanbase. While we are disappointed not to continue the story, we have loved working with such a talented cast and crew on bringing our beloved show to life.”