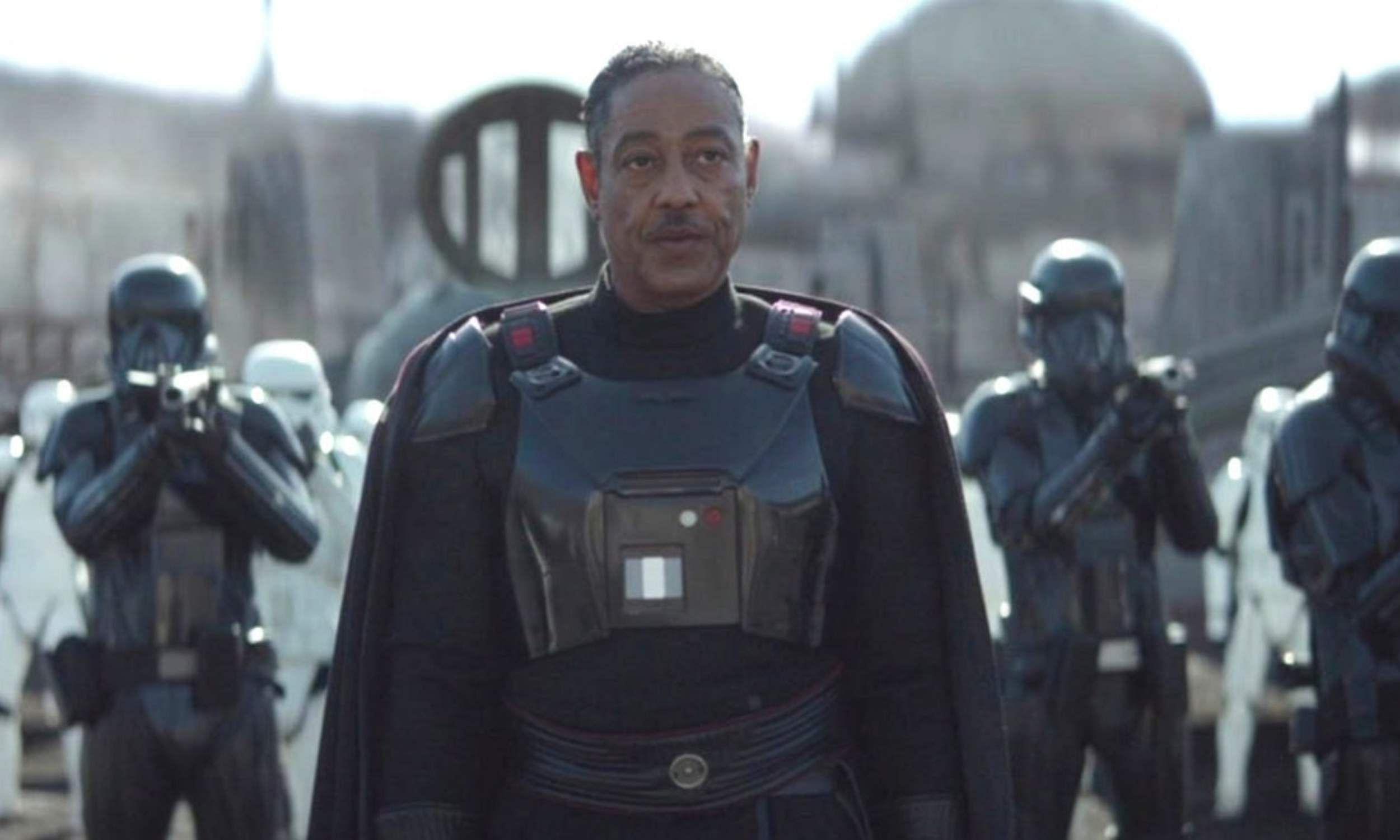 Giancarlo Esposito, who plays Moff Gideon in The Mandalorian, talked about the upcoming season. In a conversation with Collider, the actor said that the upcoming season will be “off the chains” and that the audience would love it. Esposito is best known for playing Gus Fring, the boss of the powerful drug smuggling cartel, in Breaking Bad.

The actor then went on to reveal his thoughts about The Mandalorian season 3, he said, “I love the mythology that goes behind this show that’s incorporated into the visuals that seem to be filmic. And I love the fact that you’re able to see, with each episode this season, you’re really turning on a new movie. Visually, it’s a sight and sound extravaganza that expands you to a place that.”

The series revolves around a bounty hunter who belongs to the mysterious creed of mercenaries known as Mandalorians. He inadvertently gets the responsibility of taking care of a yoda-like baby called Grogu. The rest of the series follows the adventures of the Mandalorian and the child who has powers like that of the Jedis.

Moff Gideon is an Imperial officer who works for the new republic and is hell-bent on finding the alien child Grogu to harness its powers. He is currently being built up as the primary antagonist of the series. The series stars Pedro Pascal as the titular character while Grogu is brought to life with a combination of VFX, animatronics, and puppetry. The Mandalorian season 3 is currently scheduled to stream on Disney+Hotstar on 1 March 2023.