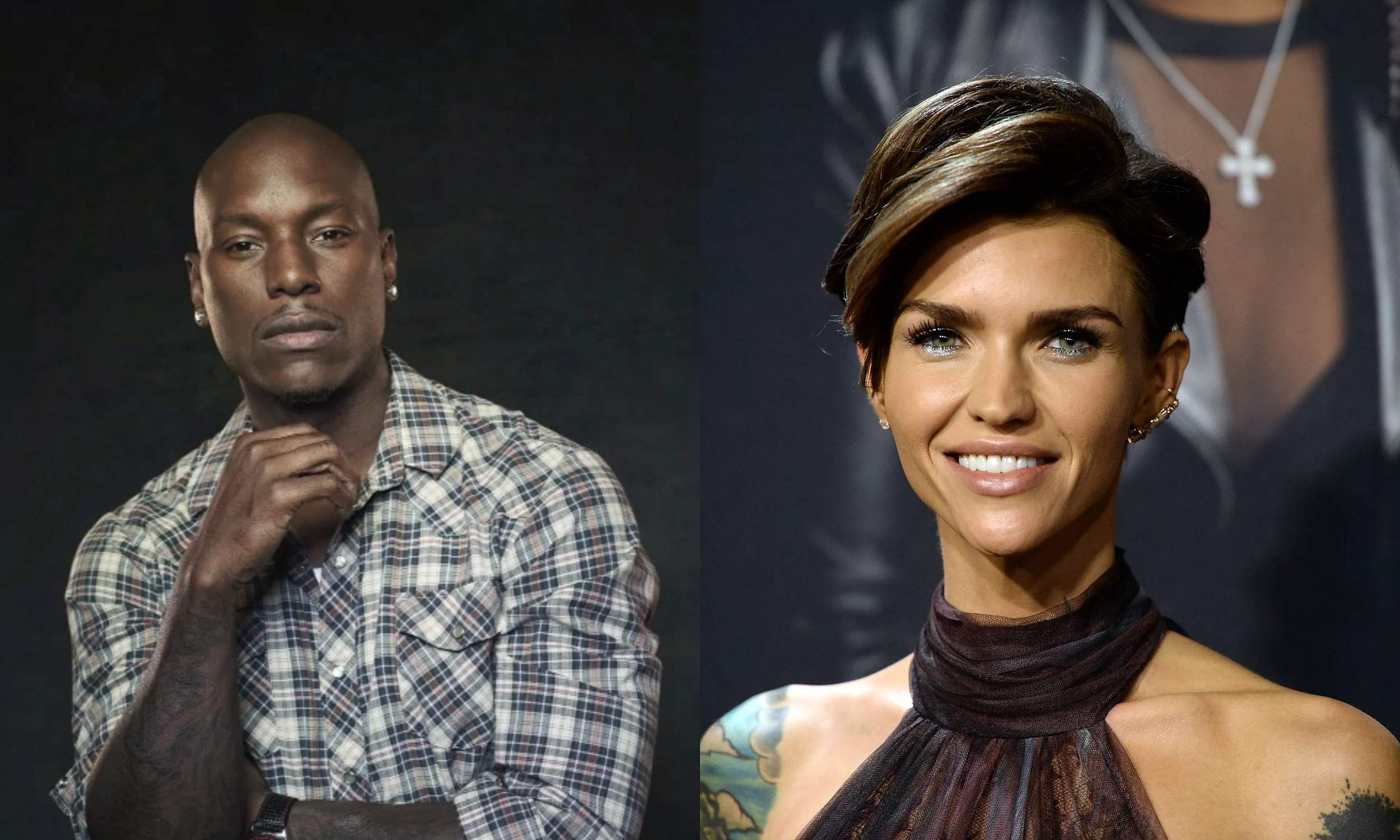 Tyrese Gibson and Ruby Rose have reportedly joined the cast of the upcoming action-thriller film titled The Collective. Gibson is best known for appearing in the Fast and Furious franchise while Rose is known for playing an assassin in John Wick: Chapter 2.

Tyrese Gibson and Ruby Rose will be joined by cast members Don Gibson and Lucas Till. The film revolves around a group of assassins known as The Collective, to go on a mission to bring down a human trafficking operation run by some of the wealthiest people in the world. The fate of their mission ends up in the hands of a newbie by the name of Sam Alexander, played by Lucas Till.

The Collective is directed by Tom DeNucci who is best known for directing the 2019 film Vault and the 2013 film Army of the Damned. The film is based on a script written by Matt Rogers and Jason James. Jordan Yale Levine and Jordan Beckerman have produced the film under their banner Yale Entertainment along with Dawn’s Light Media.